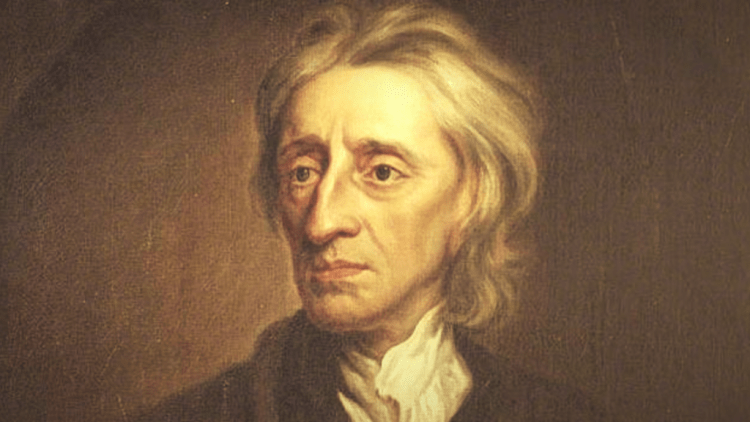 Welcome to my new weekly blog series on John Locke. Each week I will explain and, analyse Locke’s ‘second treatise of government’. In each new chapter, I will extract the essence of his points in a simplified style.

This week’s blog will look at who John Locke was, what he wrote and, what he stood for. Standing as an intro before we delve into ‘An Essay Concerning the True Original, Extent and End of Civil Government’ (1689).

Locke was an English philosopher and, a physician in the 17th century. He is widely understood to be the ‘Father of the Enlightenment’ and, one of the great influential thinkers throughout the period. The Enlightenment or, ‘the age of reason’ was an intellectual campaign that engulfed Europe during the 17th to 19th centuries. It had emerged through the Renaissance period and, it laid down two lines of thought, the first being, as sought by Locke and others, a reform of power; advocating separation of the church and, the state. The second advocated for principles we now hold basic in western society. Locke wanted there to be a representative democracy; a system where the legislative power contained an assembly of elected representatives. For Locke, there needed to be officials with adequate power to protect attacks on individual liberty, such as unjust taxation. Locke’s conception of the social contract argued that people would agree to the state if it protected the three natural rights “life, liberty and property”. These principals would limit the power of the king and, would give the people the right to revolt if the social contract was broken.

However, a common criticism of Locke is that he deemed property rights to be the most important natural right. As such, those in a representative government must own property. At the time, as Mary Wollstonecraft in the 18th century points out, property rights were only extended to men and, the wealthy. Suffrage was limited and, Locke was reluctant to extend suffrage to the poor, property-less public. As such, the progressive, revolutionary representative government was not as reformist by many standards but, was a step towards equality. Wollstonecraft would later argue for equal property rights between men and, woman. 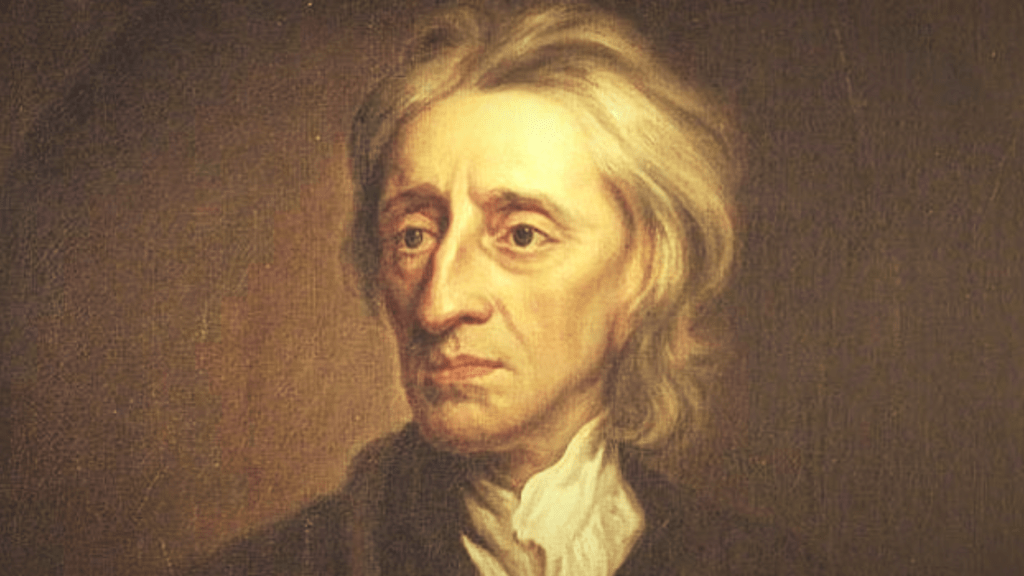 He also promoted individual liberty – a theory where people have freedom from laws which are acting above the province of governmental power. As such, there was to be freedom of expression. This a requirement of Locke’s new government. Religion was prolific, as of 1534 when Henry the VIII began the Protestant Reformation. England a now protestant country adopted it quickly and, reverently; any attack on the monarch was very illegal. Lèse-majesté or making remarks critical of the monarch was a crime, freedom of expression would make Locke’s remarks legal, but, still frowned upon. It explains why he advocated for the first Enlightenment line of thought.

Locke wrote two great essays, the first being Locke’s great psychological work, an ‘essay concerning human understanding’ (1689). This essay looked at the nature vs nurture argument. Locke believed at birth, the mind was a blank slate, ready to be sculpted and, developed by human experience. Later, crowned as the founding principal for ‘empiricism’, a theory that rejected the popular idea that God and, good and evil were innate to the human psyche. He argued Godly principals were not innate. It was only through an experience such as parenting or, attending church where they were learnt. Later in the ‘Two Treatises of Government’ Locke developed this further. His ideas have been espoused in the American Constitution and, Declaration of Independence; in the early draft, he was frequently cited. French philosopher also adopted his ideas, such as the great Jean-Jacques Rousseau or, Voltaire. His inherent scholarship and, eminent theories solidified Locke in the history books.

Next week we look at the ‘state of nature’, a period of human development where there was no state. It looks at how man acted, human nature and, how society develops.