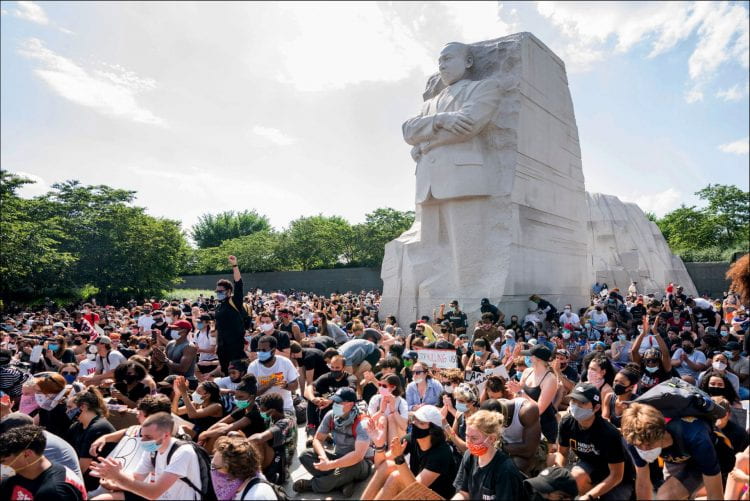 Could the BLM protests in the USA affect the 2020 Election?

On 25th May, George Floyd was killed by police in Minneapolis after being accused of using counterfeit money. Floyd was pinned to the ground by the policemen, and one of the arresting officers, Derek Chauvin pressed his knee onto Floyd’s neck. After almost nine minutes of Floyd struggling to breathe from the pressure on his neck, he was dead.

On 26th May after the news of Floyd’s death had spread widely, a protest began against police brutality towards people of colour in Minneapolis. In response, police fired tear gas at the protestors, as well as using pepper spray and firing rubber bullets (these had not been used at the protests against the ‘stay at home’ rules against Covid-19 in the previous months; these were largely attended by white people).  Overnight, the protests turned into rioting, with one of Minneapolis’ police stations being set on fire, and the looting of nearby superstores such as Target. Similar protests began to take place in other cities across the US. Protests against police brutality and racial injustice have also been taking place internationally including the UK, Germany, and many other countries.

In November the next US election will take place, the candidate for presidency in the Republican Party, although not officially announced yet, is most likely to be the incumbent Donald Trump. For the Democrats, it appears that it will be Joe Biden, former Vice-President under Obama. This follows the suspension of rival candidate, Bernie Sanders’ campaign. As perhaps expected, there is a significant contrast in the response to the protests and riots between these parties. Biden has said he will not ‘fan the flames of hate’, meanwhile Trump has described the ‘overwhelming force’ he is capable of using against protestors.

Trump’s campaign essentially encourages and endorses racial inequality. Therefore, it is no surprise that he urged state governors to “dominate” protestors, who he dismissed as “thugs” and “radical left anarchists”. After seeing the video of Floyd’s death he tweeted saying that he believed it to be tragic. However, following the protests he later tweeted about sending the National Guard to “get the job done”. Following this, he then tweeted a quotation from Walter Headley reading “when the looting starts, the shooting starts”. This tweet had a disclaimer placed on it for its glorification of violence. Headley was well known in the late 1960s for his violent actions in response to black protestors. Trump’s campaign is now, more than ever, likely to target white people who are fearful of what has happened as he promises to restore “law and order”. In reality this will mean the further demonization of people of colour, especially in cities that had voted Democrat in the previous election, such as Minneapolis. 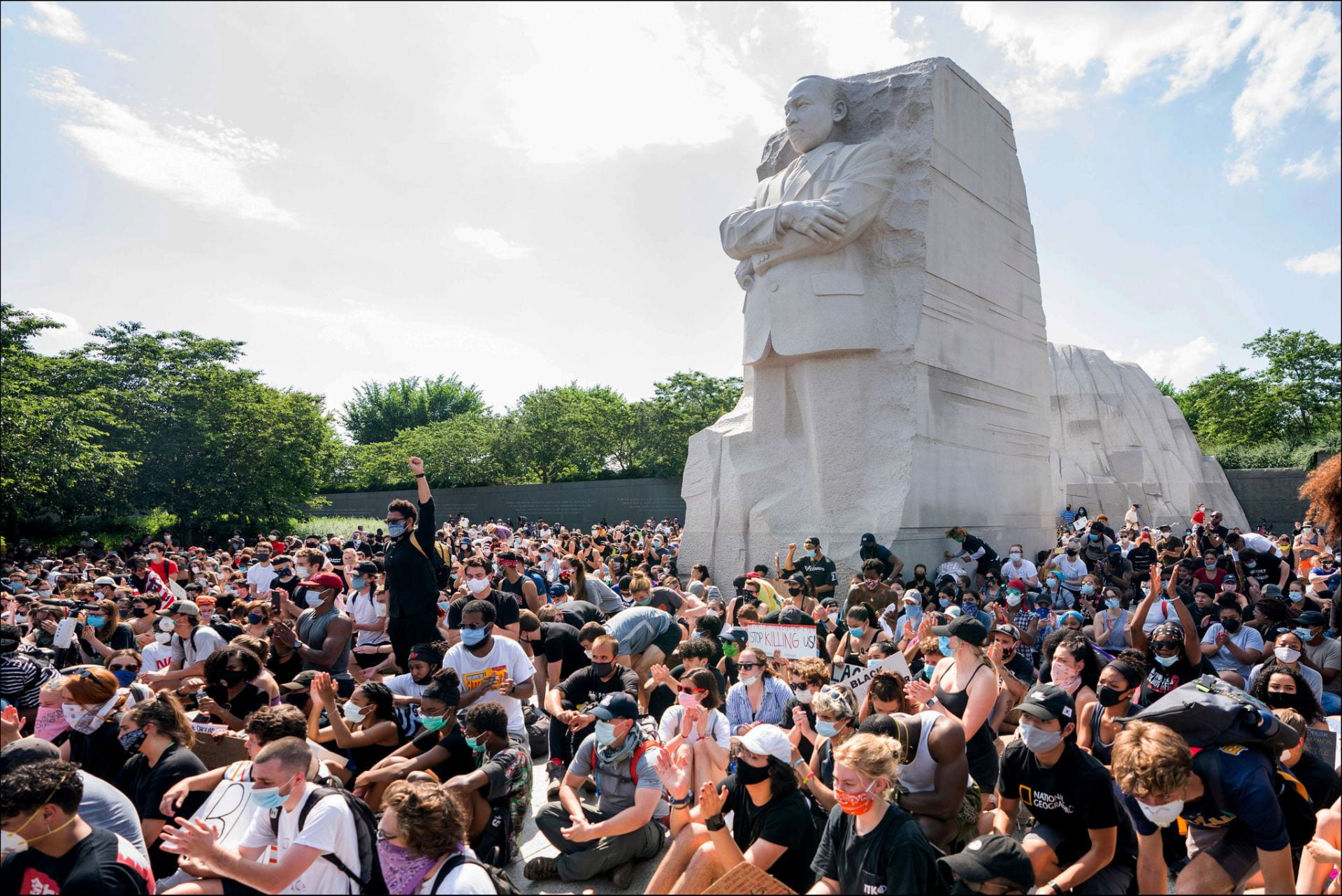 In contrast however, Biden’s response to the protests is of an entirely different nature. Biden condemned Trump’s response to use tear gas and rubber bullets, and in particular how Trump used these to create propaganda-like photographs. He has called for police reform bills, with a banning of chokeholds and similar actions, as well as urging police departments to review those who are currently working for them. Furthermore, he has promised the creation of a ‘Police Oversight Commission’, which would be created within the first 100 days of his potential presidency. On the 2nd June, when speaking about the protests, Biden said “The moment has come for our nation to deal with systemic racism”.

Biden’s response reflects the feelings of those involved in the protests, and this may make him seem the more likely candidate to become president, especially when the nature of number of the things said by Trump are considered. However, it appears the majority of people participating in the protests would have voted democrat anyway, so overall very little of where the votes fall would change.

Another point to consider is who will actually vote in the next election. In 2016, only 55% of those eligible to vote, actually voted (in the UK this figure is closer to 70%). People who chose not to vote in the last election may decide to vote this time. They could be prompted by issues that are being brought more significantly to public attention because of the protests that have been taking place. This could be their support for Trump’s promised restoration of ‘law and order’, or Biden’s promise of reforms regarding police brutality. Away from the individuals, swing states could potentially play a more significant role in the next election. These are states that have similar support for both parties amongst those voting, and generally have slightly more influence in the results of an election. These include Florida and Ohio, which have been swing states in every election, and for this election in particular, Arizona and Wisconsin, amongst others, are also expected to be swing states.

In the election in 2016, much of Trump’s campaign consisted of ideas regarding race and nationality. These included, a temporary ban on Muslims entering the country following the San Bernardino terrorist attack in December 2015. The majority of Trump’s support came from states in the Midwest and the South, areas which generally are perceived to have ‘more racist’ citizens than those living in other areas in the US. His campaign for re-election is likely to be very similar. Following the current BLM protests, racism in the US is becoming a more widely discussed problem, but is simultaneously creating further polarised viewpoints. Those on the right, Trump’s supporters, are critical of the protests and deem the brutal police response, encouraged by Trump, as the ‘right thing’. However, only a month ago, we saw Trump praising this same group of people for protesting against the lockdown and stay-at-home orders, which had virtually no violent response. Consequently, we could conclude that those who voted for Trump last election, will vote for him again, as their attitude is only further being encouraged and reciprocated by Trump. At the time of writing, the approval rating of Donald Trump in the US stands at around 40%, however this number could change in either direction by the time of the election comes around in November. However, any other events could prove important in the election, whether this is the current protests, the Covid-19 pandemic, or potentially even another event that is yet to happen.