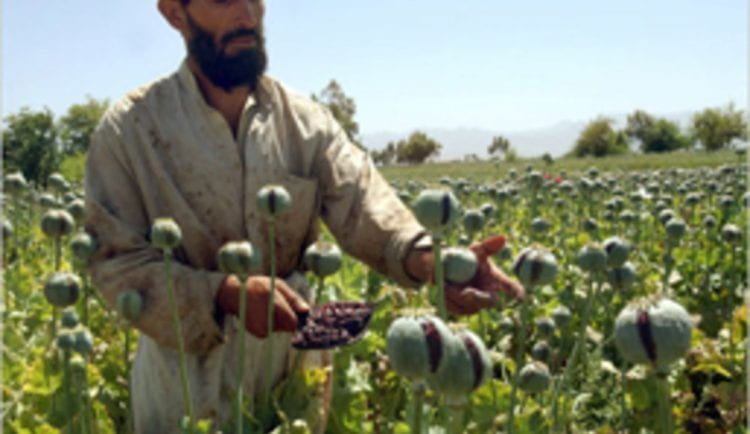 What are the links between crime and terrorism?

Although criminals and terrorists are two very different groups, there are also very strong links between them both. The definition of terrorism is- violence against civilians or non-combatants for political or social goals through the intimidation of an audience beyond immediate victims. Terrorist groups are normally based upon religious or political ideology. In addition to this, the definition of crime is- legal activity especially for profit (drug cartels and gangs etc.) However, an instant difference between the two is that crime avoids attention and publicity whereas terrorism’s aims are to kill a lot of people in order to get publicity so they can gain followers and hopefully funding.

The Crime- terrorism nexus is a research which refers to many concepts that links crime and terrorism. The first example of the cooperation between criminals and terrorists is that both work together either for fundraising or carrying out attacks. Crime by terrorists is actually quite common; terrorist groups that are involved in drug trafficking and kidnaps use them as a way to find violence and money as terrorism is very expensive. In addition to this, terrorism by criminals is also heard of, but generally they try to avoid the government. However, when they get disputes with each other they use extreme violence as seen in places like Mexico and America where they attack government officials and individuals while throwing bombs. Overall, these two groups often transition from each other and from one type to the other. An example of these two groups switching would be, the Abu Sayyaf terrorist group in the Philippines started as an Islamic group but they became more interested in kidnapping and don’t care so much about their ideology anymore. This certain transition was from terrorist to criminal and could have been made from either lack of funding or genuinely just a switch in interests. On the other hand, formal criminals becoming terrorists is a bit more common. This transition is sometimes made through prison, as it is easy for criminals to be influenced by terrorism in a enclosed space for a long period of time. Government are paying close attention to this as it could be a catastrophic down fall if not handled correctly. 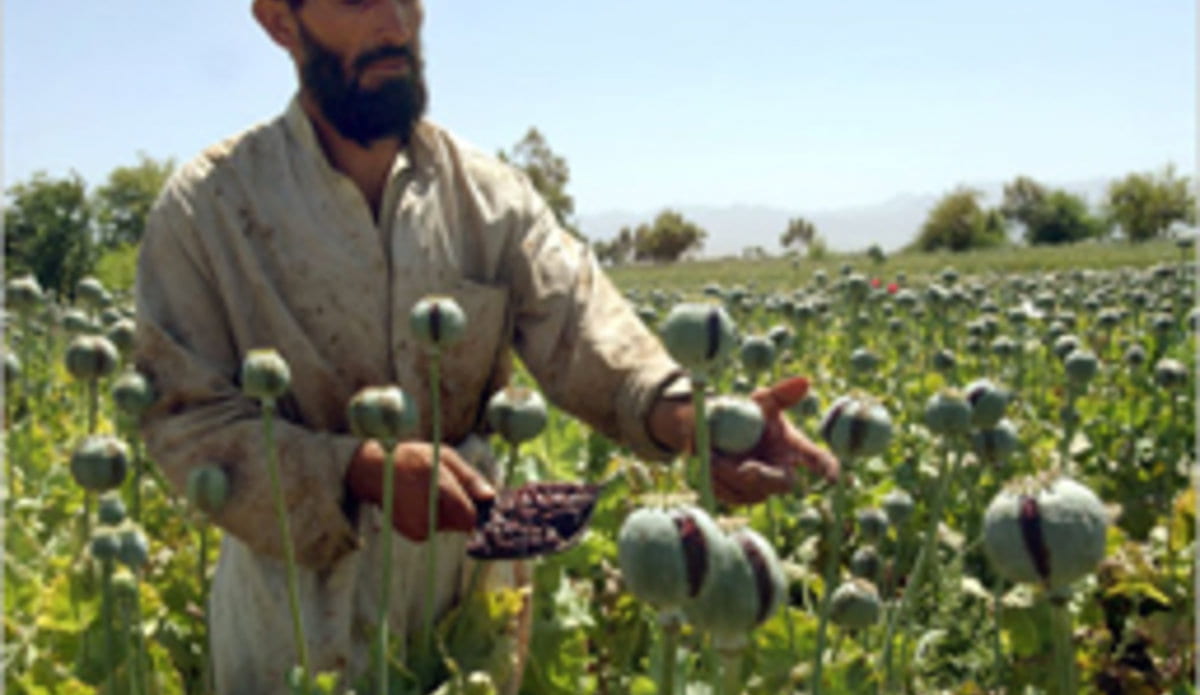 For both criminals and terrorists to merge it would make crime and terrorism more dangerous and threating. Terrorists want to kill a lot of people but they’re fairly weak or located far away from their targets. Criminal organizations on the other hand are much more widespread and capable, they are everywhere but don’t necessarily want to kill lots of victims. However, if they cooperated with a terrorist group their urge to kill would increase making them a local killing threat. It doesn’t take much for criminals to flip this switch, and if they were to it would create many extreme problems therefore it needs to be monitored effectively. There have already been examples of this cooperation. Los Zetas and Hezbollah created a deadly alliance of terror and vice in Mexico also, ISIS plotted to send terrorists through the US Mexico border. Both the US and Mexico were petrified. Although these 2 events were disrupting for the US and Mexico, I believe that the most distinguished cooperation between crime and terror is the 1994 Argentina bombing. The bombing of the Jewish community center in Argentina killed over 85 people. Argentina is a country recognized for all its organized crime, mainly drugs. For the terrorists this is a great fundraising opportunity therefore many terrorist groups locate themselves in that area. But it isn’t just the high drug levels that attract the terrorists, normally a high crime rate country means less secure and protected communities which made it easy for the group to attack the community center. Although the terrorists still performed the attack, crime definitely influenced this certain attack. Similarly, in 2011 the group Iran Zetas plotted to kill the Saudi ambassador to the US. Zetas spoke to local criminals in the Us to perform this attack. Although the plot never succeeded because the “criminals” which were contacted happened to be undercover US government members, it still creates a sense of unease how it could be that easy to take on an attack as dramatic as that and how the cooperation between crime and terrorism is so strong. Overall, it is not very common for events like this to happen because of their different motives. Criminals want profit and also do not want to deal with counter terrorism pressure. Also, some terrorist groups do not want bad reputations from criminals as they want to appeal to the country in a way that doesn’t involve drugs or kidnapping etc.

One of the main reasons why criminals and terrorists merge together is through the funding of terrorism and insurgency (civil wars). Terrorists frequently use crime to raise funds. FARC in Colombia put taxes on drugs, this made them strong and helped them to survive as they made a lot of money. Also, Boko Haram in Nigeria started Kidnapping for ransom and bank robberies to make money. When the terrorist group doesn’t have a state sponsor or another source of funds. Some governments (not many) fund those groups it makes it hard to carry out attacks as weapons are very expensive and the more money a group has the more people it is likely to attract making it more larger scale. So sometimes for smaller terrorist groups it is easier just to cooperate with some criminals for funding, these merges increase more with the increase of global markets and also the end of the cold war (fewer sponsors).

In conclusion to this, it proves that there are many different types of crime terrorism links. But fortunately, cooperation between criminals and terrorists for attacks are very rare. Although, other connections such as fundraising and drug trading is more common and likely to occur increasingly. In the future, I believe that the world will see a huge increase in these connections due to the vast advances in technology and the wider spread of terrorism. This will be something governments will have to closely monitor, or it could be extremely threatening to some countries.