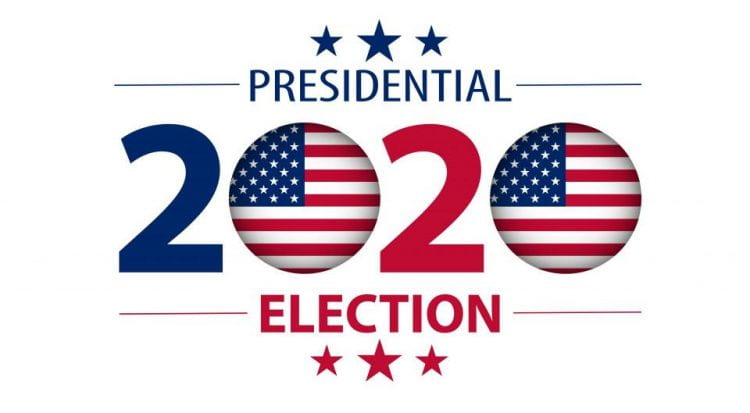 The US presidential election 2020

The US elections are very different from the ones in the UK, in this blog I will be giving an understanding on how these elections work, but also suggesting how factors such as pandemics are disrupting campaigning and how this vast interrupt could have a knock on effect in November.

The president of the United States is elected by the Electoral College, there are 538 EC votes available and a candidate must win 270. However, there must be a coalition of big and small states that candidates must win, this is meant to reflect on popular will, but the group of intelligent elites should also protect from bad decisions. Some may ask, why not a popular vote? For decades there has always been a push to change the electoral vote, some of the reasons why the electoral vote remains in place is because: only big states would matter without the electoral vote. Votes give citizens in less populated states (e.g. Wyoming) as much as four times the voting power as those in more populous states (e.g. California). In addition to this changing the Electoral college would mean emending the constitution, this would prove to be very difficult as it requires a massive consensus. Institutions such as education do not change very much and by changing to a popular vote it would mean changing their way of running which could have a massive effect on the efficiency of these institutions.

Some people also argue there are many problems with the Electoral vote. The biggest criticisms that sometimes the candidates which receive the most votes in popular vote doesn’t win the most votes the Electoral College, already in the US there are huge turnout problems, but this only creates more issues. This creates a losing candidate win system and the winner take all strategy can lead to this result. The minimum % to win a majority is tiny with just 26%. The best way to justify or predict election results is to understand past elections. In 2016, Clinton received 28% and Trump received, meaning did not vote was 44%. The total voter turnout was estimated 55.3% as in the US it is a lot harder to request a vote and many people are uneducated in politics. The 2016 election was important as it was the 5th election where winner of the popular vote did not win the Electoral College, it will be interesting to see if the 2020 election follows that path. At the moment, both candidates will be focusing on winning over the inconsistent voting states, that will make all the difference and hopefully encourage more voters. 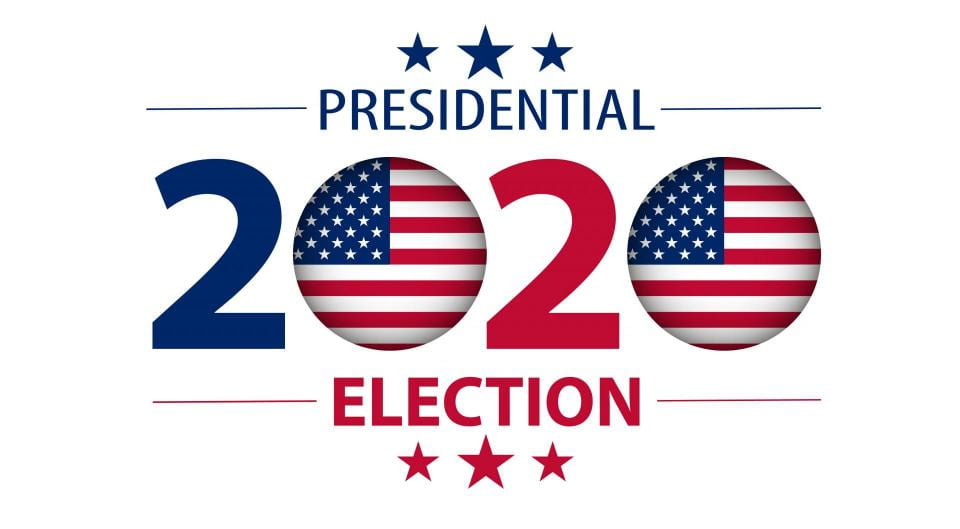 In March Trump and Biden both were thriving in the race for campaigning in for the presidential election. While this was happening and fierce virus was spreading around Europe , it wasn’t until the 12th of April where the US already had a higher coronavirus death toll than Italy but since then the USA have been hit the hardest by the virus with over 108,000 coronavirus related deaths. This massively drew back campaigning creating a muted affair. Similarly, to the UK Trump is dominating the government briefings. He consistently talks about how well he is doing and pushes for miracle cures while also trying to retain and gain voters. A few weeks ago, Trump advised injecting disinfectant to “wash” away the virus, this quickly sealed that these briefings were doing more harm than good. Trump has always been highlighted as a phenomenal campaign rally speaker, the US lockdown proved that these rallies were impossible, instead the internet has sourced rallies online to maintain that campaigning and try and keep a normal structure to the upcoming election. Biden has been struggling to cut through this online campaigning barrier, the press has suggested the candidate has been campaigning from his basement which is a huge differentiation to Trumps extravagant zoom locations. Biden has always been a good communicator and excels in hand shaking and public speaking therefore thrives in the traditional campaigning, this new modern approach has appeared to be difficult for him to grasp. However, Briden has been doing virtual fundraisers and holding exclusive VIP events on zoom, so a strong line up for the 2020 election is still in place. In addition to this, Biden had a sexual assault allegation from an old work colleague last year, but this has recently been approached again after Biden denied it. Problems like these don’t help on top of anything else and trump has definitely taken that into favor as his campaign is excelling online. Overall I believe that the pandemic will affect the election campaigning but not the results, if both candidates work hard to try and excel online then they will gain respect from voters, but only November will tell who achieved the most during these uncertain frustrating times.