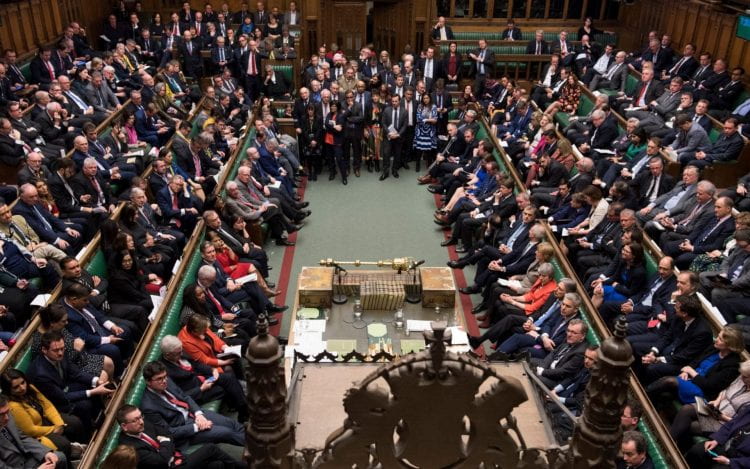 How Does Our Parliament React In A Time Of Crisis?

We have all experienced the rapid changes to our lives since lockdown started on the 23rd March 2020. And although we have heard a lot about how Boris Johnson and his government have been dealing with the current situation, what about Parliament?

The analogy used by the Prime Minister of acting like any ‘wartime government’ may have some truth in it, as this pandemic is a huge crisis for the country with many issues no longer being a priority. Since the 24th March, the cabinet, which usually meets once a week in Downing Street, and is chaired by the Prime Minister, has been meeting remotely, to formulate strategy to fight Covid-19. Cobra which is an emergency council formed when there is a national, regional or international crisis which effects the UK and has met as required several times since the pandemic began. The government’s wartime approach is good for dealing with some areas, but it is no substitute for the Parliamentary scrutiny which will help to influence future decisions.

So far, parliament has had a limited role in approving lockdown, an obvious example being the Coronavirus Act of 2020. This act provided laws and rules that were tough and repressive but went through parliament in just four days. The usual time for legislation to be passed on average is a year, this may suggest that the passing of the Act may have been rushed, without full consideration, because of the emergency. However, it is now evident that Parliament will have to work remotely, at least for a while. 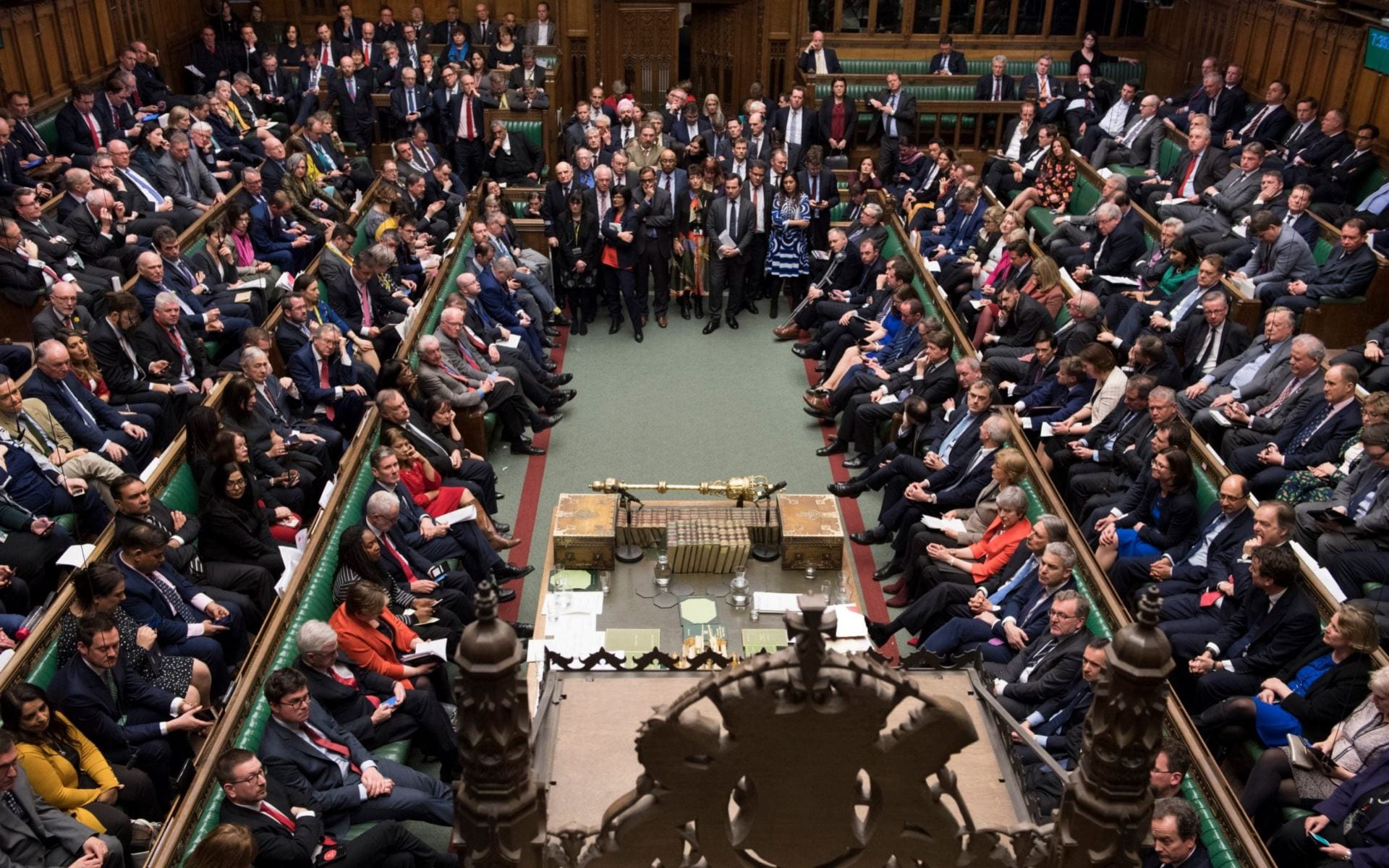 Parliament went on an early Easter recess on the 31st March amid fears that the Coronavirus was spreading through Westminster. But was this early Easter recess needed? This may have not been sensible especially when the current crisis is such a major challenge to public policy. Similarly, if parliament had not had an early recess, it may have been able to hold the government to account at an earlier stage. On the 27th March, the Speaker of the House of Commons, Sir Lindsay Hoyle wrote to all Members of Parliament to say that certain committees could operate remotely. In his letter, the Speaker outlined proposals for social distancing and remote participation in Parliament. The letter also said that, in order to reduce the number of members in the chamber at any one time the Speaker would consider removing the requirement that only MP’s present during a statement can ask questions. Speaking lists would also be available so that members know the running order and can attend if they really needed to or if the subject was relevant to them.

A letter was also sent by the Speaker to the Leader of the House of Commons, Jacob Rees-Mogg, who he asked to put in place the necessary means for Members of parliament to submit questions to ministers during the Easter recess. When, subsequently the Speaker asked an update on connecting MP’s to Parliament via technology, the Clerk of the House of Commons said that they hoped to support as many as twenty virtual communities starting from the 21st April.

Scrutiny proceedings, which are defined as the questions to ministers and ministerial statements, can now be participated in virtually. This is clearly positive, because it leads to better public policy and a stronger society, which ultimately leads to a better government. Members of Parliament can now vote remotely too, which further reduces the need for them to be in Westminster.

In an interview with the BBC Today Programme Sir Lindsay Hoyle said: ‘What we need to do is let government and officials get on with fighting the crisis. It is a crisis for the country…. What I would say is the right kind of accountability should be matched by letting people get on with their jobs.’ What the Speaker was saying  here is that the government should get on with the job of fighting the current crisis by acting decisively and not running everything they are doing via parliament first, unless further significant laws are required. At some stage after the pandemic they will be accountable for their actions. At the same time, he meant that the government remained accountable to parliament (and people) for their decisions and their handling of the pandemic, which is obviously as it should be.

This has outlined the role of parliament in the current situation, and the means that have been carried out to ensure that Parliament can run remotely and efficiently.