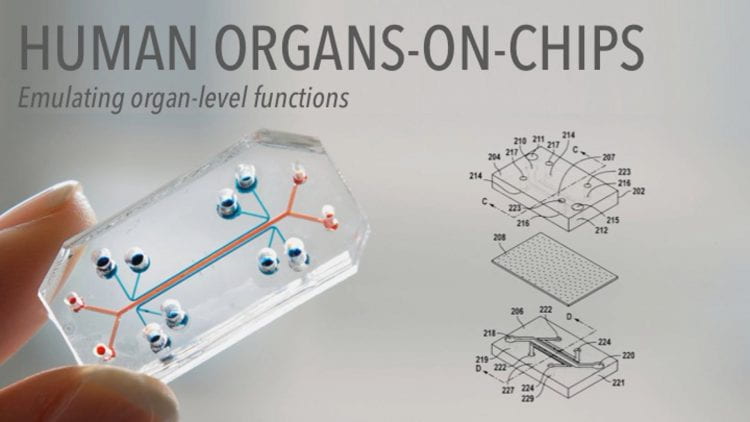 After realising that our current testing methods and clinical trials are no longer a viable way forward due to ethical issues, expensive costs and failing tests, scientists from the Wyss Institute at Harvard University have begun to develop organ chips: a cheaper and more accurate testing method with bright prospects for future trials.

Currently, the only methods available for testing new products and carrying out research are testing on cells in vitro and animal testing, neither of which are representative of the full effects on humans: cells removed from their natural environment do not produce the same results as if they remained in it and do not show all the side effects, and animals tested on, such as mice, can provide useful biological insights but often fail to accurately predict the effects on humans. Such insufficient testing methods are resulting in an average of $2 billion and 10-15 years being spent on testing and approving each new drug, prompting members of the Wyss Institution to come up with the idea of Organs-On-Chips, a so called “home away from home” for human cells to function in their natural environment. 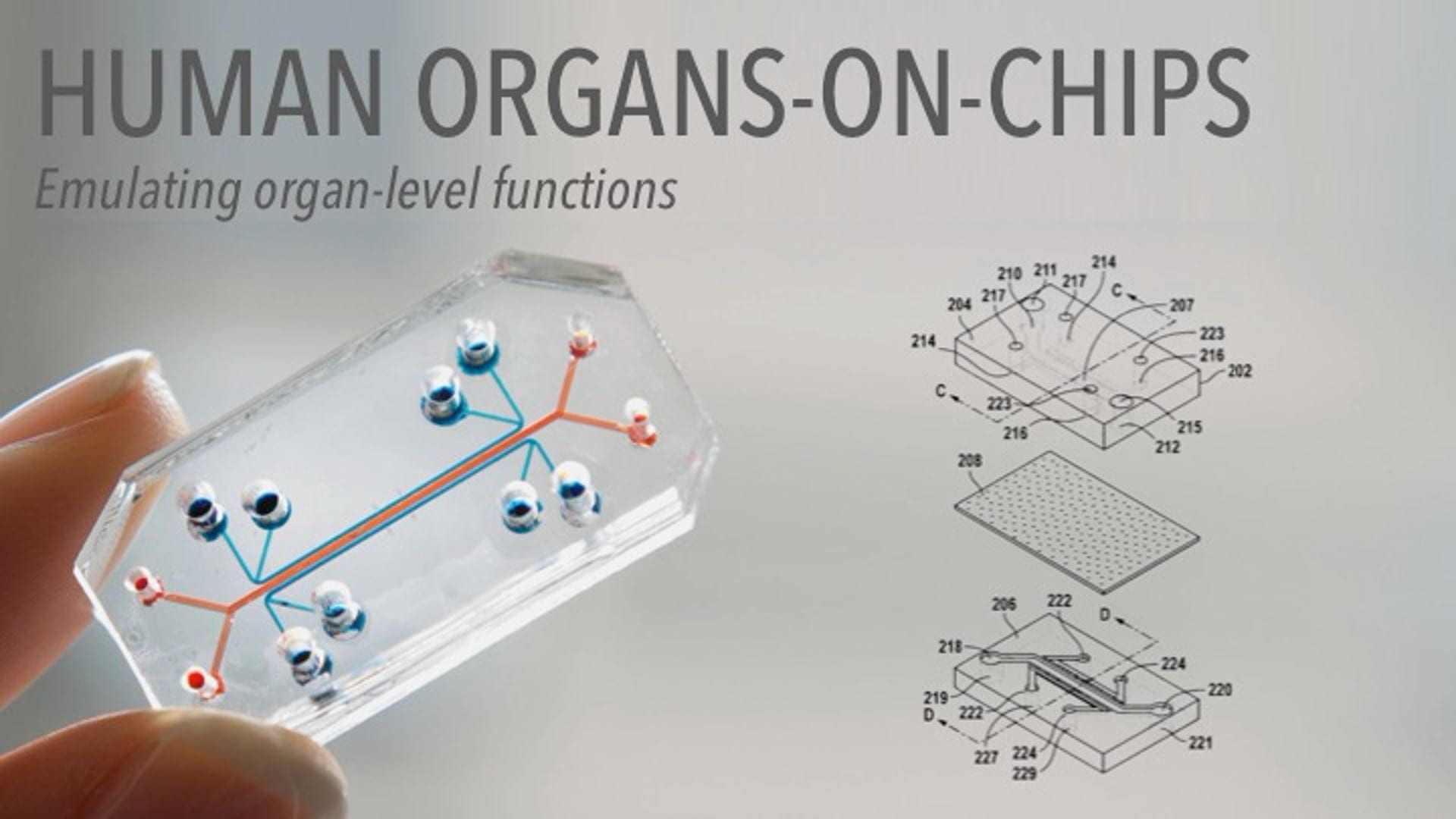 Geraldine Hamilton, who was the Lead Senior Staff Scientist at the Wyss Institute during the developmental stage, described organs-on-chips as “the smallest functional unit that represents the biochemistry, the function and the mechanical strain that cells experience in our bodies.” So far, chips representing the liver, gut, lungs, heart and bone marrow have been successfully produced and there are hopes of creating even more. The internal bodily conditions are recreated as realistically as possible, for example, the lungs-on-a-chip model consists of a flexible, porous membrane with human alveoli cells on one side and air flowing past them, and human capillary cells on the other, with liquid resembling human blood, containing white blood cells, flowing past them. There are two vacuum channels, one on either side, which are stretched and relaxed rhythmically to change the pressure on the model, as happens during breathing to recreate the natural lung environment. Bacteria can be introduced into the air flow and an immune response is produced: white blood cells move across the capillary cells, through the pores in the membrane and across the alveoli cells to engulf the pathogens and destroy them. This is amazing technology that could be able to provide  much better scientific knowledge about the human body and its responses and it does not stop here – multiple organ chips can now be linked together to create a virtual human-on-a-chip which provides a dynamic response and has sufficient functionality to predict effects on humans. The organs are connected by the blood-like fluid which flows through all of of them thanks to the beating heart-on-a-chip so the effects of substances which are, for example, absorbed in the lungs can be monitored in other organs.

These chips are much easier to work with than animals and are cheaper, arguably more ethical and provide a new method of testing for a range of substances from pharmaceuticals and cosmetics to daily chemical exposure and radiation and could potentially have a huge impact on clinical trials. The majority of participants in these trials are middle-aged and female, even though they are not the only ones using the products. Some children managing various illnesses take medication daily but it is extremely rare that these products have ever been tested on a child, meaning they could experience different and potentially harmful side effects. However, with the use of organ chips, children’s cells could be used in the models and tested on to predict the results of the product on their bodies. As well as this, all humans have genetic differences and react slightly differently, an idea clearly illustrated through allergies, so it can never be certain that a product will be completely safe for everyone to use. In the future, however, it could be possible to create these virtual human-on-a-chip models for individuals who require medical treatment to test how their bodies would react to different treatment methods before they are used on them, which would prevent any unexpected side effects as it would be unique to them and mimic the reactions of their own body. Clinical trials could become much more genetically diverse as they would not have such a direct effect on the test subjects, only their virtual bodies on chips. The development of organs-on-chips is making great progress and it seems like they could be fundamental to science in the future.