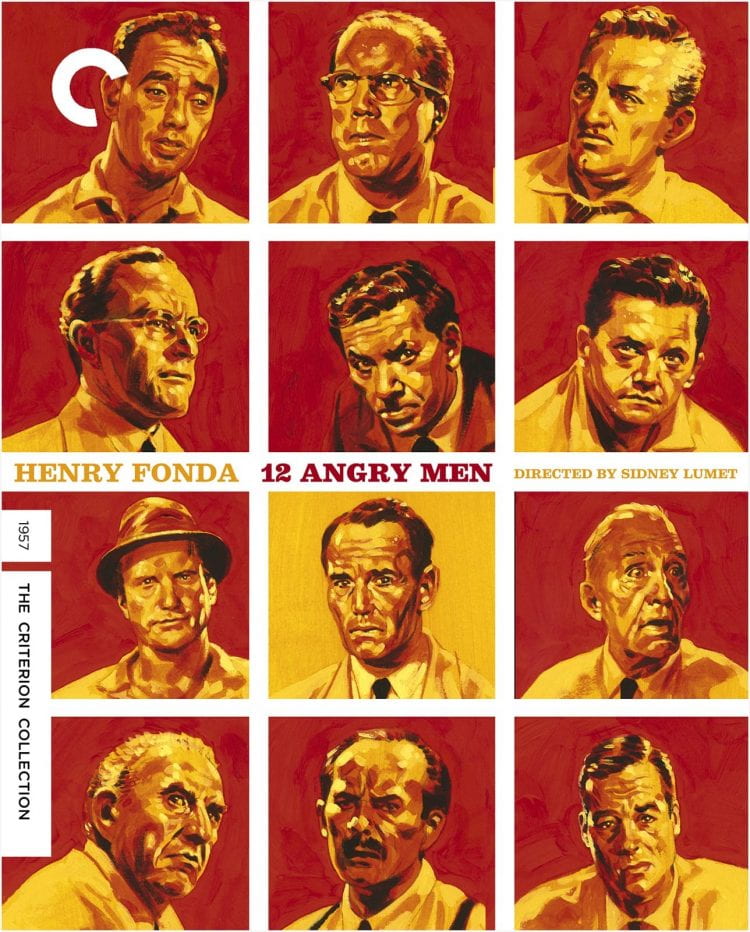 12 Angry men is a great film that really keeps the viewer sucked in. The basic story is incredibly simplistic, with practically the entire film, except for the very beginning and the end taking place in one room. However, the film makes great use of that minimalism by continuing to ramp up the tension between those who become convinced of the accused innocence and those still holding one to a guilty verdict. Tensions are high and they are that way throughout the film because none of the jurors are able to go anywhere. What’s really notable is how juror 8 is able to start off as the only one who remains unconvinced of the accused’s guilt while slowly making it so that all the other jurors become unconvinced as well. The film also pulls something very fascinating at the end, when Jurors 8 and 9 exchange their names. It wonderfully makes the viewer aware that they spent the entire film watching a group of people decide a persons fate and not once did the viewer know any of their names. What’s more is the film is so captivating that it doesn’t matter either. 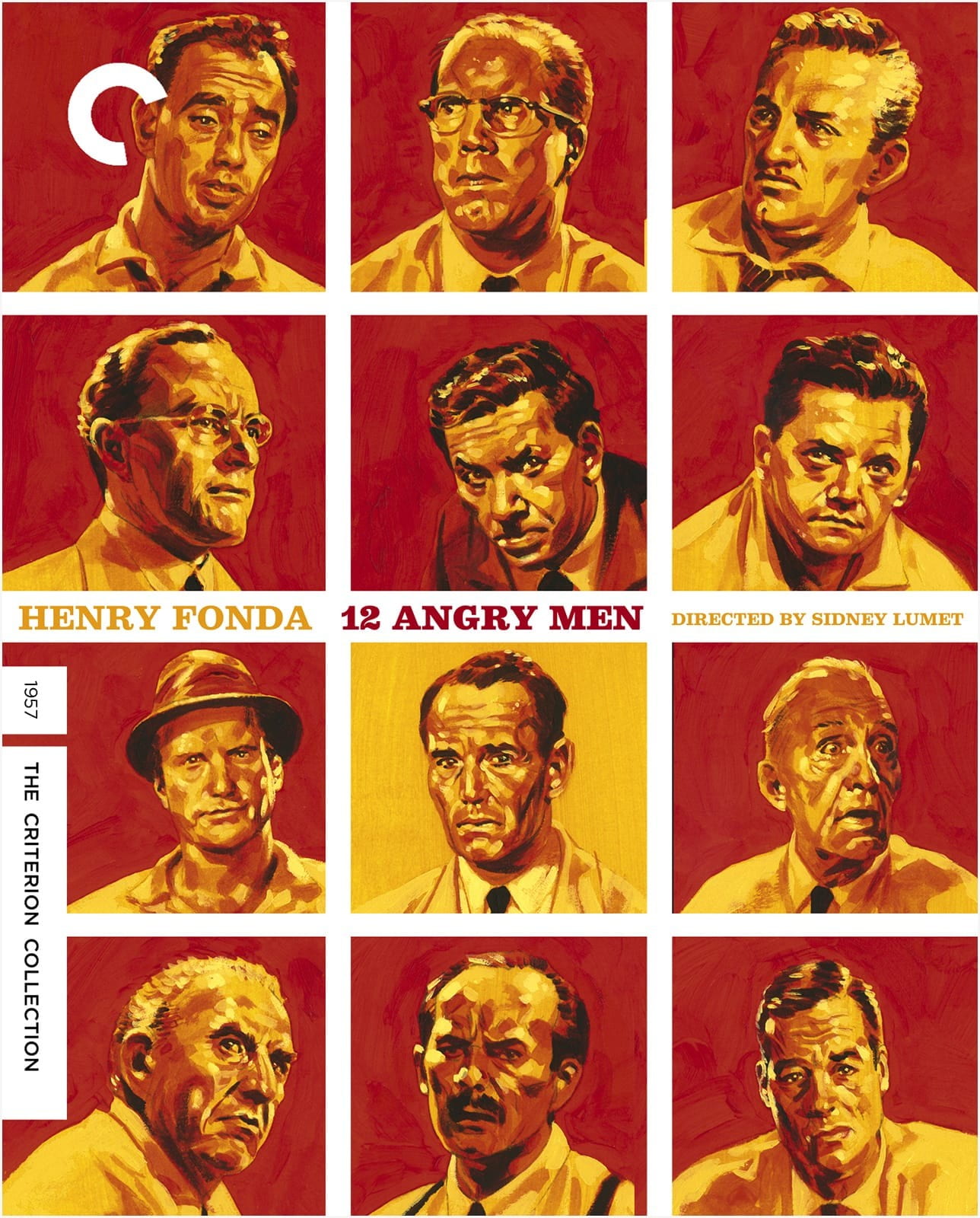 When it comes down to it, Juror 8 is the most interesting character within the film, mainly because he stands firm in his decision to not make a guilty verdict until he’s able to comb through all the evidence presented in the courtroom so he can make an informed decision. From the outset, the films shows that he’s going to be very different from all the other characters. He’s shown to be alone right at the beginning, the film is able to demonstrate that he’s not going to make a rash decision and wants to completely think everything through to make sure that his choice is made beyond a reasonable doubt.

The film does very well in giving all the jurors very unique personalities, rather than just make Juror 8 the only one with notable characterisation. Their personalities don’t mesh very well with each other, but that works as that’s the way it would be in real life. Further, having their own personalities and outlooks make it so that they all come to doubt the accused’s guilt in different and unique ways. Juror 3 continued to push for a guilty verdict all the way to the end because of his soured relationship with his son. It’s not until the very end that the man realises that he’s not paying attention to the evidence that points to the accused’s innocence because his judgement is being clouded by the anger surrounding what happened between him and his son.