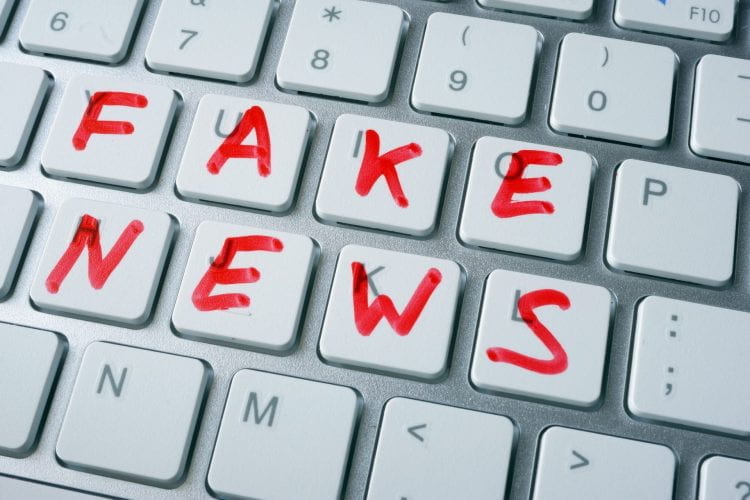 Is Social Media good or bad for democracy?

Social media plays a big part in our democracy and government nowadays, which most people across the UK can access with great ease. Social Media reaches all aspects of today’s society, young and old, meaning more people can voice opinions. But for people to have an opinion on something, they need to have evidence, they need to be able to share their opinion to others, and social media is a great way to find the information needed and publish ideas. In addition to this, social media can be used to spread information to the world. For example, President Donald Trump uses Twitter to give information on what he is doing and thinking, which could influence and base opinions on him, as he is giving evidence and information that people crave and need.

Firstly, Social Media can be bad for democracy as there is always masses of “fake news” circulating around the media, which could be portraying bad evidence about a certain leader or Party. Social media can give anyone a voice to spread hoaxes and misinformation. There is ongoing debate about how much the false news published actually influences people’s opinions. Even if very little people believe fake news, there will always be people who will, which could affect the seats gained by each Party at elections, and determine which Party become the one in charge. People tend to publish fake news for a few main reasons. Whoever published it could hate the person or party they are writing or talking about, and therefore are attempting to show them in a bad light and make other people not vote or support them. The publisher might have a need for chaos which the fake news they create could cause chaos, or what they are publishing is exciting because it is fake, as it has been proven that some people take a certain joy in publishing something they know not to be true. Fake news on Social Media is not necessarily good or bad for democracy, but it does cause speculation among people and in the media, and certainly causes Trump to speak about it on his Twitter page frequently.

There has been lots of belief of foreign interference, such as “Russian bots” influencing people via fake social media accounts. In 2016 it was believed that Russia were using Social Media as an information weapon, which aimed to impact the 2016 election. They targeted certain groups in society and confused the voters, trying to get them to support Trump. They used every social media platform they could, so as many people would be able to see it as possible. This also happened when Theresa May was Prime Minister, where Russia had planted fake stories online as part of a “campaign of cyber-espionage and disruption”. They have created social media accounts which have gained up to 100,000 followers claiming to be people with views of the UK and opinions which are widely shared and commented on. The Oxford Internet Institute says, “The bots significantly impact on public life during important policy debates, elections, and political crises”. This creates chaos in the media and mass debate, which can be damaging for the elections and who people are likely to vote for. It is so easy for these accounts to be set up and lead people to be misinformed.

Although social media can be bad for democracy, it can be beneficial. Social Media can be used to broadcast and circulate information to the nation, whether that is on the news, Twitter or any other platform people use. As many people use Social Media these days, information reaches everyone, meaning it is easy to spread information by the government. It keeps people up to date and can provide whatever people need to know, meaning they can form their own opinions and choose to vote for whichever Party they take most interest and belief in. Political propaganda can be posted on Social Media, as the Party who publishes it knows it will be seen by many people, it is a key tool for Party’s to use for their political campaign. It is a free and easy way for politicians to distribute opinions and information they want people to know. For example, we are in a time of a global pandemic due to Corona Virus, and information is being shared across the media from the government of what they would like us to know, as it is quick and easy. The Media also sparks debates. Politicians can lay their claims and others can make a rebuttal, meaning Social media creates freedom of speech for anyone. This can also mean if Politicians do something which many do not agree with, they can be held accountable and called out for what they have done. As a democracy people like to share their opinions and value the freedom of speech, whilst also having a say in how the country is run, and who by.

In conclusion, Social Media has been proven to cause many problems in democracy, outweighing the benefits it can have. With “Fake News’ constantly being created about leaders and their government and the foreign interference via fake social media accounts which have impacted Political actions such as the 2016 election in the USA and Brexit, steered people’s views on social media and confused voters. Information can spread easily and quickly, and many people are able to see it, but if it is bad information or fake, it can be damaging to a person, a Party or a government. Social Media is bad for democracy. 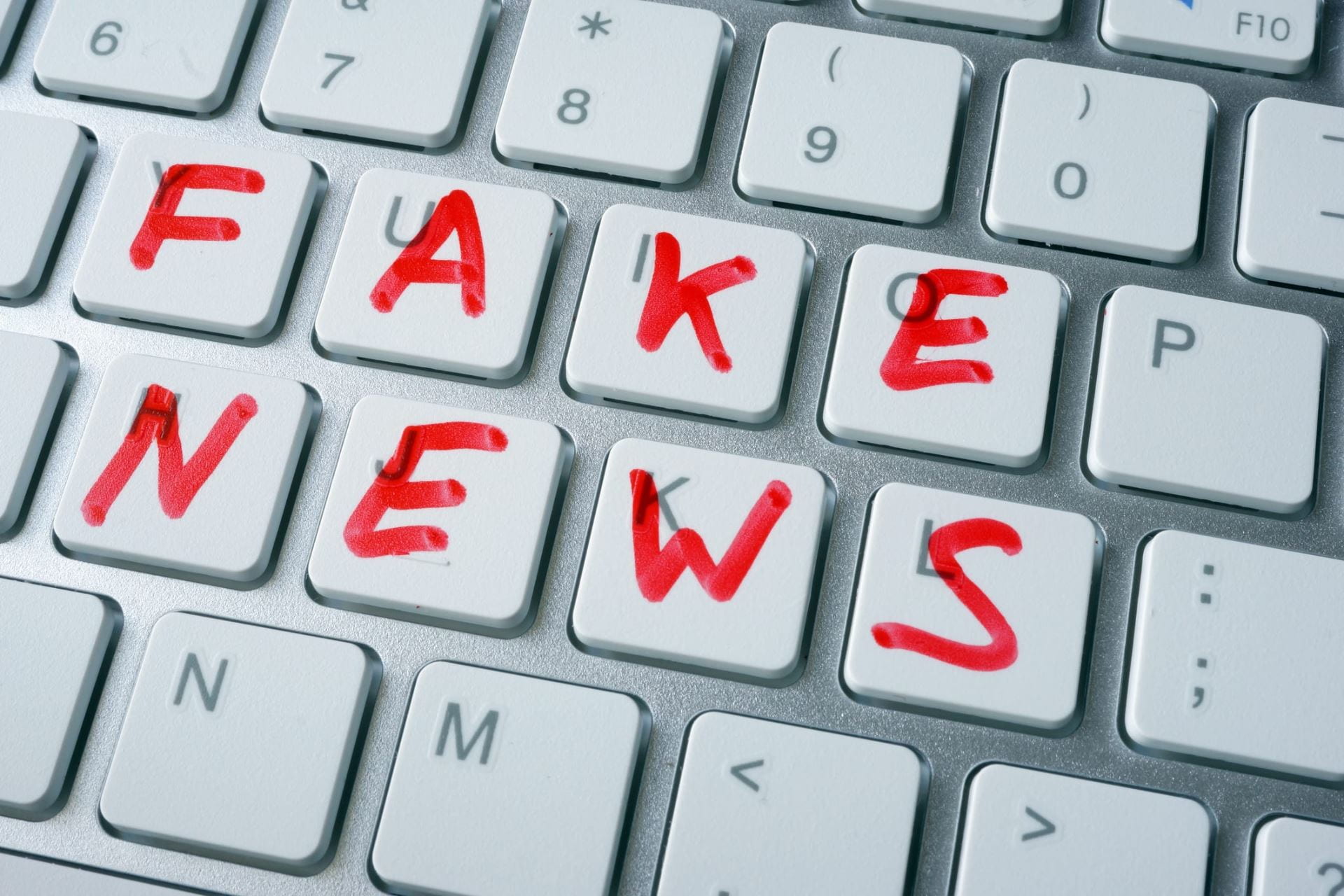