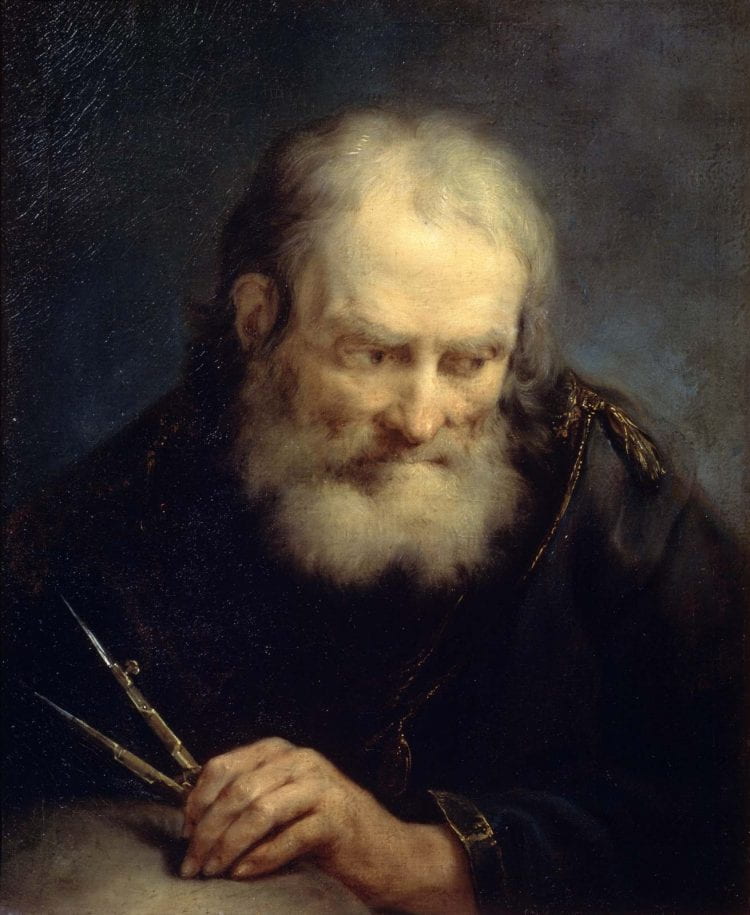 Born on the island of Sicily in approximately 287 BC he is regarded as the Father of Maths, a title he has easily earned with his ground breaking discoveries in the world of mathematics. In the 3rd Century BC, he revolutionized maths with discoveries that leaves modern mathematicians who try to replicate his work, amazed at how he managed to solve them with his times limited resources. Being one of the first ever mathematical physicists, applying his maths to the physical world he became famous throughout Greece and his name and work has stayed alive through history. 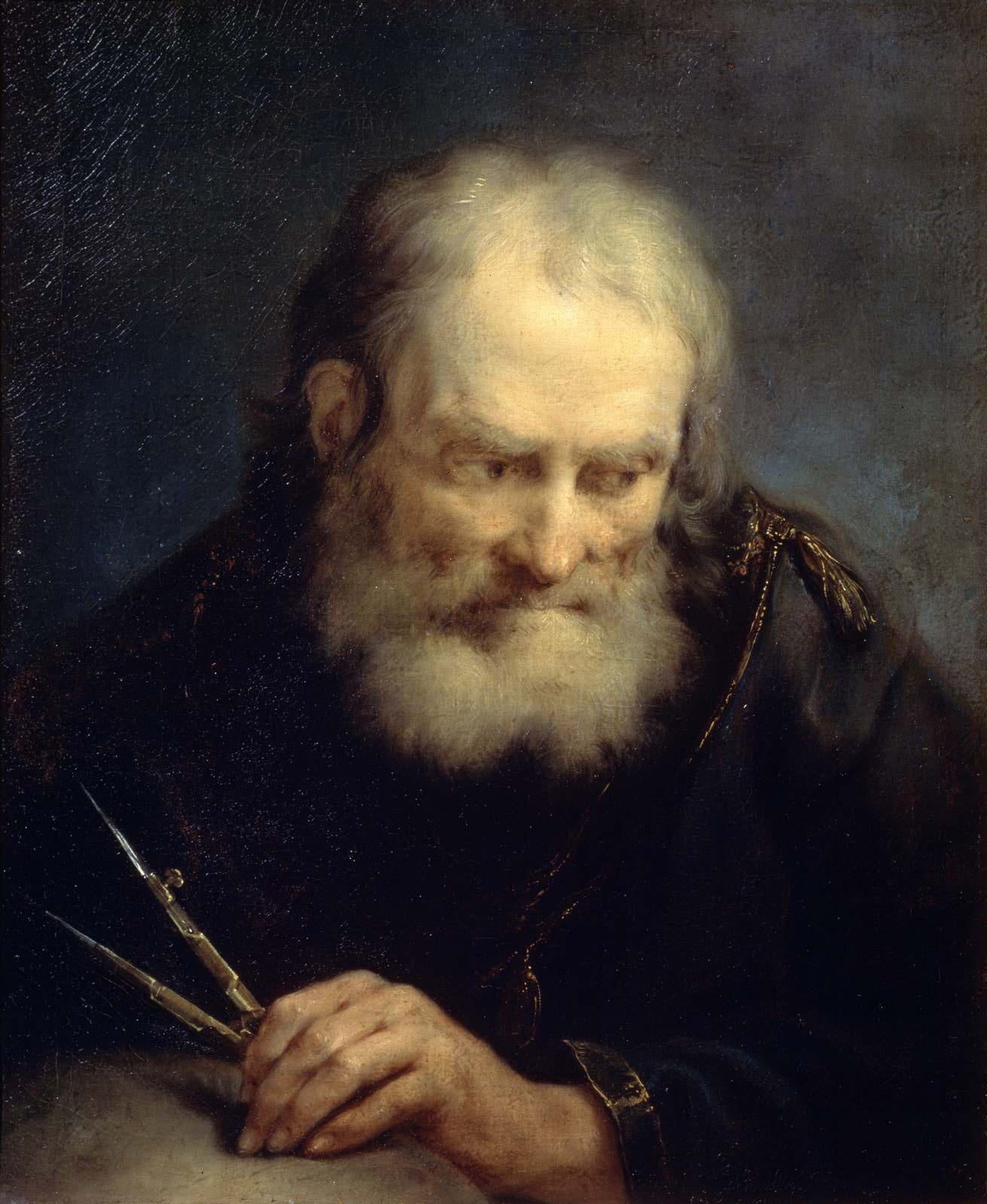 Archimedes was not only known for his mathematics but also very widely known for the story of the golden crown. This was the famous story of how Archimedes was tasked with finding out if the Kings crown contained fake gold. Which he did by seeing how much water each one displaced. An idea that is believed he originally got from when he stepped in a bath. Although, many may remember it for him famously shouting “Eureka” or jumping out the bath and running down the street naked, this story depicts the discovery of a very famous concept in both maths and physics. The concept of density. This concept has helped mankind greatly in its developments. Without, the discovery of density it could have meant that people were unable to create ships. This is due to the fact that the equation of density is what helped builders to build their ships without it sinking. Without it, future generations may not have been able to sail the seas and as a result this would have been severely damaging to many events that transpired in history. For example: something as big as the discovery of America never would have happened if it was not for Archimedes thousands of years earlier. Moreover, density is used everyday in modern life in things as simple as cooking and even blowing up balloons. Although, another mathematician could have discovered the concept hundreds of years later. The early discovery of it from Archimedes helped mankind greatly.

Moreover, of Archimedes discoveries have had a lasting effect on society being used in inventions used commonly today. One of these discoveries is the laws of levers and pulleys. This allows us to move heavier objects with smaller forces which has allowed the creation of many machines and inventions that we still use in society today. For example, the elevator, created in roughly 1880, uses the laws of levers. A concept created by Archimedes 2000 years prior. Moreover, Archimedes also designed the Archimedes screw. A machine which allows water to be moved uphill from low-lying bodies of water, it has been used for thousands of years by farmers to help irrigate their crops. However, modern scientists have found that if you put water through the top of the screw, it will force the screw to rotate. The rotating shaft can then be used to drive an electric generator. Modern scientists have found that this is a good way of generating renewable energy proving an even greater use for the Archimedes screw, which is still used by farmers today. Finally, his invention of the Archimedes Spiral which is the trajectory of a point moving uniformly on a straight line of a plane. It has been used in designing the basis of loops in modern rollercoasters as it allows the rollercoaster to decelerate without falling of the tracks. Although, many of these inventions may not have had massive effects on society, Archimedes inventions were so ahead of their time that even modern scientists are unable to find better alternatives to his inventions. His brilliance has easily stood the test of time and it is why he is referred to as the father of mathematics. 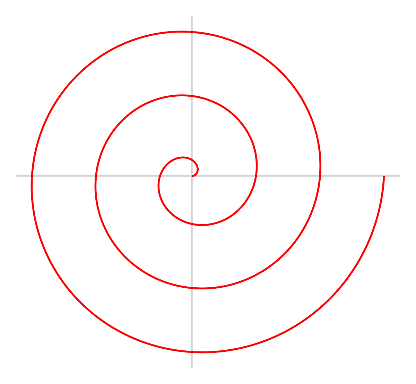 Even after his death Archimedes helped revolutionize Physics and Mathematics. He proved to be an inspiration for Sir Isaac Newton who was famous for the development in the laws of motion and helped us understand the laws of gravity. In addition, Archimedes equation for the volume and surface area for a sphere has and will be taught in geometry decades to come. Without him, humanity could be nowhere near as advanced as we are today in the world of maths.