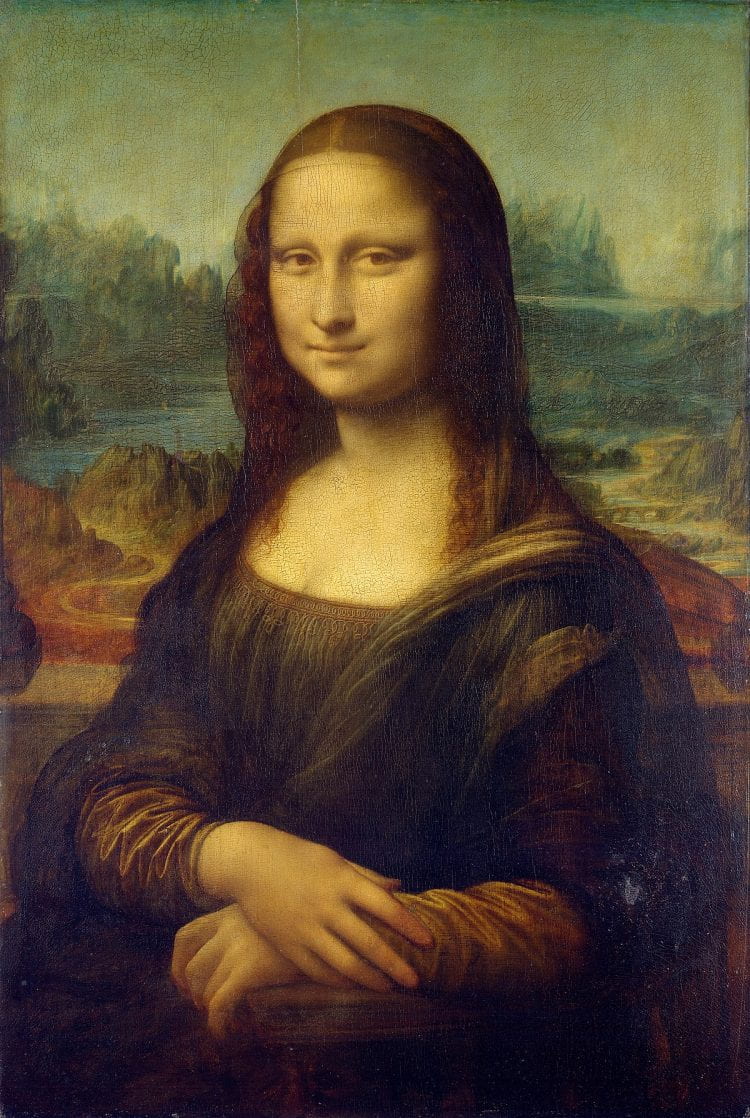 The Golden ratio can be viewed as one of the most unique ratios in Maths. It occurs when we divide a line into two parts. In the diagram this is shown as a and b. The idea is that, if the long part (a) divided by the short part (b) equals the overall length (a+b) divided by the long part (a). You are left with the golden ratio which is approximately equal to 1.618 or the reciprocal of this which is 0.618.

However, what is so significant about the Golden ratio that makes it so important? Well, the golden ratio can be commonly found in nature and it creates beautiful and organic looking compositions. As a result, it has been used in many things like artwork and architecture. The aesthetic and appealing look of the work is why it was named the Golden Ratio by the Greeks and it is said to have been used through centuries of work in some of the most famous artwork and buildings. It was used by Leonardo Da Vinci when creating the iconic Mona Lisa. When drawing a rectangle around her face you can see that it perfectly fits the golden ratio which is why her face can be seen as so aesthetically pleasing. Many painters use the Golden Ratio to help balance their artwork. It is a ratio we see subconsciously that helps us instantly recognize the beauty in the painting. Moreover, the Golden Ratio was also used in the designing of the Notre Dame. One of Frances most famous buildings. The reason the golden ratio is used in architecture is that it builds an appealing dimensional relationship between the length of the building and the height of it. Therefore, the result is a building that is very proportional. 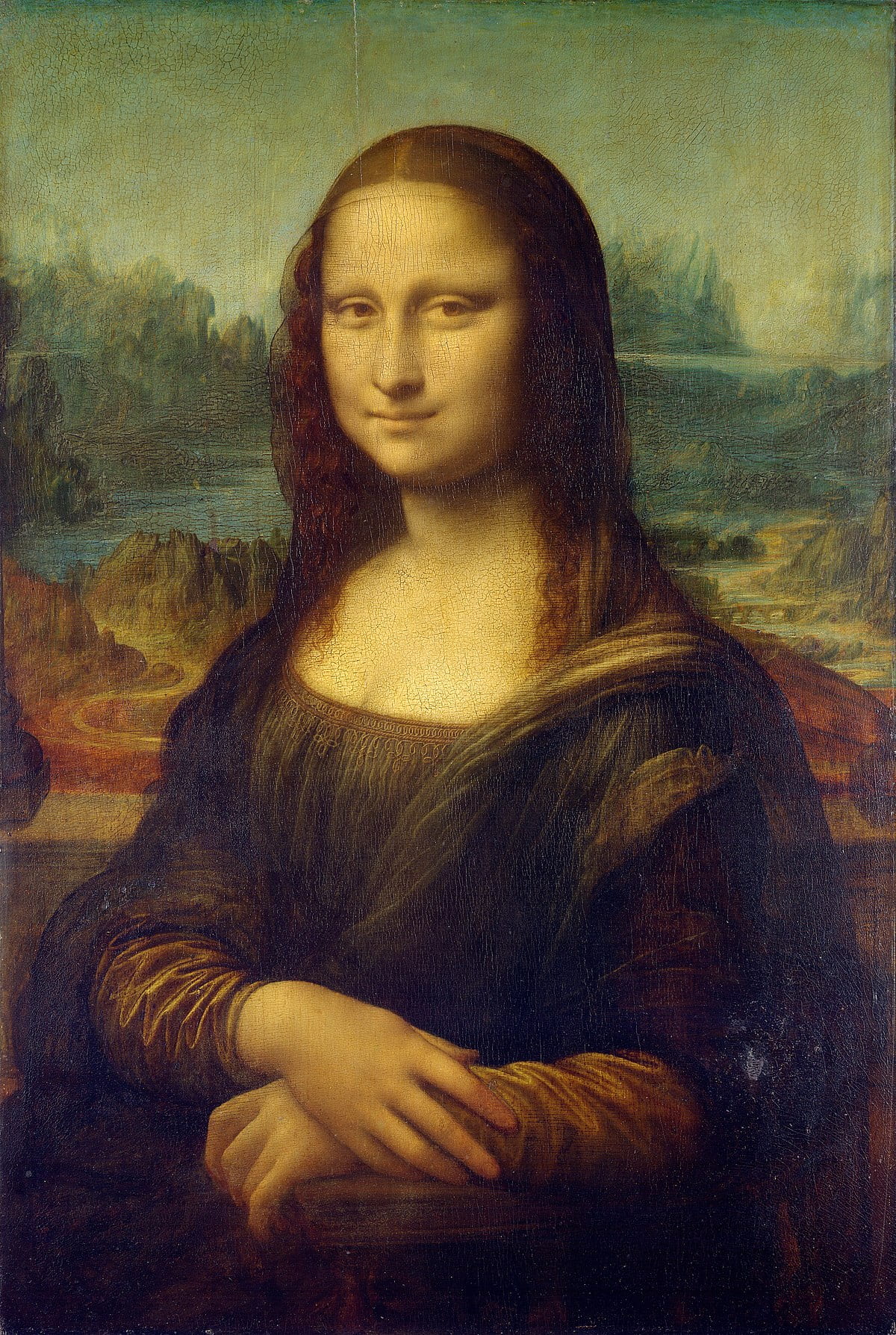 Nevertheless, the golden rule is not just withheld to artwork and buildings anymore. It can be seen frequently in everyday life and in today’s modern society, especially in advertising. Credit cards are seen to have the golden ratio as a standard one is roughly 54mm by 86mm. This creates a ratio of 0.628 which is one millimetre off the reciprocal of the perfect golden ration of 0.618. Furthermore, in the National Geographic logo, the golden ratio was used in creating the yellow square border. Finally, the design of the iPod was also created using the Golden Ratio as designers wanted to give it the perfect look. The Golden Ratio is used as a subconscious way, by producers, to make their products and designs look more attractive. That is why it can be found so frequently in advertising.