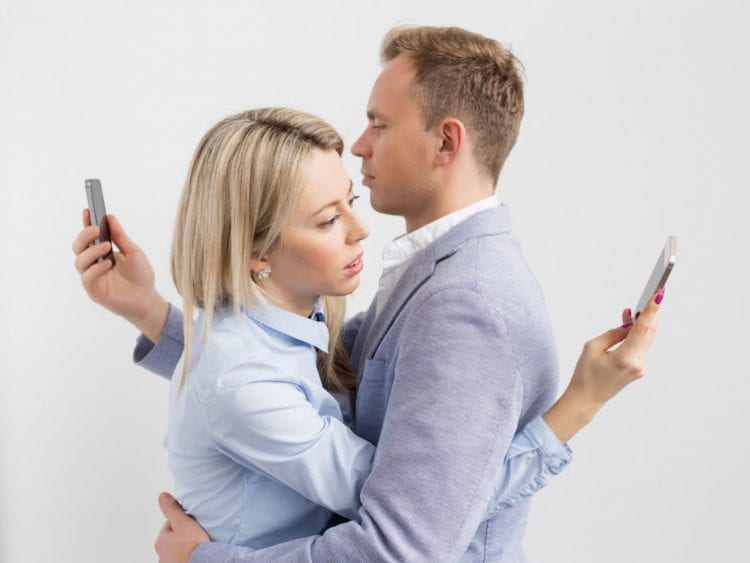 Picture the scene: you roll out of bed and you hear that ding from the other end of your room. Your mobile phone. We all love getting messages from friends, likes and comments on Instagram or even just getting an alert that Charlie Demelio has posted a new Tick Tok dance. But what if I was to tell you that engagement with social media and our phones releases a chemical called dopamine? That’s why when you get a text it feels good. That why we count the likes, why we go back 10 times to see how our Instagram account if looking. But we know when you do get likes, your Instagram is looking good, your snapchat is blowing up if feels good. That’s because you get a hit of dopamine.

Now you may well be asking yourself ‘Well what is dopamine?’. I am sure it will shock you to learn that dopamine is the exact same chemical that is released when we smoke, when we drink and when we gamble. In other words, its highly addictive. We have age restrictions on smoking, gambling and alcohol yet we have no age restrictions on social media. So, what is now starting to happen with our generation is that we have been given access to an addictive, numbing chemical called dopamine as we are going through the high stress of adolescent years.

I would like to draw your attention to three key arguments showing how technology is ruining the lives of our generation.

My first point concerns the link between the age at which alcoholics became addicted and the age we are becoming addicted to our phones and social media. Almost every alcoholic discovered alcohol when they were teenagers. When we are very young the only approval we need for anything is from our parents and as we go through adolescents, we make this transition where we now need the approval of our peers. This is a highly stressful and anxious period of our lives. At this stage of our lives we are supposed to learn to be able to rely on our friends and some people find alcohol completely by accident and the numbing effects of dopamine to help the cope with the stresses and anxieties of adolescents. Unfortunately, this becomes hard wired in their brains and for the rest of their lives when times get tough, they will not turn to other people for help but instead they will turn to the bottle. And this is exactly what is happening with mobile phones which I will expand upon within my next point.

My second point concerns the inability to form deep meaningful relationships with other people. Just like I mentioned in my previous point with alcohol, people are unable to go through the stressful parts of life without the dopamine from their phone to help them. What’s happening is because we are allowed access to these dopamine producing devices and media, it is becoming hard wired just like the alcohol and what scientists are noticing is the lack of ability to build proper lifelong relationships with others. Some teenagers admit that many of their relationships are superficial. They will admit that they don’t count on their friends, don’t rely on their friends. They have fun with these friends, but they know that their friends will cancel on them if something better comes along. Deep meaningful relationships aren’t there because they never practiced the skill set and worse, they don’t have the coping mechanisms to deal with stress. So, when significant stress starts to show up in their lives, they don’t turn to a person, they turn to a device, they turn to social media. They are turning to these things that offer temporary relief. After listening to a famous Simon Sinek talk on this topic, I was shocked to hear that people who spend more time on social media suffer higher rates of depression then people who spend less time on it. 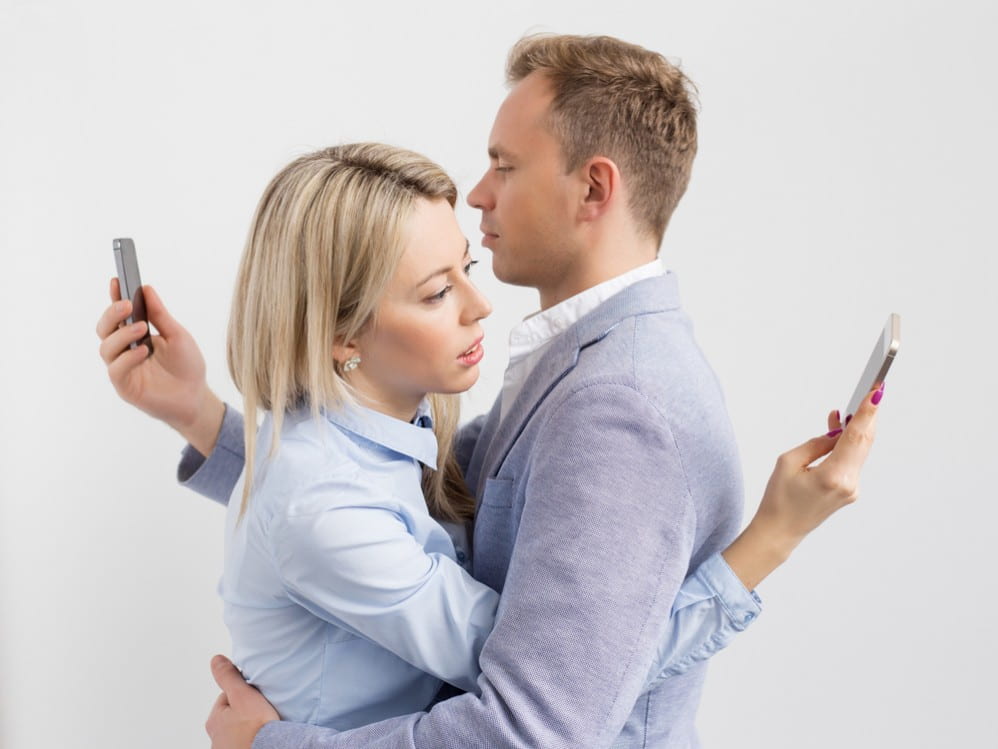 My third and final point concerns the fact that mobile phones are often called the drugs of the 21st century. Phone addictions have escalated to the point where many people are experiencing a thing called Nomophobia. Never heard of it? Well there is a high chance you might have it. It is the fear of being separated from our phones even in important settings such as meeting or schools. If you are in a meeting or just out for dinner with some friends and you have your phone on the table whether that be face up or face down and your ringer is on then it is an indication to the people that you are with that you would rather be with someone else. This is because when we receive a text or just get an alert on our phones the neurons in our brains get excited making us want to pick up the phone even though we know that we shouldn’t, hence why our generation are becoming addicted in the same way that people.

become addicted to drugs. Because they both make the brain release the same chemical. Dopamine.

So, to conclude, there is nothing wrong with social media and phones it is the imbalance. If you can’t even be in a room with our friends for 30 minutes without checking your phone it is because you are addicted. If you wake up and check your phone before saying good morning to your family, or your friend at a sleepover, then you are addicted. And like all addictions in life it could destroy relationships, cost time, cost money and could make your life worse. So, please we urge you as young intelligent people to protect yourselves now. Lower your screen time, anything to reduce this addiction our generation have.