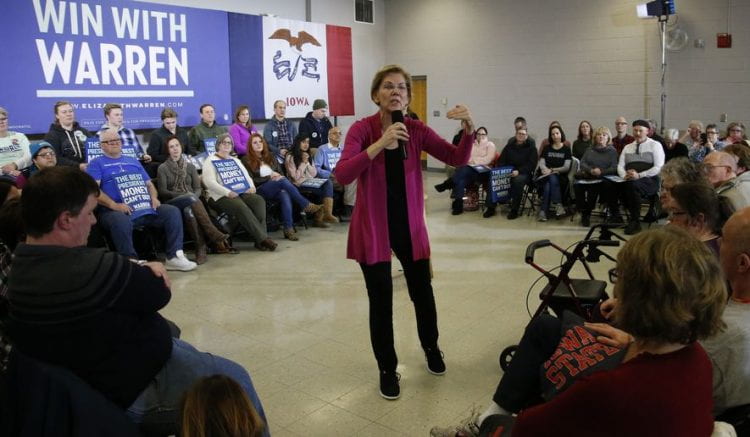 In this and future blogs I will be attempting to explain the process of the US election, which is so very different from a UK general election.

How does a UK election differ from a US election?

In the UK, political parties have a chosen leader before the election campaign and can sometimes change the leader after a general election, whereas a Presidential election involves the US public voting for one individual person compared to a political party, as in the UK.

What is a Caucus?

Any voter registered with a party can participate in a caucus. A caucus is typically held in school gymnasiums, town halls, or other public venues. Voters group themselves according to the candidate they support. Those undecided create their own group and listen to the arguments put forward for each candidate. Once convinced, these people will move to a particular candidate’s group. Whichever group of supporters literally has the most people stood in the group, will receive the largest number of delegate votes.

Political party caucuses were once the dominant system for choosing candidates in the presidential nominating process. They have been less influential than primary elections in recent decades. However, nineteen states still hold caucuses, for one or both parties, and can determine a positive or negative campaign for a candidate. Other than the Iowa caucus, other state caucuses draw very little attention.

Why is the Iowa Caucus so important?

The Iowa caucus is so important as it is the first race in the nominating season and is known to strongly influence the remainder of the US Presidential election campaign. This years Iowa Caucus took place on the 3rd February 2020. 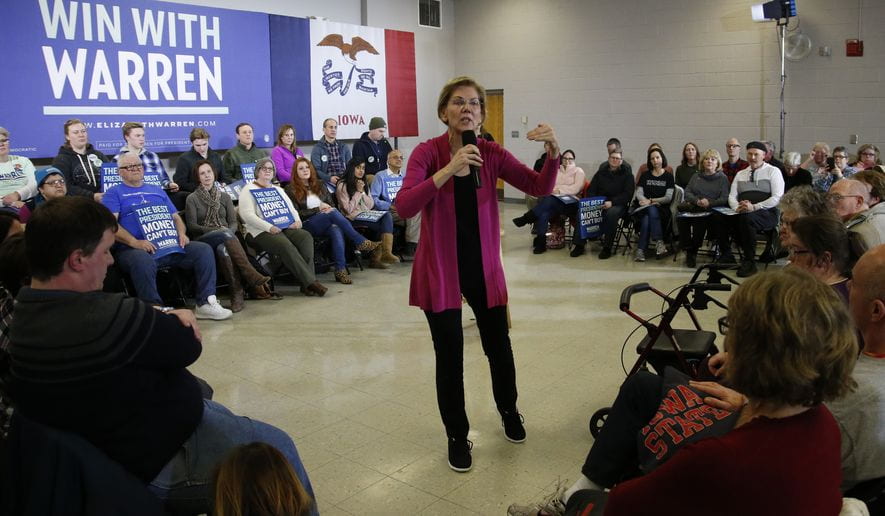 This year’s Iowa Caucus was interesting for another reason. The results were held up due to technology issues. Some are claiming that an app, meant to be collecting the results, had malfunctioned. This led to confusion for 48 hours, as each Democratic candidate claimed victory.

In comparison the Republican caucuses there is a history of a winner-takes-all outcome.