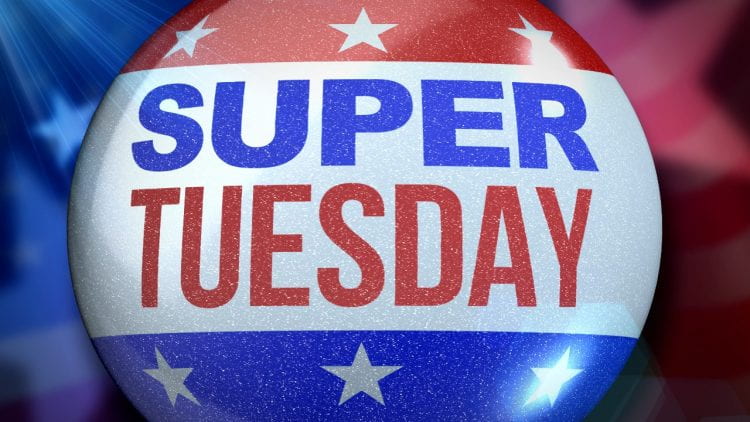 What is Super Tuesday?

Super Tuesday is not the best day of the year or the same as Shrove Tuesday/ Pancake Day. It is when multiple American states, including two of the nation’s most populous states, California and Texas, go to the polls to elect a Democratic candidate to run in the Presidential race for the White House- this mean that they will oppose Donald Trump in November.

In order to win any delegates candidates must have won at least 15% of the vote in that particular state, but in order to win the party’s nomination, the candidates will need to gather the support of 1,991 delegates. 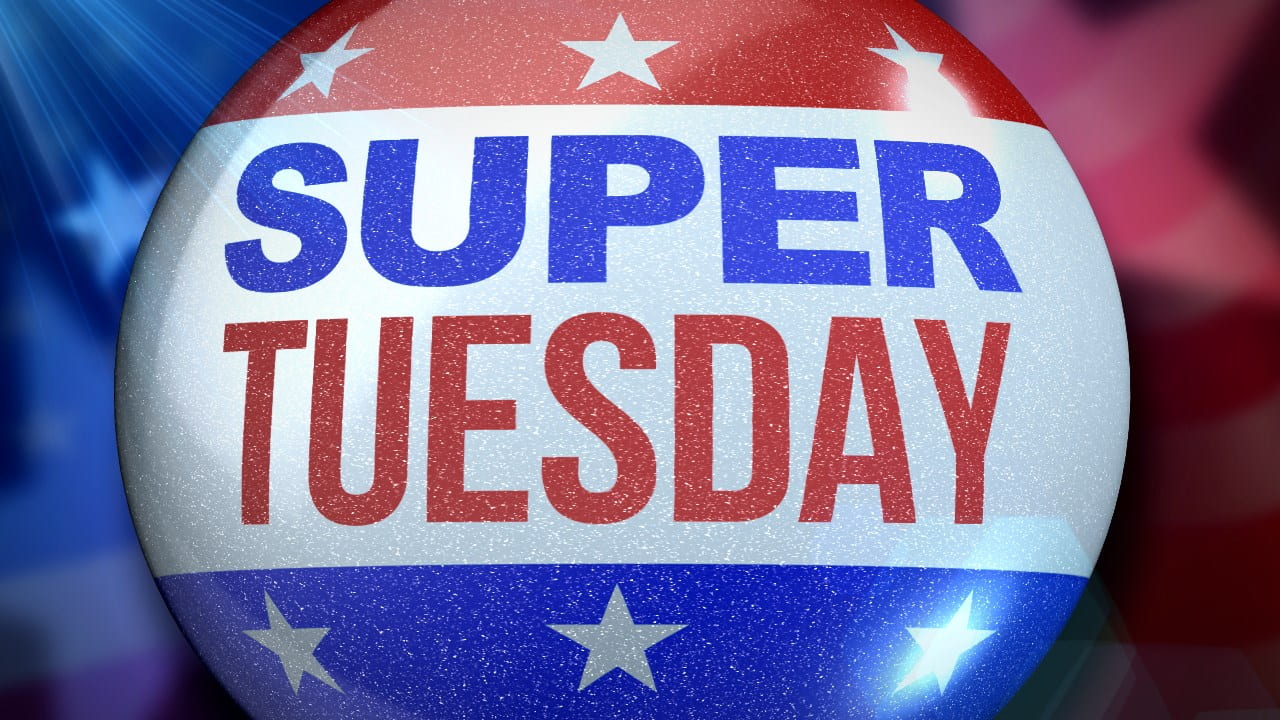 On this Super Tuesday, Joe Biden managed to regain his status as a frontrunner by winning 10 out of the 14 states, however California is still to declare their winner. It is an important state to win, as it offers 415 delegates. Biden was victorious in a line of states across the South, especially in Texas, which is a crucial state for the candidates to win, due to the high number of delegates that it can offer (228). By comparison, in the American territories, Guam and the Virgin Islands return only 7 delegates each.

Biden’s main rival, Bernie Sanders, won in Colorado, Utah and Vermont, which is the state he represents as a senator. At the moment he is ahead in California!

Super Tuesday was also crucial to the 2020 race due to the number of candidates who dropped out just before or after it. Billionaire Michael Bloomberg, spent millions of dollars on advertising but was unable to win a single state victory and promptly dropped out of the race and endorsed Mr Biden. Well I guess that he has finally learnt that money can’t buy you everything! Elizabeth Warren also dropped out after coming in a miserable third in her home state of Massachusetts. She obviously wasn’t ready for the big race, if she couldn’t even win her home state.

At the moment, Joe Biden has 614 delegates compared to Bernie Sanders 536. One of them needs to get to 1,991 delegates to win the party ticket. So which one will get there first? I guess we’ll have to wait and see…