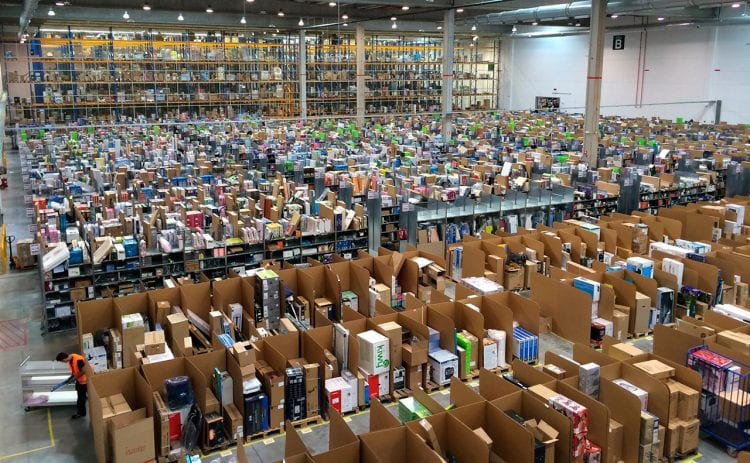 The Darkside of Amazon

From a small online bookshop to a worldwide e-commerce company, Amazon is now one of the biggest technology companies alongside Google, Apple and Facebook. It is described by many as “one of the most influential and cultural forces in the world”. Jeff Bezos, the founder, overtook Bill Gates as the richest man on earth in 2017 and makes around $3,182 every second. Just to outline how rich he is, even after his divorce with MacKenzie Bezos in 2019, he keeps the title of the world’s richest man, while also making MacKenzie the third richest woman on earth. This is a staggeringly huge amount of money and so the obvious question is clear: how did he manage to make it all? 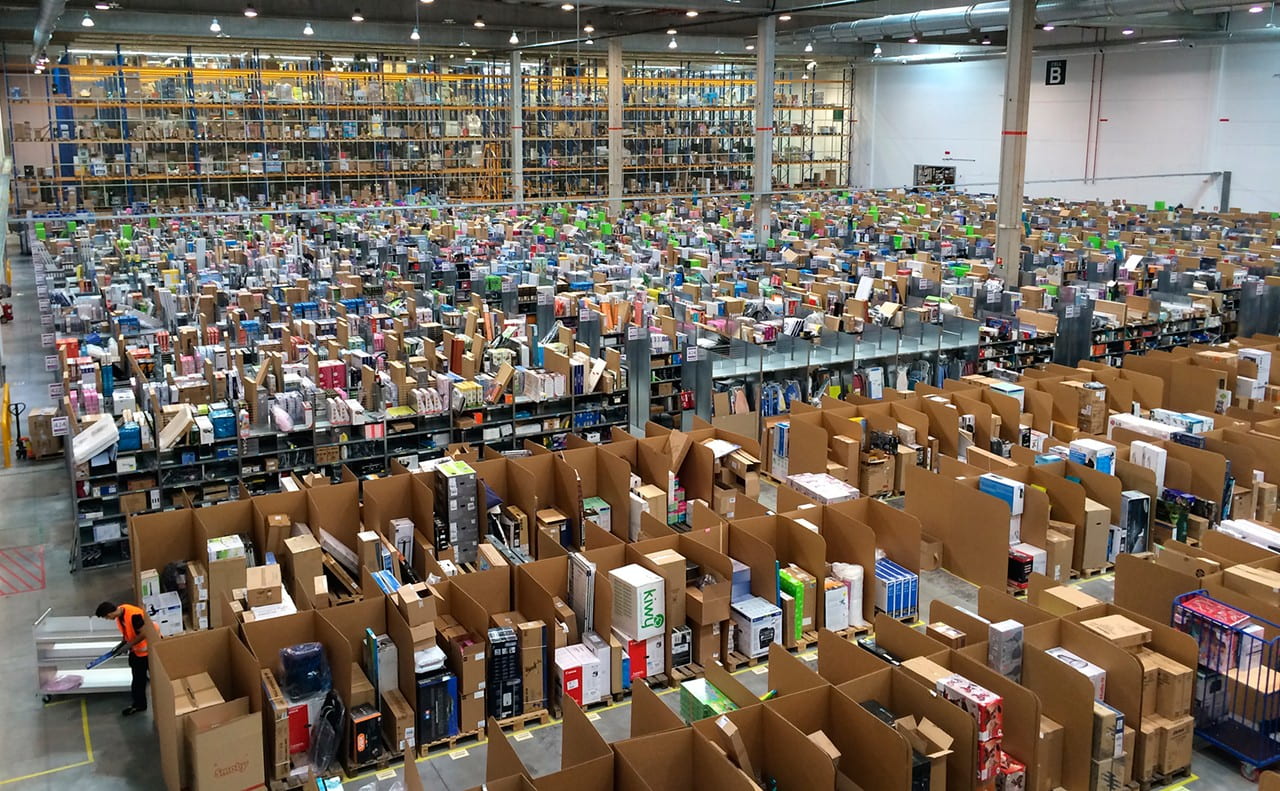 On the 5th of July 1994, Bezos used $10,000 to start his own online bookstore in Seattle. Within a month of starting the business, Amazon had customers in 45 countries and in all 50 states of America. By May 1997, the capital grew to $330 million when it became open to the public and the growth has continued dramatically ever since. And by the 3rd of July 2019, the capitalisation of Amazon was $960 billion.

There are many factors that contribute to this enormous success. However, the most significant one is that Bezos claims that his number one priority for the company is to know each and every customer extremely well in order to give them the most pleasurable customer service. Therefore, in 2014, with the initial release of the virtual assistant of Alexa, Amazon was then able to retract even more personal information from their customers to supposedly improve their experience. When the ‘blue light’ is on it signifies that Alexa is listening, recording and transmitting information. Personally, as a person who doesn’t even own an Alexa Echo smart speaker, I find this element rather scary as it means that those families who have installed these speakers in their homes could be listened to at any time and by anyone. This implies an extreme lack of privacy in that no one who has the ‘Alexa’ system in their household can know for sure that personal conversations won’t be recorded and transcribed by the Amazon staff. In fact, it was found out that staff do listen to around 1% of all recordings in order to check Alexa’s understanding of conversations. There is a setting whereby users can delete recordings taken by Alexa, however it must be turned off manually; the default setting is set for Alexa to “listen” to all conversations. Even Robert Frederick, a senior technical product manager for the Amazon web services, unplugs his Alexa device if he wants to have a guaranteed private conversation. This is clear evidence that Alexa devices are capable of extracting personal data of such significance that even senior executives are wary of this. In addition, James Marcus, who was a senior editor of Amazon, stated: “I simply hate the idea of putting a bug into my living room”. He believes that everyone should have the right to guaranteed privacy and that Alexa is an invasion of that privacy.

The whole concept of having a virtual personal assistant in your home who can do almost anything for you from just simply stating what you want is a clear indicator that humans in general are becoming increasingly dependent on technology in order to get jobs done. Whether that’s writing a shopping list, putting on a preferred playlist or even reading the children a bedtime story; Alexa can do it. This also increases the level of laziness of people within society which doesn’t help to reduce the ever-growing levels of obesity. This may seem like an extreme statement, however if more and more families begin to shop for their groceries online through Amazon’s purchase of Whole Foods Market, fewer people will need to leave their homes to get to those local grocery shops. These small changes of becoming more reliant on devices, such as Alexa, could seriously affect our health, wellbeing and just how active we are. Despite life feeling constantly busy and full-on, we should still be able to find the time to get jobs done and not rely on the Amazon workers who try desperately to get our orders to our doorsteps as quickly as possible.

After watching a recent BBC documentary: ‘Amazon: What they know about us’, I discovered that not only was Amazon taking over the world but in doing so they treat their workers awfully and unprofessionally. For example, one worker who wanted to remain anonymous because they feared they would lose their job, stated: “your body breaks down. You’re mentally and physically drained.” This is because the workers are pushed constantly to go as fast as they can, with no toilet or water breaks. This particular worker then went on to explain that every worker had specific productivity targets set by the bosses. The added expectation for the workers has caused many to suffer from physical injuries due to the carrying and moving of heavy boxes in order to get them delivered on time. In Staffordshire, the Rugeley Fulfilment Centre (site of work for Amazon) was described as ‘one of the most dangerous in Britain’. In the last three years, there have been 77 serious incidents reported and 115 ambulance callouts. Some of these incidents included; strokes, electric shocks and major trauma. Another worker stated that despite the firm claiming that health and safety is paramount, it simply isn’t seen to be of any importance and that the company only care about the level of productivity and the quality of it. At this “fulfilment centre”, there are around 1800 workers and they get a wage of £9.50 an hour which is only marginally above the current national minimum wage of workers of 25 years and older. So, workers describe their working experience as if they work in a “workhouse not a fulfilment centre”. The GMB union said that workers were “treated like robots”.

Overall, Amazon is a company that continues to develop dramatically as more and more profit is created for Jeff Bezos and for the company itself. The level of technological expertise that Amazon holds means that soon the company will be able to predict what we need as customers and have a very reliable prediction on our future purchasing behaviour based on what they learn from us in our homes. The devices provided by Amazon, like Alexa, increase laziness and reduce real human experiences. Not only are Amazon becoming the equivalent of Rockefeller’s Standard Oil company (a monopoly industry in the late 1800s in the USA), but should be highly criticised for their severe lack of ethical working conditions which affect many workers on a daily basis.

Amazon has been collecting data since 1996. So, the next time you have a private conversation, make sure you unplug your Alexa or equivalent devices to ensure your privacy is kept and protected.