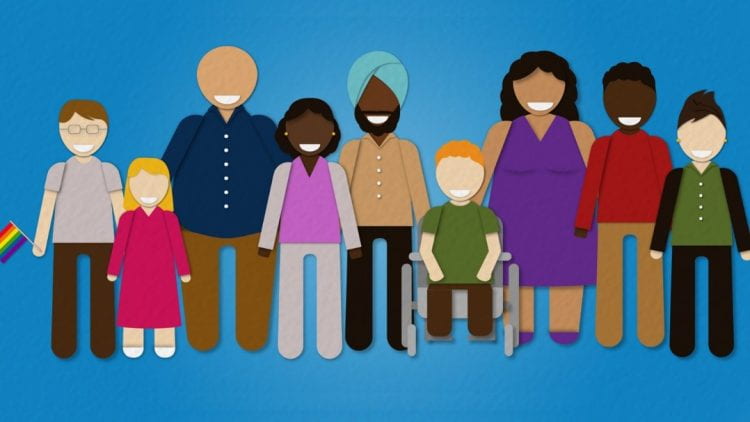 The importance of encouraging and supporting diversity in schools

Why is diversity important in a society?

Diversity is an integral part of any community – it is vital in helping us to develop, both as individuals and as a society, and its influence affects us in so many ways we are generally unaware of in day to day life. Diversity allows us to flourish by exposing us to new ideas, new people and new cultures, and hence is the foundation for any sort of social progression we experience in society today. The ability to empathise with others and see the world from another’s perspective is a necessity in whichever path you take in life, and the development of this characteristic begins in education.

Why is diversity important in schools?

School education prepares us for the ‘real world’, but not just in the way we are told by our teachers. Yes, your times tables may come into use later down the line, but what is universally necessary is the way in which you treat others, and your approach to life in general. Diversity in schools must be actively encouraged and supported, and not just something that is put on a poster on the back of the toilet doors during Diversity Week once a year. We have the incredible privilege in this country of having access to education – a rarity in some countries around the world. We must use this opportunity wisely by teaching children to be compassionate, empathetic and tolerant of others.

How can we actively encourage and support diversity in schools?

The first step schools must take in order to encourage and support diversity is tackling the problem of discrimination. This can take several forms, such as homophobia, racism, sexism and many others – calling these out is the first step in overcoming discrimination in schools, and this effort is down to both the teachers and the students.

Furthermore, I must stress the importance of proper social education – very often, ignorance fuels discrimination. Simply learning about things such as the different traditions of other cultures, the range of both sexual and gender identities, the history of racism and many other vital pieces of information pave the way for students to becoming more conscientious of others who may, in some way or another, differ from them.

How does bullying and discrimination affect students?

A recent study has shown that 9/10 LGBTQ+ teenagers have been victims of bullying at school in the past year, and 55.5% feel unsafe at school because of their sexual orientation. This is just one example of how big a part schools play in the wellbeing of students, and undoubtedly shows the scale of what schools are dealing with today; and, from this, we can clearly see the importance of encouraging and supporting diversity in schools.

How can you help?

Speak up. Don’t be a bystander. 85% of bullying is witnessed by someone else. If you see someone getting bullied or discriminated against because of their race, sexual orientation, gender identity, appearance or anything else, do not ignore it – there are so many things you can do to help. 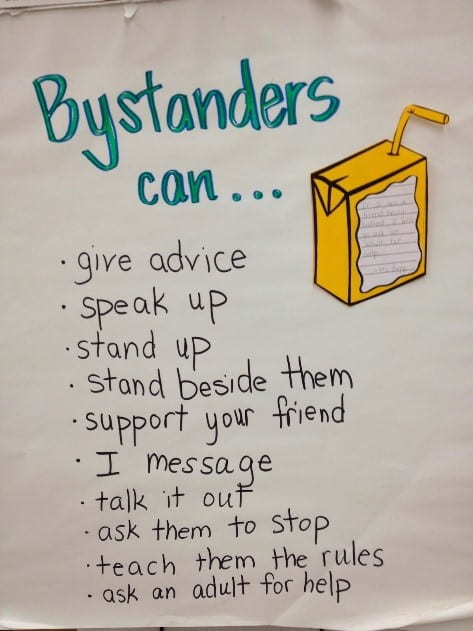 Another thing you can do to stop discrimination is to educate your friends, teachers and co-workers – if you overhear someone saying something that you know is incorrect or potentially harmful, let them know. It could be something as simple as correcting someone when they use the wrong pronouns for someone: a little effort goes a long way, especially when other people’s feelings are involved.

Diversity in schools is the foundation for a tolerant and compassionate society – schools have the responsibility of guiding children to flourish into adults who will accept those around them, regardless of their differences. 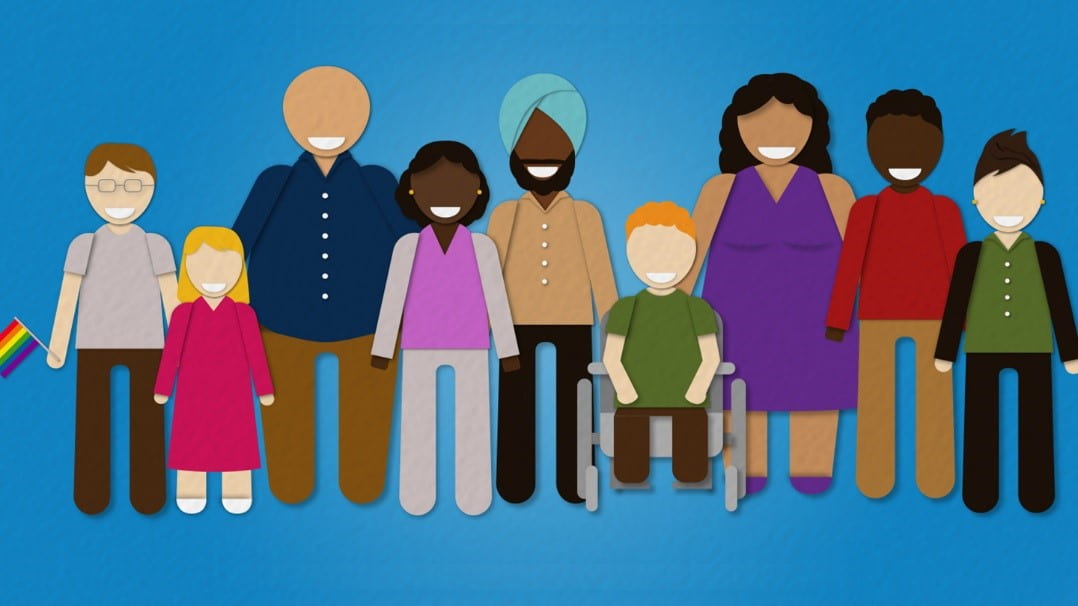