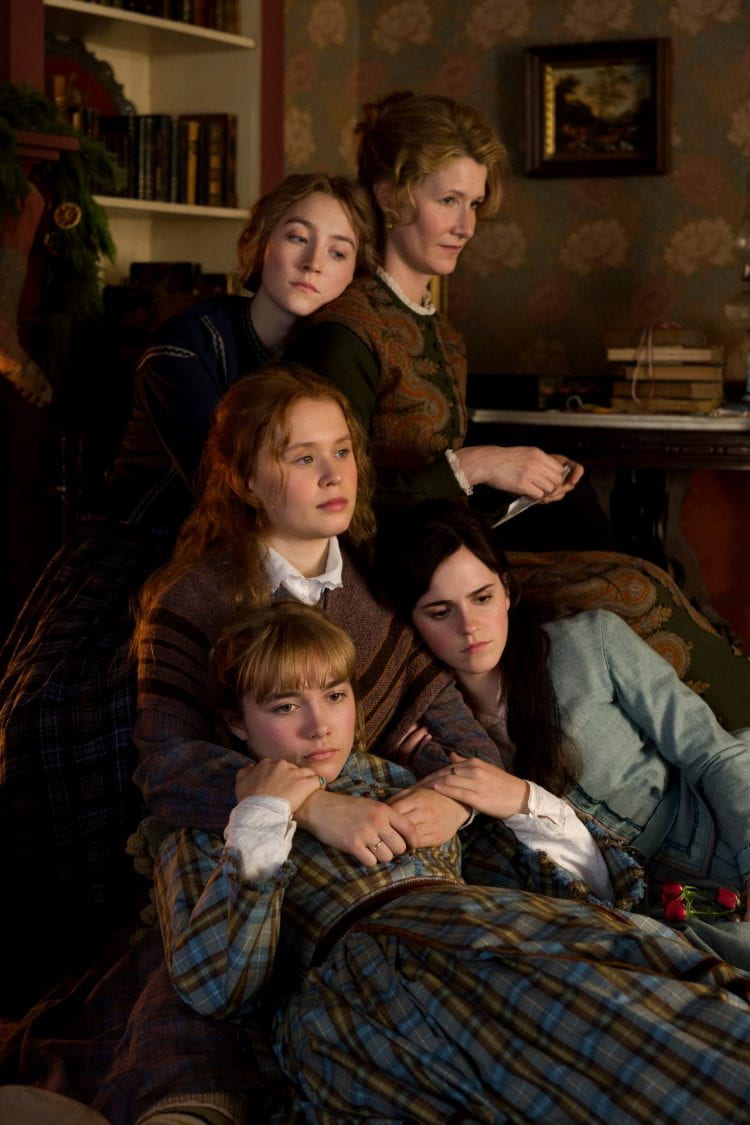 Is Little Women, by Louisa Alcott, a feminist novel?

“Little Women” is a classic novel written by Louisa Alcott, which is based on her own experiences. As she grew up with three sisters, I would say that the novel is very realistic as it is known for presenting many of her personal viewpoints and is debatably her best-known work.

This novel can be something of a puzzle for feminist scholars because while it portrays a strong female heroine, it also portrays the ideals of hard work and sacrifice as well as the goal of marriage. All these aspects of the novel seem to hinder the true rebellion from each of the March sisters.

Right at the start of the novel, Alcott portrays the March family’s destitute financial situation as well as giving a glimpse into each of the sisters’ personalities. Especially as “Christmas won’t be Christmas without any presents,” as spoken by Jo March and the only one who doesn’t complain about not receiving Christmas gifts is Beth which can be confusing to many readers as much later in the novel Beth is the one that dies which could be considered to give the reader mixed messages about the virtues of sacrifice. 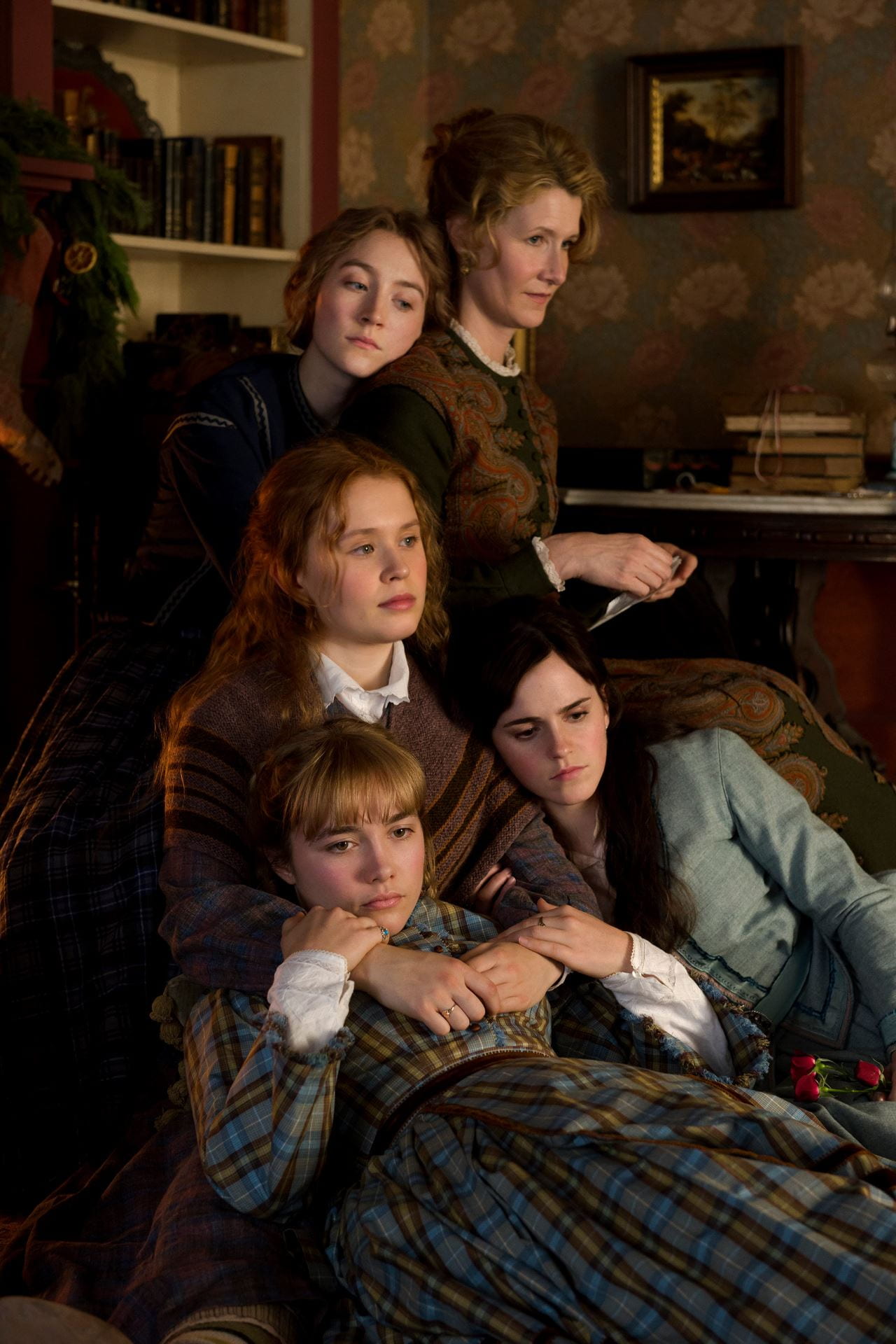 Alcott also had strong and unyielding views on “proper” behaviour. As Meg explains when her wealthy friends dress her up to attend a ball. She was “a ‘doll’ who does all sorts of crazy things. Tomorrow [she] shall put away [her] ‘fuss and feathers’ and be desperately good again.” Whilst at the ball she flirts and drinks champagne but when Laurie sees her, he expresses his disapproval, however she tells him to lighten up, but later feels ashamed and “confesses” to her mother that she behaved badly. She was just a poor girl who had the opportunity to enjoy a party which hardly seems like the worst possible behaviour, but the moral code of Alcott’s novel is very strict, and Meg is viewed to have acted improperly.

The reality for women in the 19th Century who were not wealthy was either to marry a wealthy man, work as a governess or as a teacher to support her parents. Despite her somewhat radical feminist views, Alcott’s characters do little to deviate from this normality.

“Money is a needful and precious thing,… and, when well used, a noble thing,… but I never want you to think it is the first or only prize to strive for. I’d rather see you poor men’s wives, if you were happy, beloved, contented than queens on thrones, without self-respect and peace.”- Marmee.

In this the March sisters mother seems to be telling her daughters not to marry for the sake of money or status but doesn’t suggest that there’s any alternative to marriage. If this is a feminist message, which many suggest that it is, then it’s seriously dated and confusing.

Much of “Little Women” is spent describing how Jo’s stubborn and headstrong behaviour needs to be subdued. She says that “[She’ll] try and be what he loves to call me, ‘a little woman,’ and not be rough and wild; but do [her] duty here instead of wanting to be somewhere else.” Poor Jo has to suppress her natural personality (or certainly try to) in order to please her parents. It’s easy to infer that Alcott may have been writing from her own experience here as her own father, Branson Alcott, had strict Protestant values which he supposedly preached to all four of his daughters. Jo sometimes believes her future is to be “an old maid… a literary spinster, with a pen for a spouse, a family of stories for children, and twenty years hence a morsel of fame.” Again, this is another example of od Alcott’s voice coming through her main protagonist. Some literary scholars have interpreted this and some of Jo’s other “tomboyish” points of view to indicate a homosexual subtext, which would have been taboo for a novel of this era. However in another instance Jo laments meg’s impending marriage by saying that “[she] just wish[es that she] could marry Meg [herself] and keep her safe in the family.” Whether intended or not, to a modern reader, Jo’s personality and resistance to being paired with a man (at least in the early chapters) do indicate the possibility the at she was uncertain about her own sexuality.