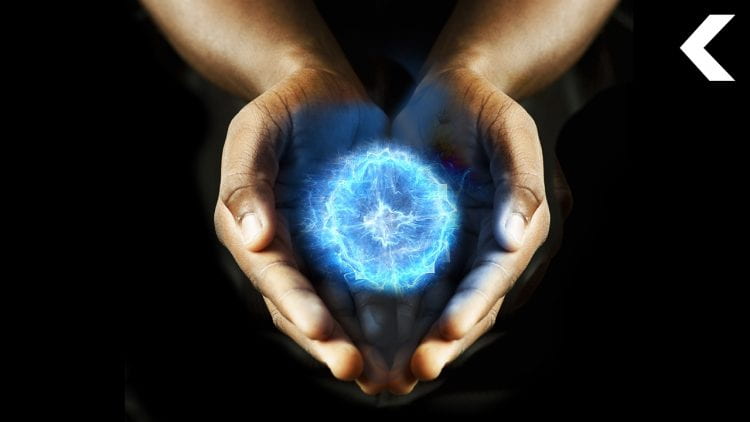 Matter Vs Anti-matter: The Good and The Bad.

Matter is everything. Matter is the substance of which everything is made. You; me; the thing you are reading this on, it’s all made from matter that was created after the Big Bang. So what is antimatter? Antimatter is the opposite of matter. The sub-atomic particles of matter have the opposite properties of antimatter and so if they ever come in contact with each other, they destroy each other. This annihilation releases energy and creating this substance can be very expensive especially as it’s so hard to find.

The universe should be made up of 50% matter, and 50% antimatter, but if that was true where would we all be today? The answer is nowhere. There is only a slightly larger amount of matter than antimatter (one particle per billion more of matter) and this is the only reason we exist today as a planet and scientists still to this day aren’t 100% sure how this phenomenon occurred. 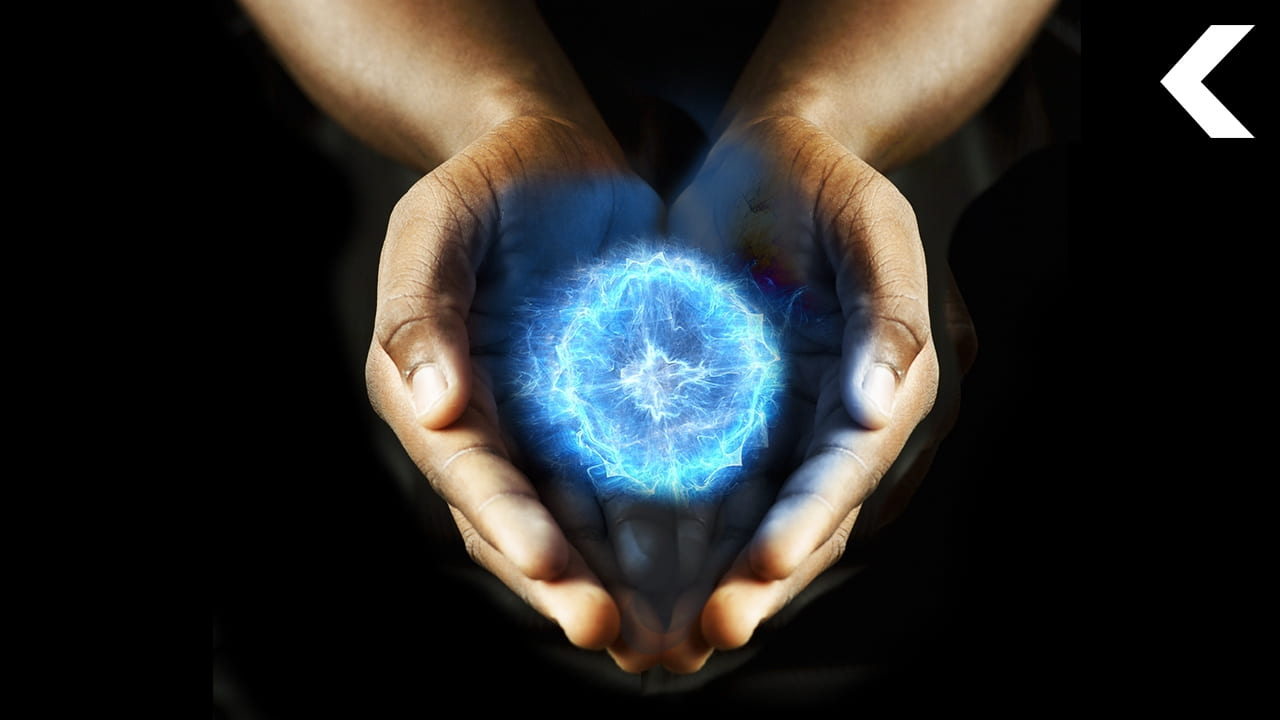 Creating antimatter is a very hard and expensive process, however, it can be done and companies like CERN have done it, but making it is only half the battle. How do you store something that wants to destroy everything? Even if it came into contact with air it could cause an explosion, so the only way is to create it in a sealed vacuum with magnetic fields all around it, this stops it going anywhere and annihilating things in its path but this comes with a hefty price, physicist claim that antimatter is the costliest material to make and $250 million could produce 10 milligrams of positrons (which are the same size as electrons) and you can sell 1 gram of antihydrogen for $62.5 trillion. Even Bill Gates couldn’t afford more than one-millionth of a gram!

Now we have these particles, what can we do with them apart from annihilate stuff?

Actually, we can do quite a lot. One of the most revolutionary things we could do is use the explosions caused to design a more efficient spaceship. An antimatter powered spaceship would have a higher thrust-weight ratio than ones powered by other fuels, which means it could travel faster while also being simpler and less dangerous. NASA is already well underway in investigating this technology as original methods only converted 1% of the fuel’s mass energy into thrust, antimatter can convert up to 40%. That means 10 milligrams of antimatter could launch a spaceship to Mars in only 45 days!

On the other hand, there is a negative side to this. Antimatter weapons are a ticking time bomb (mind the pun!) as they would be the most powerful weapons known to man however no one has tried to make one as the cost is extremely high. A small-scale gun that shoots a bullet containing antimatter would cost $600,000 which is incredibly expensive for one shot. On a much bigger scale, the results would be devastating. To put it into perspective a 10kg antimatter bomb would cause a gigantic 230 megaton explosion and the most powerful bomb mankind has ever created was only 50 megatons and that was seen over 620 miles away and was over 7x higher than Everest. An antimatter bomb could blow up a planet, but the threat isn’t that big as that would require 2.5 trillion tonnes of antimatter and you would have to bury it 4,000 miles deep. Nobody so far has even attempted to make an antimatter bomb just because it is far too expensive, but as science progresses it may be affordable in the future to make one – but don’t worry it won’t be happening anytime soon.

Overall, I feel antimatter will be a really useful tool in the future as it can be a new source of energy that has the potential to be manipulated in so many positive ways but use of it needs to be monitored closely so that safety is ensured