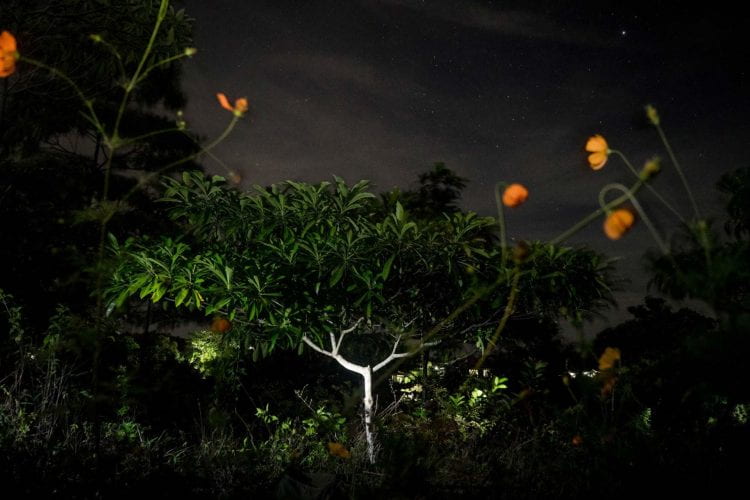 To reforest is to simply “replant with trees; cover again with forest”. The topic has been revitalised by the social media movement #TeamTrees. This was started in May 2019 when the internet challenged a Youtuber known as “MrBeast” to plant 20 million trees after hitting 20 million subscribers. To complete this task, he teamed up with the Arbor Day Foundation. This is an established charity known for reforesting the planet and, therefore I wanted to ask the question whether this monumental social media movement would actually change the world for the better or is it just wishful thinking.

The first thing to consider when tackling the question, is the active action that has taken place by countries. If we go back 14 years to 2006, the Billion Tree Campaign began, this was a United Nations Environment Programme (UNEP). This began as a response to global warming and was completed within 11 months. The programme expanded and now the campaign’s objective was 7 billion. Again, the campaign finished before its deadline and by 2011 it surpassed 12 billion. Their targets kept reaching their deadlines and in 2016 over 14.2 billion trees had been planted. This number alone is substantial and is double the world’s population. To think it had been achieved within 10 years is outstanding. The top 3 contributing countries were China (2.8 billion), India (2.5 billion) and Ethiopia (1.7 billion). But, with such large numbers many people like you and I would think that this would be a massive help; a massive contribution and an important step in the right direction. The numbers are in the billions, but yet with global warming speeding up was it any impact at all?

The party manifesto pledges of the UK 2019 General Election have continued the trend of planting trees to solve climate change. Each party claimed and proposed how many trees they would plant. The Conservative Party pledged to plant 30 million trees per year between, 2020 and 2025. Then we have the Labour party who pledged to plant about 3.5 billion trees by 2040. To plant that many trees proposed by Labour was unrivalled and had an assumed planting density of 1000 trees/hectare. This means that there would be 2 million new hectares of woodland. That is a staggering 8.2% of UK land mass. 8.2% would be a significant challenge and unrealistic but these sorts of claims were made by all parties. They were used to show their devotion to stopping climate change. It became like a bidding war with the Conservatives starting the bidding at 30 million then, the Liberal Democrats raised their placard to 60 million. These sorts of reactive claims pointed out two things. It reasserted to me that political parties will say anything to get in and secondly, the big parties believe that planting trees will solve our climate crisis. Can it really be economically viable and again, do anything?

To get scientific one average UK deciduous tree in 100 years will sequester about 1 tonne of CO2;. That’s a rate of 10kg of CO2 a year and sadly the average person uses 10 tonnes a year. To clarify 1 tonne is about 1000kg and therefore, to cancel one person’s CO2 output, there needs to be an output of 1000 trees per person. That is about sixty-six billion trees to cancel all of the UK population’s carbon emissions. When you say that out loud the billions planted by China, India or Pakistan seem insignificant. The pledges by the UK parties are minuscule. The volume truly required to cancel out our emissions is too great. That valiant effort by the online community seems futile. I haven’t even mentioned the costs of planting a tree. Which are varied by tree or charity but tend to be around £2. You can see that with such costs it would be very expensive to fund. More importantly the previously mentioned landmass point would change if we put in the new value. Planting 66 billion trees would need around 66 million hectares of land. That is 3x the size of Great Britain and a tiered or underground system seem silly; a tad counterproductive. I did scale it down to just the UK for simplicity, but the numbers only increase with added nations.

So, to answer my original question whether it was wishful thinking is obvious. It is wishful thinking but, we shouldn’t be disheartened. With the changing perception of climate change and imperative action increasing, the output of CO2 per person will decrease which in-turn means less trees. We shouldn’t be discouraged just because trees aren’t the single solution to climate change. Just because the trees we plant won’t make a massive difference they still make some. Not only will planting trees reduce some CO2 there will be increased biodiversity, habitats, healthier air and an overall healthier population due to our constant planting of trees.

Planting trees alone is economically inefficient, will not slow down climate change enough and there is not the landmass to do it (the UK is 90% private land). It isn’t all doom and gloom. The simple and small steps we take globally will all add up. Doing beats waiting & now beats later – we can adjust going forward and take other steps as they become workable.