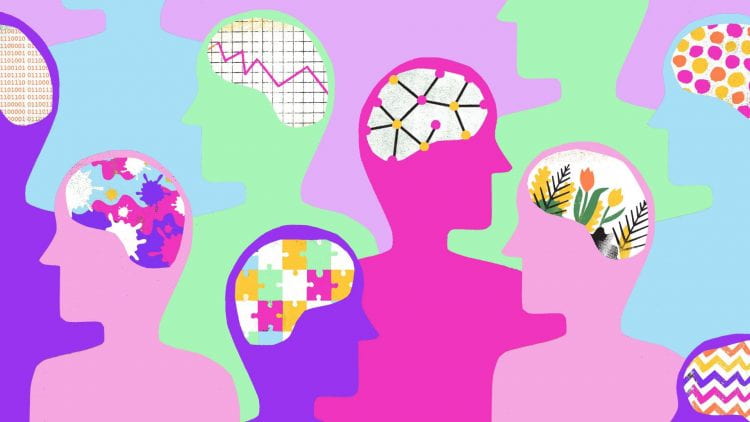 Why I believe schools should include mental health development in the curriculum .

Mental health is a big topic at the moment and rightly so as for a long time it has been a area of little discussion which meant many people suffered in silence. I believe that positive mental health should be developed in the same way as our academic development as it’s just as important if not more important for our futures. Traits like low self-esteem tend to develop in our secondary years as we hit the confusing world of puberty. So many issues that teens go through are extremely common and should be addressed before potentially developing into mental illnesses, social problems or even drug and achohol abuse. I believe that schools are a brilliant place for this development to take place as it encourages discussion and support between students which is so important for creating an environment of positive productivity and attitudes. 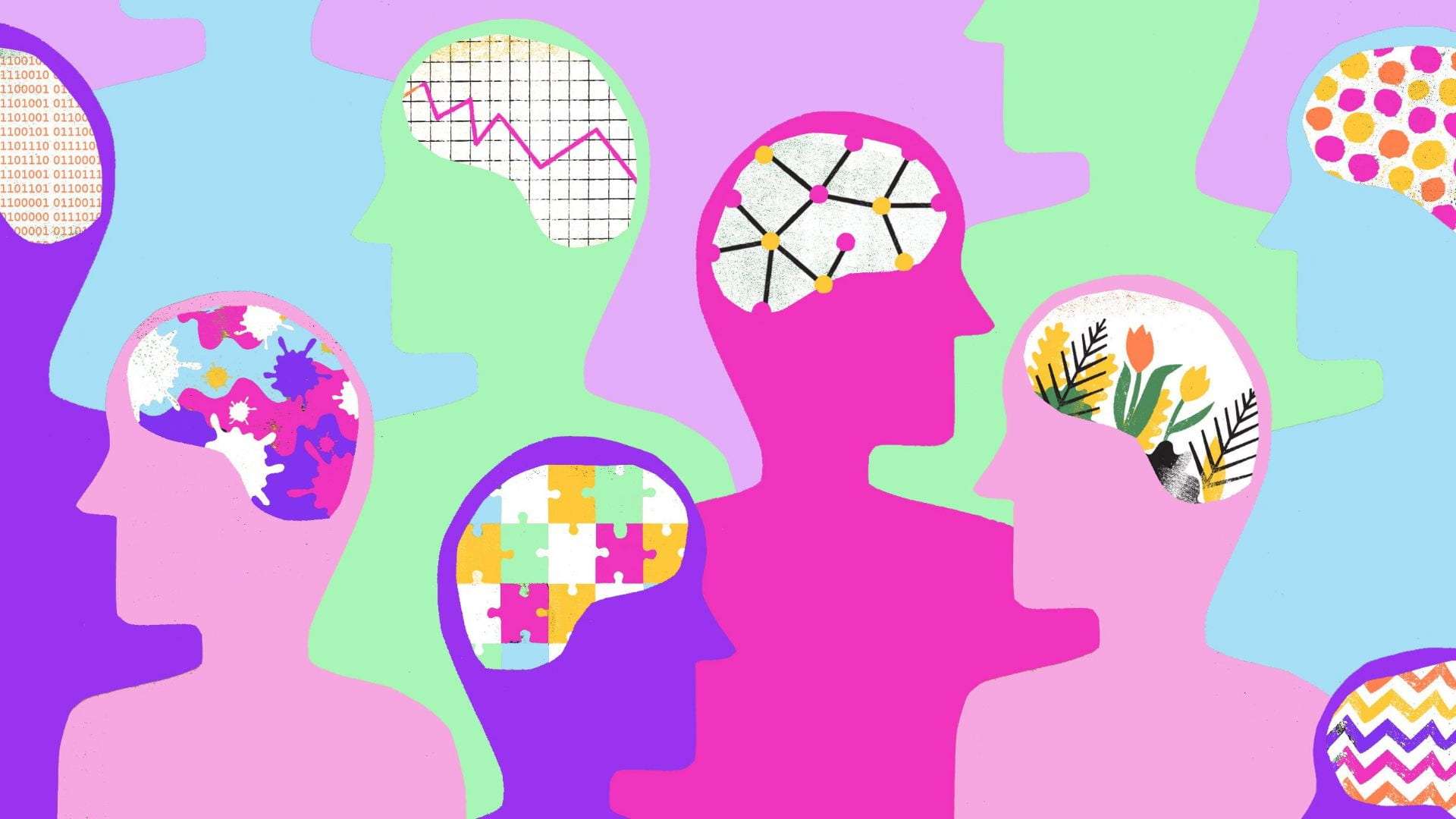 I would hope that by developing positive mental health that it would be a sort of ‘prehabilitation’ for mental illnesses. According to many reports 1/5 young people suffer from mental illnesses the most common of these being anxiety, depression and eating disorders. Serious forms of these having detrimental effects on student’s development and in some cases physical health. Perhaps only by tradition we have been encourage to live our life’s in a way to prevent physical illnesses by consuming a balanced diet, regular exercise and keeping clean etc. All this drilled into us from a young age, so why don’t we do the same with our mental health? We should be taught how to cope with pressures, manage stress and build a healthy relationship with our friends,our bodies as well as food. We should be taught more specifically about the symptoms of different mental illnesses so we can spot them in ourselves and our peers to prevent them from progressing. This would stop many illnesses going undiagnosed and getting progressively worse which could affect students in current or later life. For example by abnormal eating patterns and extreme weight loss as a result of an eating disorder could result in girls becoming infertile and organ failure which is just an example of how serious the implications of mental health issues can become. Many teens and adolescents attend therapy to deal with issues like  depression, anxiety and low self-esteem which hugely affects their ability to achieve and is crippling to their happiness. In therapy they are taught coping methods and habits to reduce their symptoms and help them recover but why not teach everyone these in school to prevent issues becoming serious in the first place? I feel passionately about this because as an extremely observant person I see unhealthy habits and attitudes all around me. So many people constantly criticise their bodies and doubt their abilities and if that energy was some what transferred away from self hate then more time would be spent on other things consequently creating a group of more happy, more successful and achieving individuals. So many people are held back by their lack of self belief and low confidence that it’s crazy to believe what they could achieve if these self boundaries weren’t in place. It is true that already in schools we get a few outside speakers to talk about mental health and a few sessions a year about topics like positive body image but it is not taught, it is not routinely drilled into us therefore we do not know it, we maybe think about it for a bit after a talk or  maybe even the next day but then we forget all about it. The  teaching of mental health needs to be routinely otherwise how will we put it in to practice and get into the routine of positive thinking and developing healthy mental health.

I’ve based this blog purely on my personal opinions, thoughts and observations. I hope to further research into this topic and conduct a survey within the school to find out how this school and other schools can do more to tackle and prevent mental illnesses to ensure the happiness and successs of our generation.