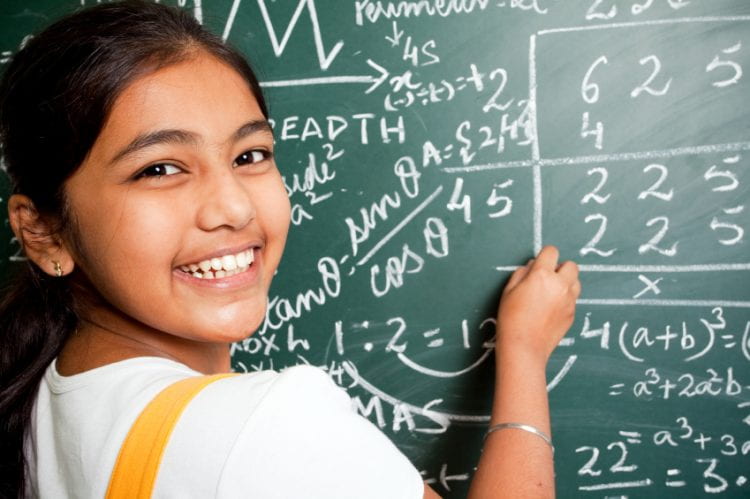 Why are girls less likely to take maths and physics at A-level?

There are many reasons why students take a subject at A-level. Some choose subjects that they need to pursue a certain career path, others take a subject because they enjoy it, some take them because they are inspired by a previous teacher and others take it simply because they are good at it. These are all valid reasons but how do students decide to rule out a subject as an option? Is it because none of these reasons apply or in certain subjects, like maths and physics, does a lack of confidence play a role? In 2015 FMSP published some statistics about the percentage of boys and girls taking maths at A-level. Girls made up 38.8% of maths A-level students compared to the 61.2% of boys. A-level further maths had an even bigger gap with only 29.1% of girls compared to the 70.9% of boys. Why is there such a big difference when girls are being encouraged more than ever to pursue careers in STEM? 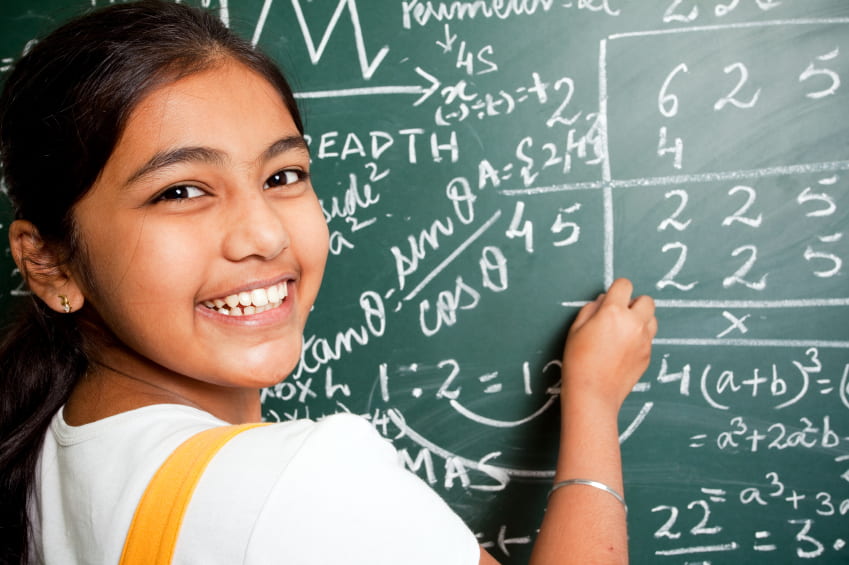 Lots of people believe that girls have a lack of confidence in maths and physics. Studies that have been carried out show that girls are worried that they won’t succeed in these subjects and will find them much harder at a higher level despite their high grades at GCSE. Girls are supposedly less confident in subjects where there is one correct answer, and therefore more room for error, compared to subjects where the answers are subjective, and more opinion based. They don’t like the feeling of getting things wrong. If this is true, then the idea of failure needs to be introduced to girls at a younger age so they can become accustomed to getting things wrong and trying again until they get it right. If the mindset that it’s okay to find something difficult and get things wrong is introduced sooner, then maybe more girls will feel confident enough to take maths and physics to a higher level.

Another reason that girls often say was a reason for not pursuing these subjects is the lack of girls in their classes and to look up to. Girls sometimes feel put off by taking a subject if they know that they will potentially be the only girl in that class. This is means that there is a larger number of girls taking maths and physics at A-level in an all-girls school compared to a mixed school. STEM subjects are still viewed as being male dominated which can be off-putting to some girls which ends up becoming a cycle. Moreover, there are no famous female mathematicians or physicists for teenage girls to look up to. There are countless male scientists for boys to look up, but girls have no women in STEM to inspire them.

I think that we need to start encouraging girls to enjoy STEM subjects from a young age by making it as fun and engaging as possible. We also need to give them a positive role model so they have something to aspire to.