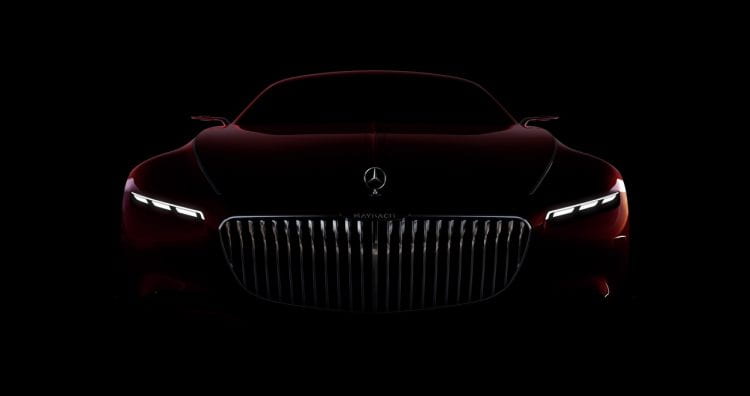 A Meeting in the Park.

Matthew heard a sudden rustling of leaves behind him and he instantly stood bolt upright from the bench he was sitting on and whipped around. There was nothing there, only the deep impenetrable blackness beyond the lamp light and the dark, shadowy silhouettes of the trees. He stood there for a moment, staring into the swirling darkness, as a cold chill ran up his spine. He felt for his belt and ran his hand down the cold metal shaft of his stake. He felt the sharpened end of its tip and his nerves began to settle. It was then that he noticed something in his peripheral vision, some dark shape moving in the black abyss of the woods. Fear came upon him like a tidal wave, his heart thumped in his chest and his lips quivered as he fumbled to detach his stake from his belt. His hands slipped and the stake dropped to the floor with a horribly loud clang. For a few agonizing seconds he stood still, frozen in fear, and then he ran. He ran faster than he had ever done before, ducking and diving around the dark shapes of branches, like hands and fingers reaching out to grab and ensnare him. He could hear the sound of running feet behind him but he dared not look back. Adrenaline coursed through his veins as his primal survival instincts took control. His legs and arms pumped, he breathed hard and pushed forward with all his might. He saw the light of the street up ahead and he heard the comforting sounds of traffic and cars. He could no longer hear the pursuing foot steps and felt safe enough to look back. He saw nothing but the far away bench, lonely under the dim light of the lamp.

Finally he reached the end of the park and emerged from the suffocating embrace of the trees as his fear subsided. A wave of exhaustion hit him and he knelt down on the rough pavement, breathing long hard breaths. A black Mercedes pulled up in front of him, the window opened and a face of a man appeared. His skin was a pale white and his eyes were a deep enticing crimson. His nose was the perfect size, slightly pointed at the end. His teeth were a striking white and his cheek bones pronounced. His hair was as black as coal, elegantly brushed back. He looked at Matthew, a smile spreading across his beautiful face.

“Mr Wilson, would you like to take a seat, we have much to discuss,” He spoke in a calming, methodical and rhythmic manner, almost hypnotic. Despite all of Matthew’s training, all the advice and warnings he had received, his fatigue got the better of him and he looked into the cavernous, majestic crimson eyes of the man and was lost in them. He stepped into the back of the car and sat on the comfortable leather seat. Just as he did so, gunfire sounded from the park and bullets slammed into the Mercedes narrowly missing both of them. The man slammed his foot on the accelerator and they sped down the street. Matthew, realising he had made a terrible mistake, grabbed the door handle and pulled, but it would not open. The man turned back to Matthew, bared his teeth and made a horrible hissing screeching sound, revealing two sharp fangs, as long as knives, in his upper teeth. His previously beautiful features became horrific and repulsive and his eyes glinted a blood-red crimson. Matthew sat there, petrified, as the hopelessness of his situation set in. 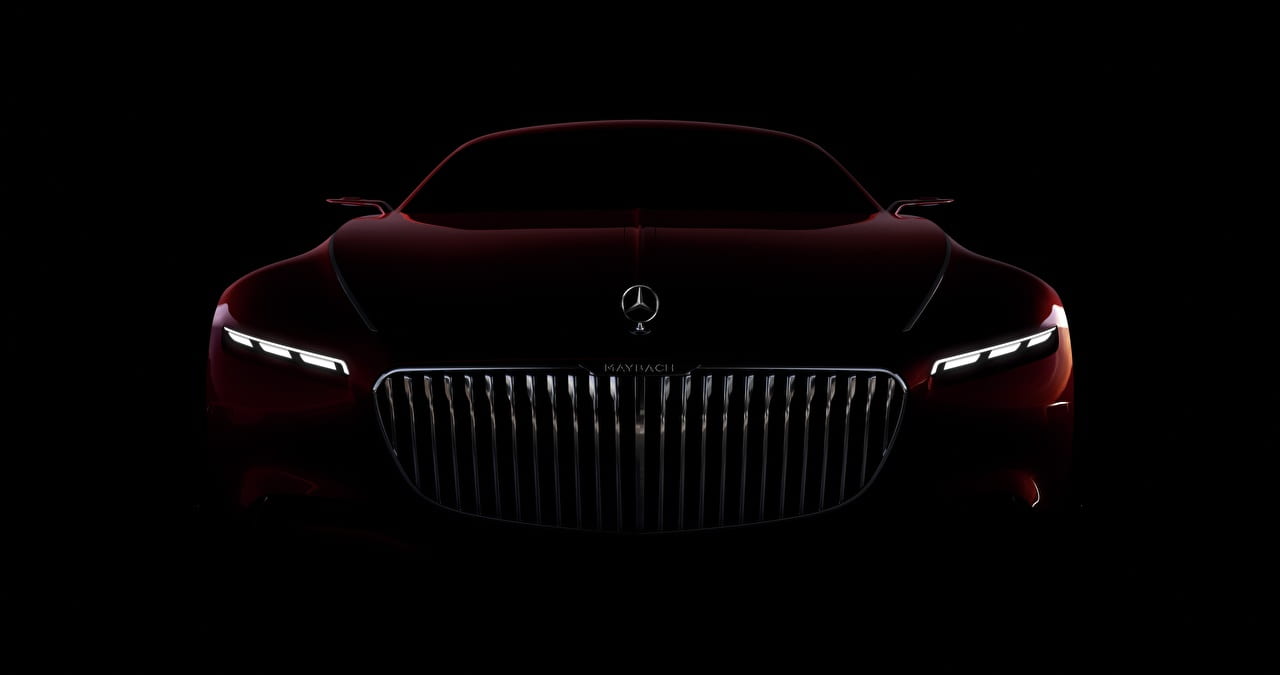