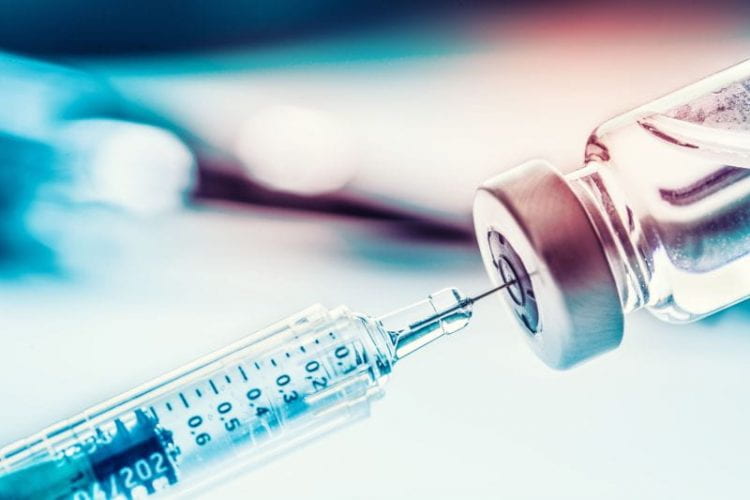 In our modern society, vaccinations are heralded as the most effectual method for the prevention of many infectious diseases. Before their development, the world’s population faced multiple threats from seemingly inescapable scourges of illness and infection, such as polio, influenza, and smallpox. Immunisation has allowed us to drastically reduce or even, in some cases, eradicate these threats. However, some members of the world’s public speak out against the use of vaccinations, arguing they do more harm than good and subsequently refuse for themselves or their children to be vaccinated. I would like to consider why these individuals might be of this opinion, and what stopping vaccinations might mean for our civilisation.

Methods of immunisation have existed in different forms for thousands of years in many different areas of the world. For example, some historians believe one of the first forms started in China and other Asian countries as early as 200BC, where people were protected from smallpox by having a small amount of infecting matter scratched into their arms. For the United Kingdom, immunisation was thought to have been first introduced when Lady Mary Montagu returned to England in 1721 after seeing inoculation occurring in the Ottoman Empire. After having both her young son and daughter variolated (another form of vaccination) against smallpox, she became known for speaking out about the success in the prevention of deadly infection that variolation could achieve. However, she faced widespread and heavy criticism for doing so, as this method of vaccination was slow-growing in popularity, and not always entirely successful. It is theorised that a very few number of individuals died as a result of the variolations, although this number is much fewer than the fatalities of people who were unvariolated and caught the disease naturally.
The greatest break-through in the science of immunisation was when, in 1796, scientist Edward Jenner tested his hypothesis that someone previously infected with cowpox would not fall victim to smallpox. Jenner exposed James Phipps, an eight-year-old boy, to cowpox matter collected from a sore on the hand of milkmaid Sarah Nelmes. Two months later, after Phipps had fallen mildly ill due to the cowpox inoculation, Jenner then inoculated him with matter from a smallpox sore. Phipps remained healthy, proving that infection from cowpox protected people from smallpox. Jenner’s success eventually lead to the United Kingdom Vaccination Act of 1853, which meant that all infants had to be vaccinated in the first three months of their lives, or their parents could be fined or even imprisoned.

The 33rd World Health Assembly declared smallpox as no longer existent on the 8th of May 1980, almost 200 years after Edward Jenner’s success. A disease that is estimated to have killed 300-500 million people during the 1900s alone, but has existed and killed for many years prior to that century, now ceases to exist in the natural world because of vaccinations. The Global Polio Eradication Initiative was set up in 1988 aiming to achieve a similar feat with polio, another infectious disease (which became a major threat to the lives and quality of lives of largely children) from the late 1800s. Due to worldwide campaigns for immunisation, reported cases of polio reduced by 99% from 1988 to 2013.

While the capabilities of vaccinations to prevent the loss of life appear undeniable, the “anti-vaxxer” movement has recently picked up relative speed, largely due to the ease of social media. An explanation for this disbelief in the benefits of vaccinations can arguably be found in the spreading of misinformation and “fake news”. For instance, Facebook groups have been set up where like-minded individuals can share their reasons for not vaccinating their children, the main one cited being a belief that vaccines cause side effects such as autism, auto-immune disorders, and other adverse reactions. A controversy that added fuel to the already growing fire was when Andrew Wakefield, now former doctor, published research in 1998 that claimed there was a link between the MMR vaccine and autism. The findings were debunked and Wakefield was disgraced in the scientific community, but the damage to the reputation of vaccinations was already done. Despite the fact that those findings and many findings of similar research are false, the movement maintains the argument that vaccines are something that debilitates children’s lives instead of saves them. The movement is arguably based on parent’s distrust of medical professionals- they believe that children would be given something that causes severe damage to their health by the very people that seek to improve it. It boils down to the question of accepting vaccines and their true side effects in order to protect your child and other children from ancient diseases that should have stopped claiming lives years ago. 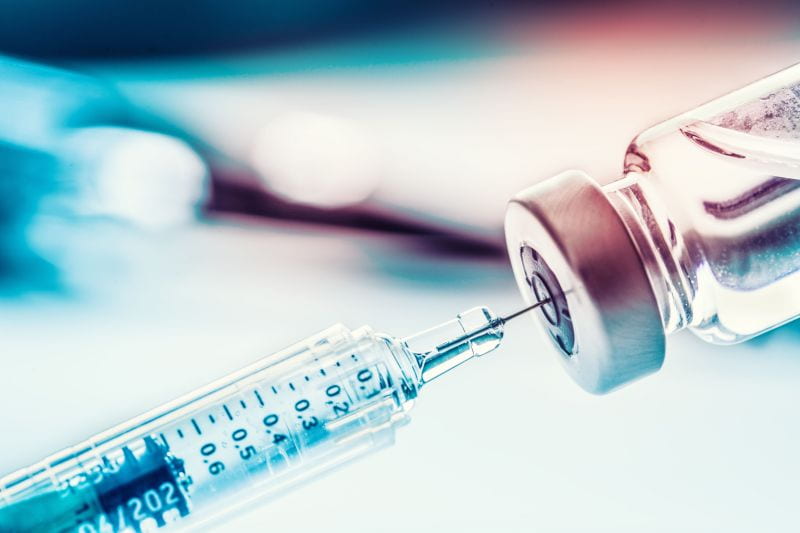 The main cause for alarm of parents not vaccinating their children is the threat this poses to herd immunity. Herd immunity is when a large enough proportion of the population is immune to a certain disease so that its spread is severely limited and those who cannot be vaccinated are protected from infection. Some individuals cannot be vaccinated due to medical reasons, and it is their lives that are at risk if children go unvaccinated because their parents are misinformed on the side effects. In underdeveloped countries, many die because they cannot access vaccinations. This is evidence that “natural immunity” (many anti-vaxxer’s cited alternative to immunisation) does not offer sufficient protection against deadly diseases. To reference current events, Samoa is currently experiencing a measles outbreak that has reportedly killed 42 people, a disease whose vaccine was first being developed in the 1950s. The World Health Organisation has blamed anti-vaccine fears, and lists vaccine hesitancy as one of the top ten global health threats of 2019. Particularly in our supposedly modernised society, it is a misuse of privilege to refuse vaccinations based on unfounded fears, when so many people are dying because they don’t even have the option to refuse them.