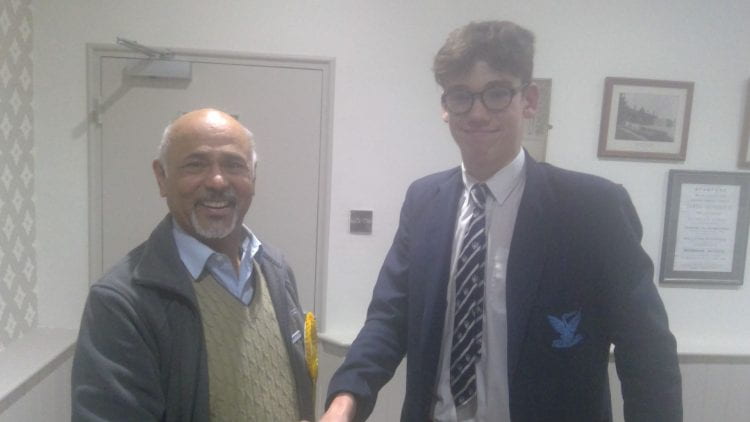 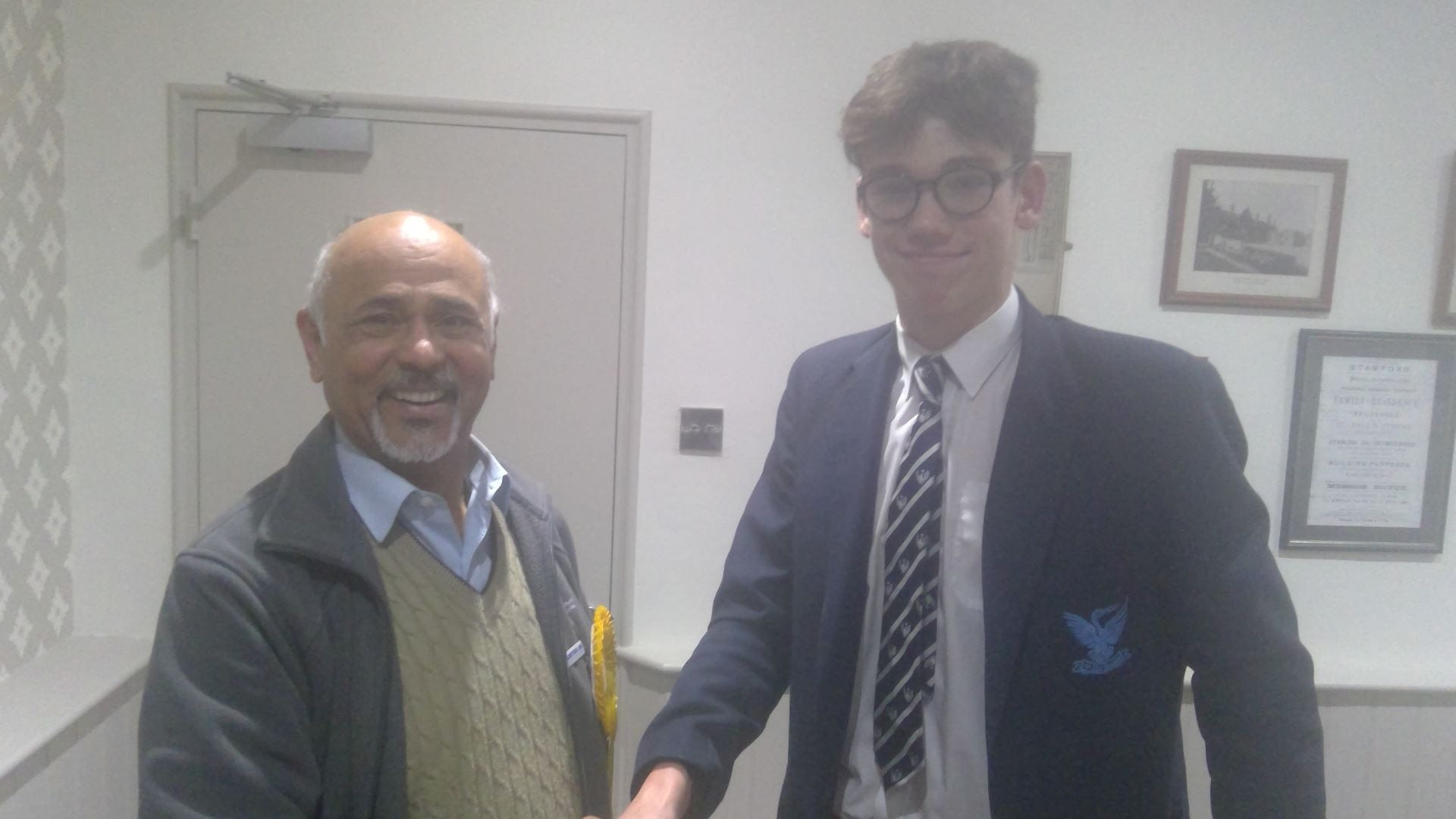 The 2019 General Election has been very exciting and for Sam Hughes it is has convinced him to study A level Politics next year and to emulate his hero, Andrew Neil, by becoming a political interviewer.  With no assistance from the school Sam has organised a series of interviews with the candidates for the Grantham and Stamford constituency.

In this first interview (broken up into two parts) Sam interviews, Harrish Bisnauthsing, the Liberal Democrat candidate, on all the big issues: Brexit, the economy, NHS, Education and all things Stamford.  Sam did all his own research and wrote all his own questions.  Sam has also has confirmed interviews with the Conservative and Green candidates and is in negotiation to speak to the Labour candidate.   (Mr Tuck)