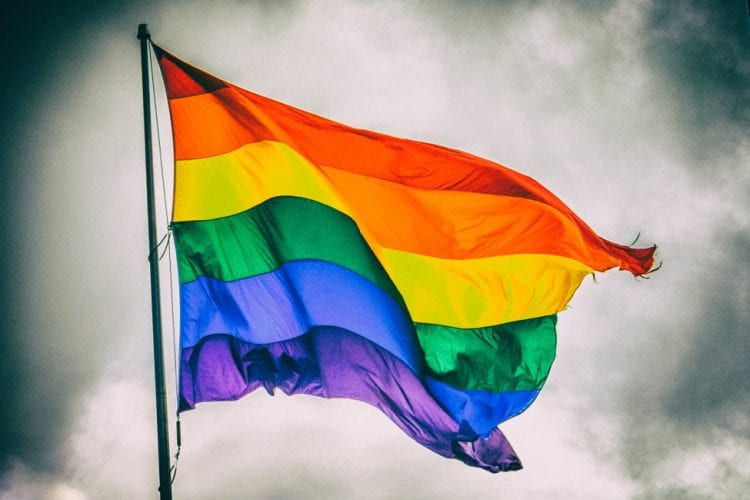 On Thursday 10th of October, the Stamford Model UN discussed their second Article. The main block of countries who attended the conference where USA; France; UK; Croatia; Nigeria; Russia; Saudi Arabia and UAE. The votes for the motion were 5 – 3. 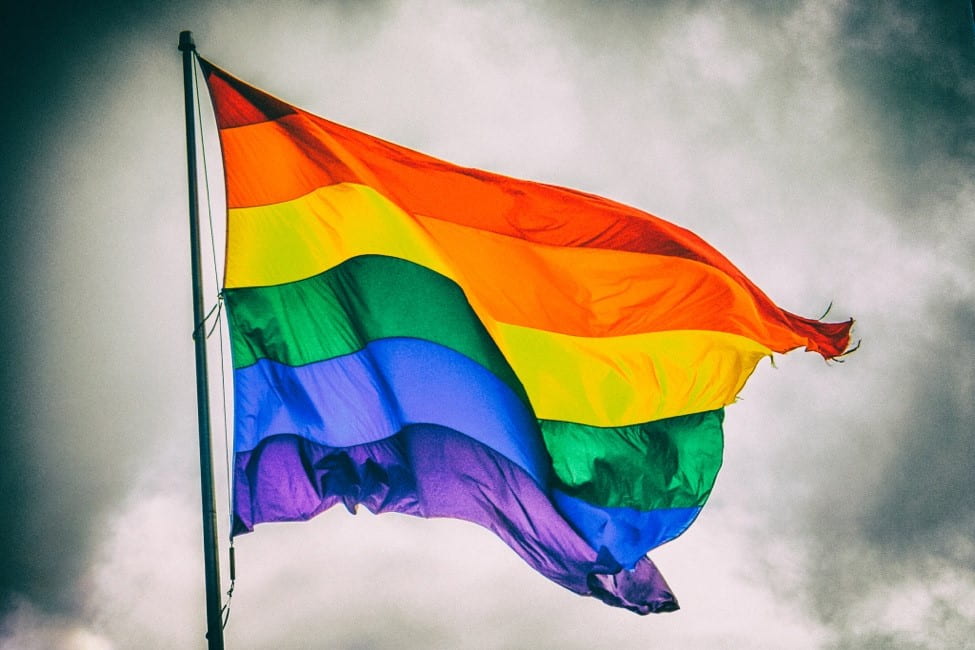 The moderated caucuses began with an opening speech from the delegates of Saudi Arabia. Their enmity to Article 2 in Saudi Arabia is founded on the belief, “the right to religion”, which includes the right for one to “manifest their religion or belief in teaching and practice”. Thus the Delegate stated that as their government policymaking intertwines with their societies religious beliefs (Sharia law), then the government has the right to punish homosexuality in their country. The delegates pointed out that if they agreed to the Article, then they wouldn’t be following their country religion. Finally, they felt that the UN shouldn’t impose western beliefs on their country.
The second nation to speak on the Article was Russia. The Delegate of Russia. They strongly condemn actions such as stoning which Saudi Arabia and UAE employ. They state that they comply with human rights. Proof of this is the 1993 update to RUS13194 treatment of members of the LGBT community. This update decriminalized sexual relations between same-sex couples.

Nigeria had a prompt utmost opinion on the Article. The representative stated that their country is firmly against homosexuality and believe it to be exceedingly sinful. Their democratic mandate which condemns homosexuality stems from 70% of their population voting that LGBTQ+ people don’t deserve the right to education, healthcare et cetera. They regard homosexuality as a mental illness and thus hold their position firmly against it. The Delegate said this belief stalks from their influential religious roots and the punishment is stoning.

The UK took a vastly contrasting view and stated they condemn violations of human rights. The Delegate pointed out how horrific that about 1 in 5 members of the LGBT+ community have tried to commit suicide. That number is 3 times higher than heterosexuals. They viewed this as shocking and unacceptable and a problem that they are resolving swiftly. They affirm their stance to better the lives of the LGBT+ community as they legalized gay marriage in 2014 being the 15th country to do so.
Croatia’s Delegate pointed out their comprehensive and developing history. Firstly, they are a signature of the joint section and argue for the universality of human rights. Their country equally supports and offers equal opportunities for the LGBT+ community. They legalized it in 1977 when their country had reached independence from the USSR. Their country does have extensive catholic roots and thus define marriage as a union between man and women but do offer civil unions.
USA’s Delegate pointed out the polarized opinions their country holds. Both staunch liberal and conservative views dominate the discussion, but the previous Obama administration joined the joint statement, affirming their place as supporters. The Trump administration holds a slightly varying view and state it supports religious beliefs, and it, therefore, supports marriage as a union between a man and a woman. The Administration also a wavering position on transgender members in the military. Even with the polarized views, they do support the Article. The Delegate made clear that they do support the right of religion and therefore wouldn’t force this progressive view onto the churches.

The UAE actively condemns homosexuality, and they exercise punishments for such actions. Their religious principles push sharia law as the legal law, and so homosexual’s shouldn’t have the same rights.
The French Delegate displayed that France legalized gay marriage in 2013 as sexuality doesn’t disrupt their way of life. The Delegate’s position was that it is more important to protect someone’s life than someone’s view.
The resolution was held, and the MUN voted 5-3 in favor of the motion. The debate tabled for the 7th of November will tackle climate change.