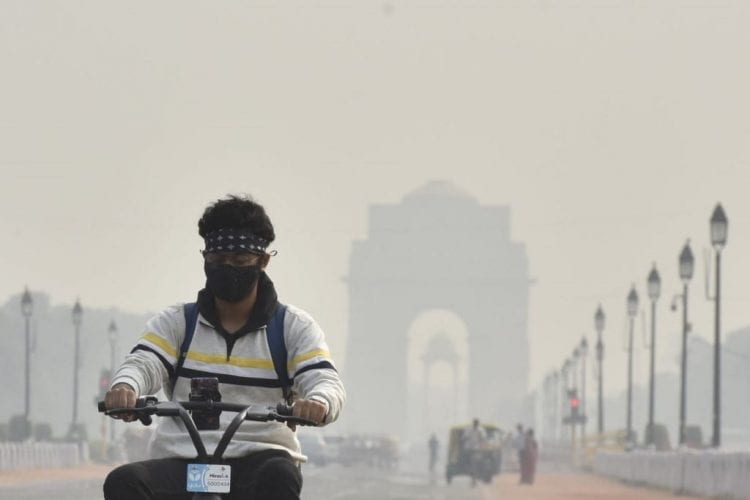 In the most recent session of MUN, the matter of climate change was discussed. In the session, the UK tabled the motion “The UN needs to do more to prevent and reduce air pollution to improve air quality globally.”
The session started well with delegates stating their countries standpoints. The US delegate said that they are actively working to reduce air pollution and proposed this issue could not be dealt individually, thus the delegate suggested countries need to work together to achieve a high quality of breathable air. China equally were looking forward and had created a new plan in 2017 called the ‘blue skies’ initiative. Their delegate suggested this was a national crackdown on carbon emissions. The delegate of China described their plan as, a leading forefront for how air pollution should be tackled. Their earlier plan in 2013 the ‘Air Pollution Action Plan’ was extremely influential and made significant strides in the improvement of air quality by setting PM2.5* goals for their main regions. This action plan caused important reduction and they say their latest plan is an example that others should follow.
The UK delegate supported the motion and pointed out that outdoor air pollution caused 29% of all deaths and disease from lung cancer; 17% of all deaths and disease from acute lower respiratory infection; 24% of all deaths from stroke; 25% of all deaths and disease from ischaemic heart disease; 43% of all deaths and disease from chronic obstructive pulmonary disease (WHO). The delegate said that these numbers are not acceptable and their needs to be national and global initiatives to tackle the issue.

Israel supports the motion and have a 2020 plan to replace some of their energy with renewable but are currently not too involved with the issue. Norway wants to tackle the issue together and see a global effort as the quickest method for success. The institute for public health and the environment agency found that air pollution was relatively stable for the last decade and more encouragingly particulate matter has had a slight decline. The delegate of Norway divulged they have multiple methods that they have invested in, to reduce air pollution. They have introduced much stricter criteria for air quality and to reduce PM in ambient environments there have been strict measures against traffic, wood-burning, as well they plan to follow-up on the Gothenburg protocol and the Parma Declaration on Environment and Health.

The delegate of India had the most interesting talk to give and explained the needed measures that India have invested in to combat the dangerous threat air pollution is causing.   Their ministry of Environment, Forests and climate change have just introduced a national clean air program (NCAP). This is in accordance to the world sustainable development summit, which they held in Delhi to show their commitment. The delegate admitted they face the most problems with 12 of the 15 most polluted cities resigning in India but their NCAP aims to reduce harmful pollution by 20-30% by 2024. Air pollution in India has caused a shocking 1.24 million deaths in 2015 so the NCAP aims to tackle the issue swiftly. They would like to introduce more public campaigns and would see carbon offsetting incorporated into all plane fees.

The motion was then proceeded by a vote. Everyone was in favour of the UN aiming to reduce air pollution, but the Indian delegate wanted more global support that other countries weren’t willing to give. 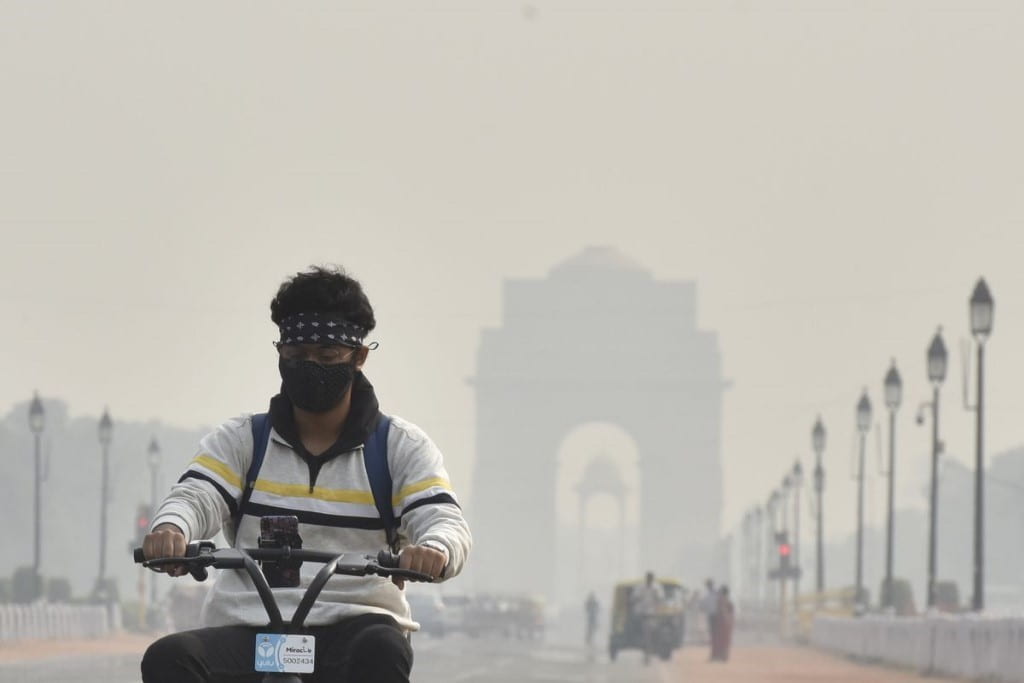