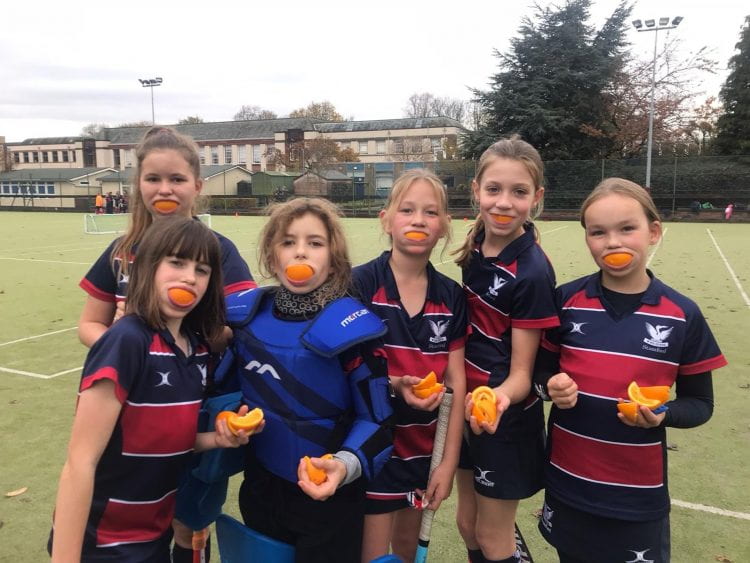 On the 31st of October a large majority of year 6 and year 8s made their way to Peterborough train station to head to Edinburgh.

Although the train journey was long, we enjoyed chatting to are friends and talking about the trip ahead. However, when the snack trolley came along I think all our spirits were lifted. When we got to the station, we got a brisk look at Edinburgh before heading to the high school of Glasgow for an exciting first match of the tour. Although the rules were different, we still enjoyed playing and seeing a new side of rugby. 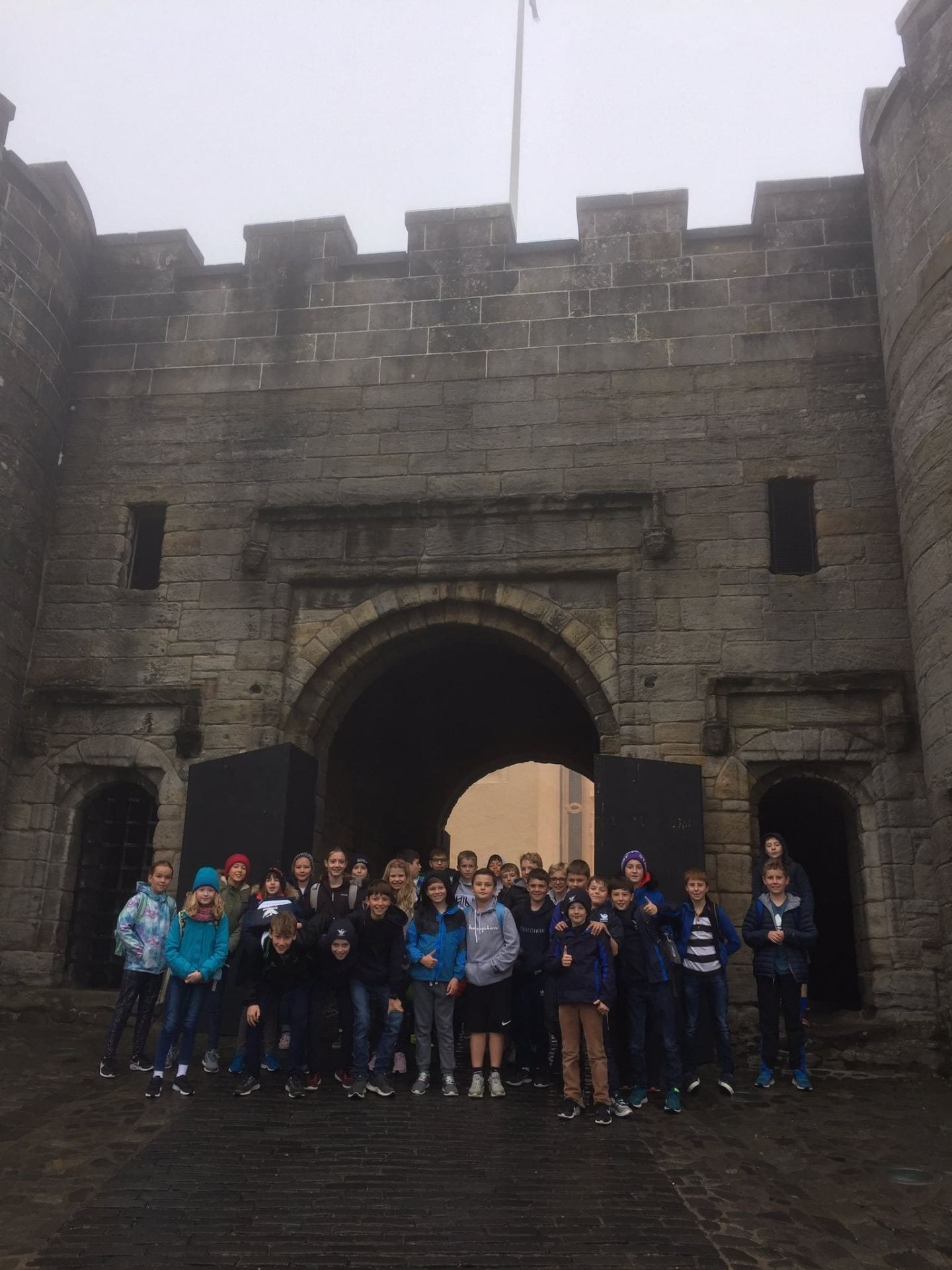 Once, we arrived at the hostel we unpacked and began to get ready for are evening meal.

We arrived at ASK Italian and where quickly served are starters (which were very good) and settled in to talk to are friends. Although, the menu had been limited I think we all had great choices and loved eating are food. Pudding was AMAZING I had cheese cake which was YUMMY.

We then went back to hostel to enjoy for an early night after a long day of travelling. 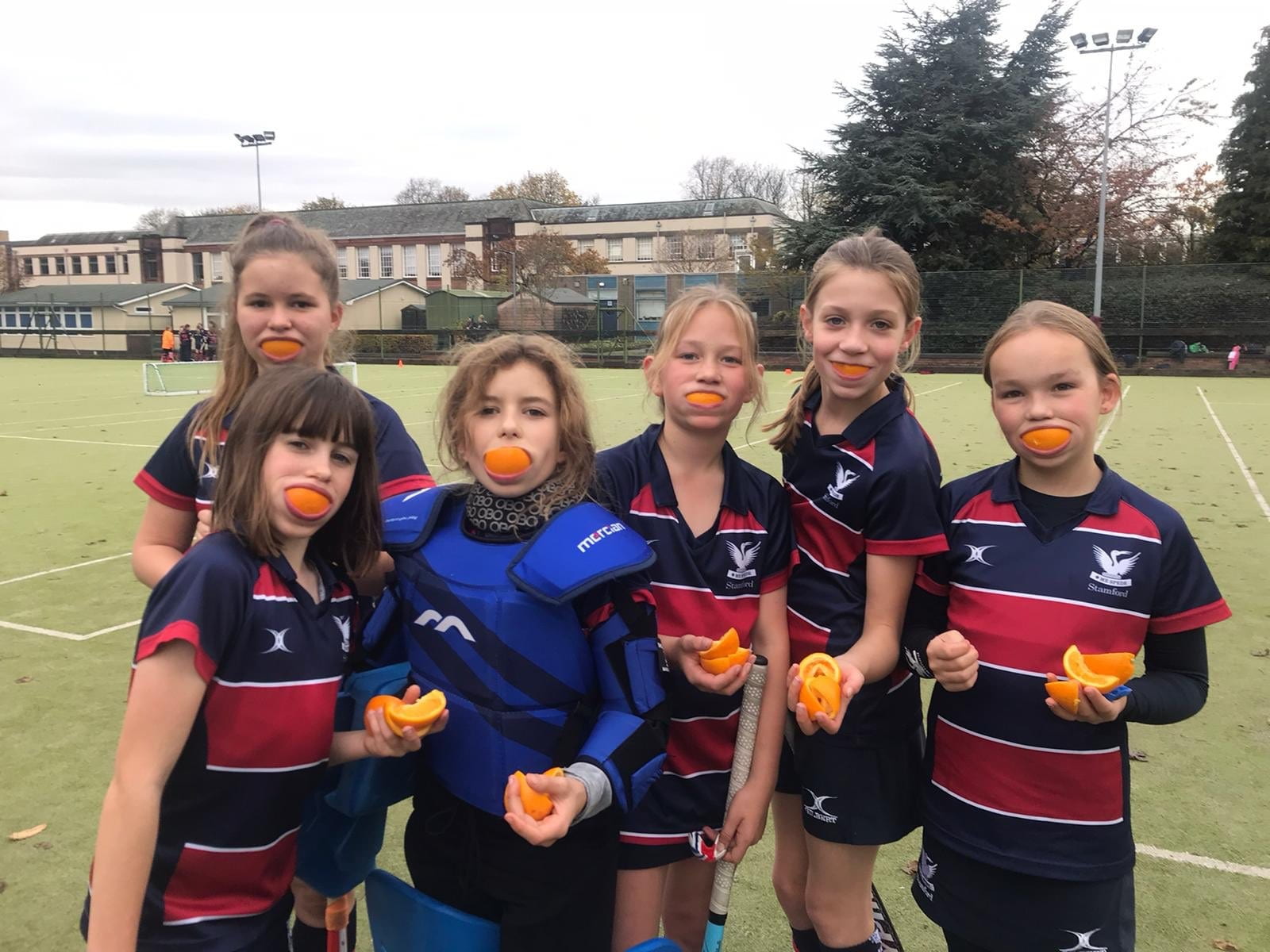 In the morning, we woke up and headed down for an ALL-YOU-CAN-EAT breakfast.

We then headed to Stirling Castle and explored the grounds of the castle. Before heading to the GIFT SHOP to get are parents and family some souvenirs. Next up the William Wallace monument. We personally enjoyed the tv display telling us the story of William Wallace and the design your own coat of arms. After the monument we headed to the bowling alley where we played arcade games and bowled, both of us beating Mr Williams. After this we headed to Scotstown stadium home of the Glasgow warriors where we watched them thrash southern kings 50-0. Then we got to high five the players and some of us got autographs. 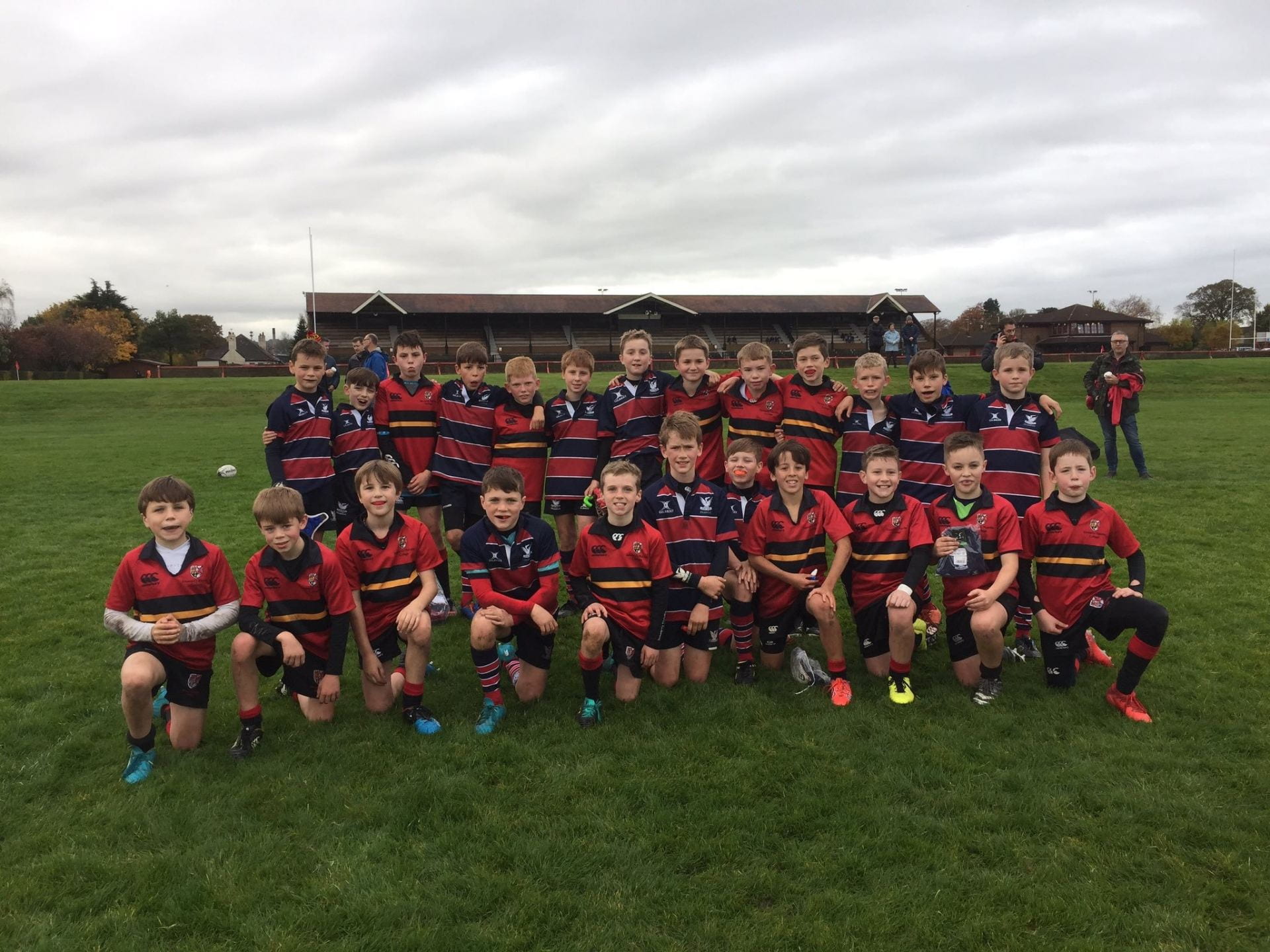 Day 3, we headed to Stewart Melville’s were we watched the world cup final and then played are second game of the tour. The teachers allowed us to award a Stamford shirt to an opposition player who we thought played well.

We then got on a coach and headed to Edinburgh Castle and explored many exhibitions around the castle. Next up the Blair street vaults ghost tour. BOO. Did we scare you. The Blair street vaults were scary for some but not for others. We learnt about ancient torture methods and the spirits within the vault. 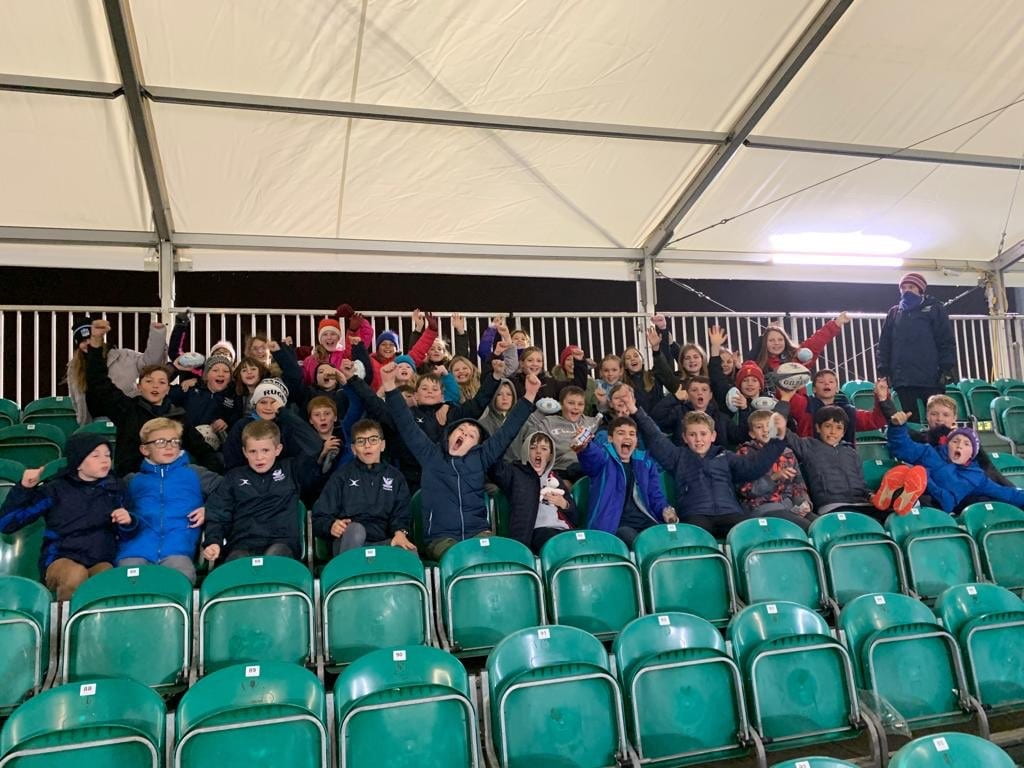 Next we got on a guided tour of Edinburgh and enjoyed seeing the sites. We then headed to the filling station for an evening meal.

The next day we got on the train and headed back to Peterborogh.

BY NOAH DUROSE AND THOMAS HUGHES