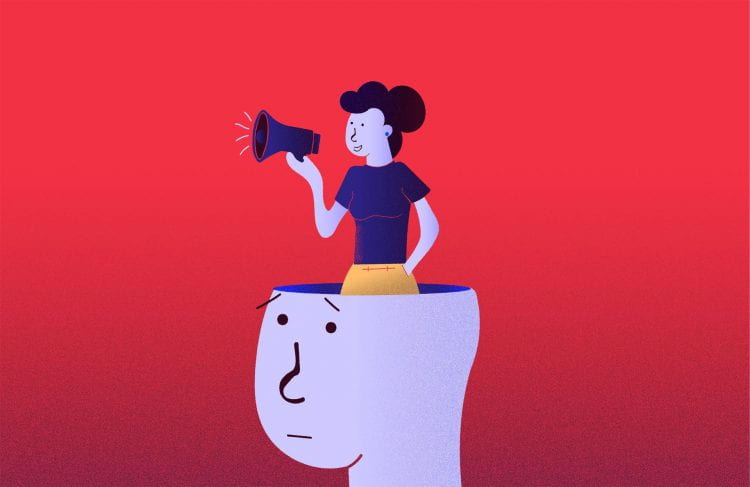 Why speaking English means we are doomed!

For those who don’t speak English as a native language, they are often required to learn English as it is the most widely spoken languages and provides them with more opportunities. As English is so widely spoken, being a native English speaker means we can generally operate without the need for a second language. The question is, does this put us at a disadvantage as we aren’t training our brain to function in the same way that the non-English speaking world are?

Learning a second language has many positive impacts on the brain. Previously it was thought that a child learning a second language at a young age could inhibit their learning of their first language as they might confuse the two languages, however it has now been shown that although the two languages may get muddled up in the brain, it actually causes the brain to strengthen itself as it learns to work with both languages. 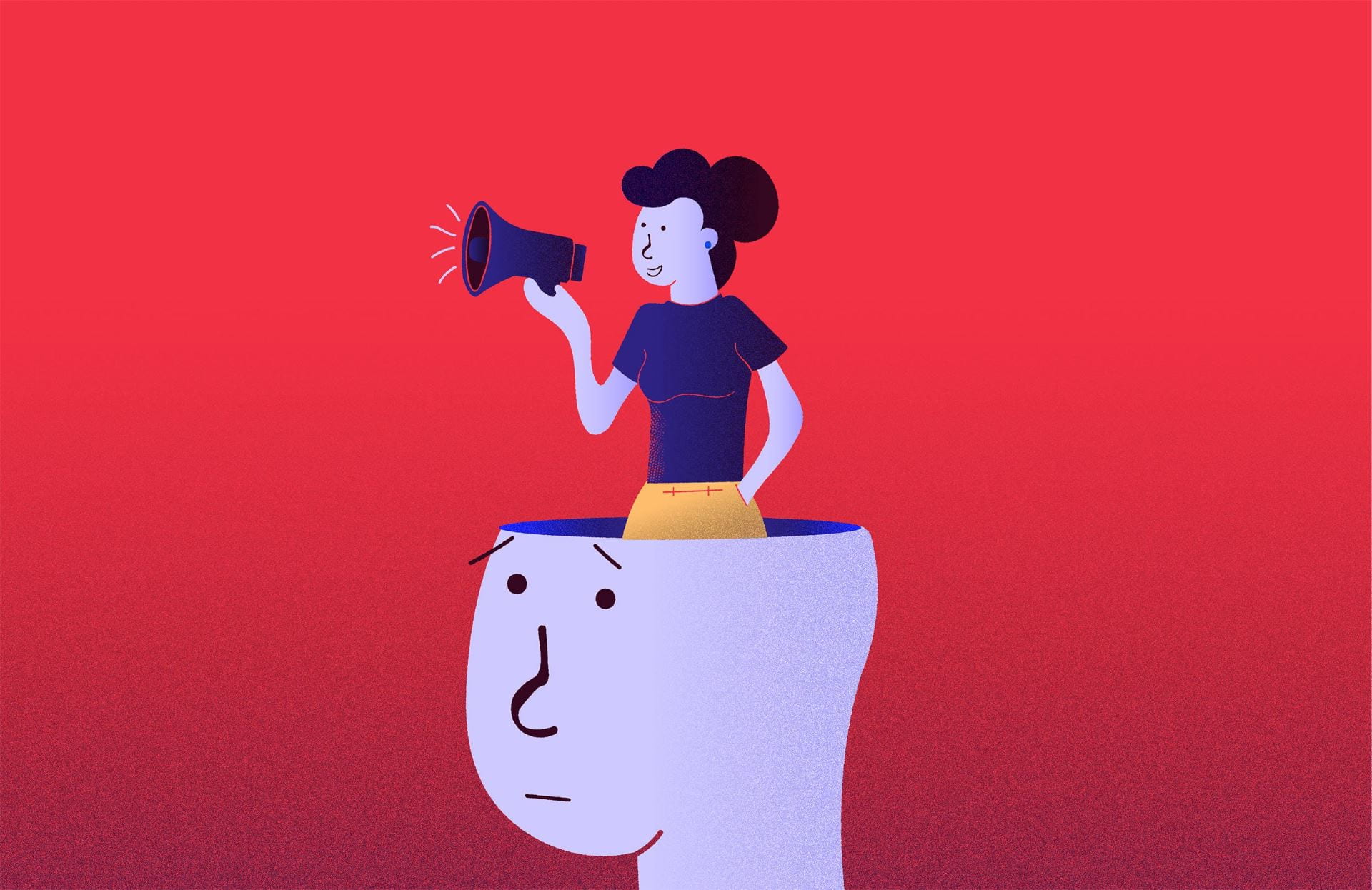 In Adults learning a second language it can be one of the best ways of exercising the brain. The brain is a muscle, the more you use it, the stronger and bigger it gets. When you speak two languages, you are constantly exercising your brain as your brain is thinking in two languages and trying to determine which one to use at that particular moment. This makes it easier to multitask, concentrate and solve problems in everyday life. Studies have also shown that bilinguals are twice as likely to cognitively recover from a stroke than those who only speak one language and being bilingual can also delay the onset of Alzheimer’s and dementia by 4.5 years.

As English speakers although we can get by with only one language, we should learn a second language in order to keep our brains up to the same level as those in other countries who learn a second language. Another advantage of learning a foreign language is that we can communicate with people in their own language, allowing us to get a better understanding of who they are and their culture. When people speak in another language, they don’t always speak in the same way that they would in their native language. As Nelson Mandela said, “if you talk to a man in a language he understands, that goes to his head. If you talk to him in his language, that goes to his heart.”