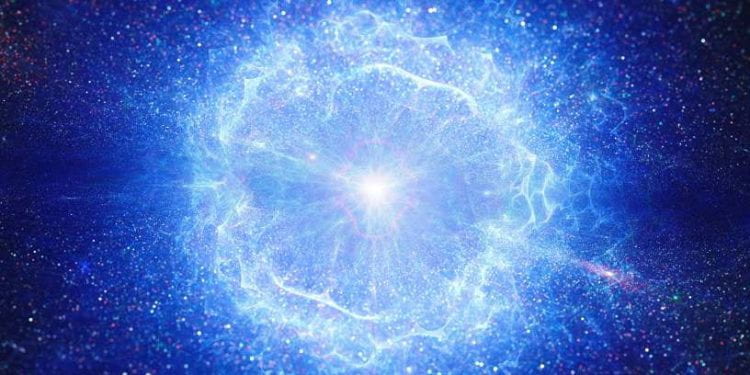 The Strangest Things in the Known (And Probably Unknown) Universe: Strange Matter

What is Strange Matter? Well, the building blocks of Particles, (there are different building blocks of Particles like different quarks) they are called Quarks a force so strong that humans can’t pull them apart, because it would take an infinite amount of energy to do it, and even if we did pull them apart they would use the energy to create new Quarks.

There are many different types of Quarks such as the Top Quark, Bottom Quark, Charm Quark etc. And for this section I will be telling you what makes a Strange Quark. (there are two things that make up a Strange Quark, but that will be explained in another paragraph) Well it all starts with a Up and Down Quark (they live the longest and are stable enough to create Protons and Neutrons) one Hypothesis states that the two different Quarks start the process called deconfinement, a process that -to put it simply enough- start to (for a lack of a better word) decompose the layers around them causing them to cram shoulder to shoulder. Let’s say ,in this sandbox world of mine, that the pressure increases around the Quarks causing them to mutate into Strange Quarks. 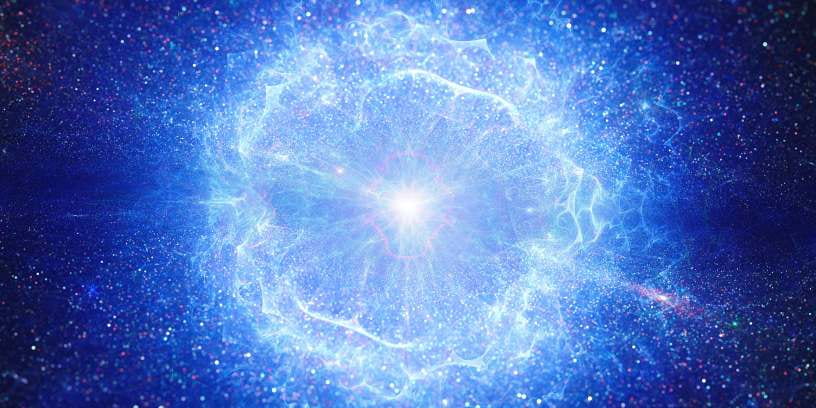 What is the very beginning of Strange Quarks? Well my exciteful reader here how: It all starts with a Giant Star, the Sun for example on the edge of a supernova… Boom… After the supernova has finished up the Quarks inside the sun fight back against gravity hoping not to become a Black Hole (or so I hope so). So, if gravity wins unfortunately a Black Hole appears but if gravity loses the core of the Giant Star forms to create a Neutron Star.

Well, Strange Matter is strange substance obviously only found in Neutron Stars, well if we could harvest that Strange Matter, we could research what it was like almost a microsecond after the Big Bang. Also, if we could harness some of its abilitys it could power a whole city for a generation.

Is there anything dangerous about Strange Matter?

Yes, because it is infectious, not like a cold or anything like that but regular quarks are so impressed by it, it mutates itself into Strange Matter without any pressure. And like I said it’s infectious if it infects you, you will burn to not even ashes are left. What a horrible way to die.

How can it spread outside a Neutron Star?

Well, if a Strange Star (It looks like a Neutron Star, but it has Strange Quarks instead of Up/Down Quarks) collided with another Strange Star, it could spit out Stranglets that could be either Sub-Atomic or the size of a rocket.