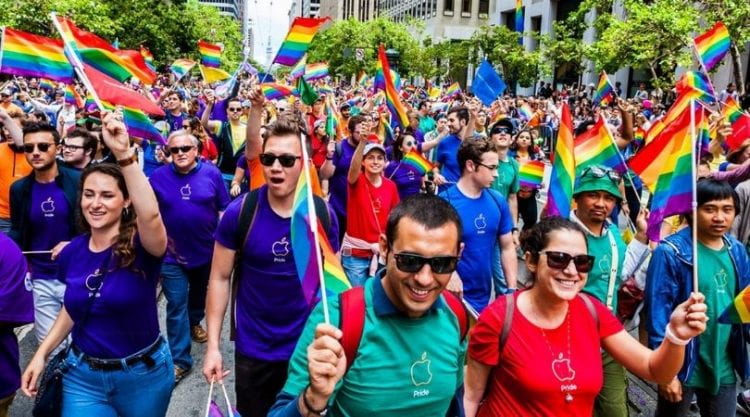 Article 2: “The UN would condemn human rights violations based on sexual orientation.”

The importance of human rights has always been at the core of the United Nations. Although the UN consists of 193 sovereign countries which all have different cultures and emphasise various values, the UN has been constantly trying to improve human rights in all of them. Some might argue that it has been successful while others might say the opposite. One of the most controversial human rights is the one for the sexual orientation. While the Western world finds homosexual couples equal to heterosexual ones and has even legalised gay marriages, the situation in the Middle East and Asia is completely the opposite for homosexual couples. The Western world was profoundly shocked in spring 2019 when the small island country of Brunei, situated in south-eastern Asia, declared that the punishment for the homosexual sex witnessed by a group of Muslims will be stoning to death in order to impose Sharia law in the country. However, due to many protests all over the world encouraged by some celebrities such as George Clooney and Elton John, a month later Brunei stated that it would not enforce death penalty for homosexual acts. This shows that there are still massive differences in the ways particular countries perceive and regulate the law affecting homosexuality. This motivated us to hold our school Model United Nations session on the Right to sexuality. The MUN Session took place on Thursday, 10th of October and the Article stated: “The UN would condemn human rights violations based on sexual orientation.” 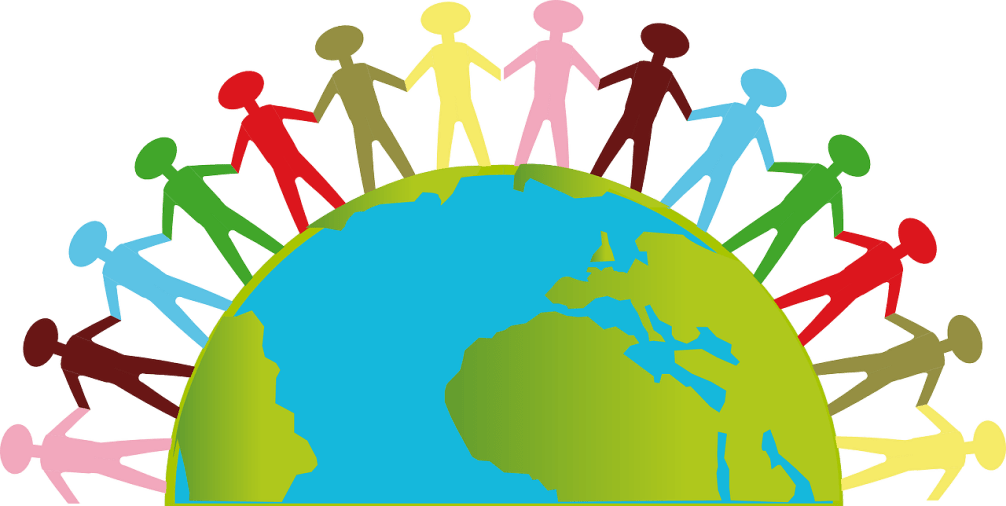 The delegate of Saudi Arabia strongly rejected the article stating that Islam is seen as a sacred religion in their country. As Saudi Arabia is an Islamic state regulated by the Sharia law, homosexuality is strongly prohibited. Therefore the delegate of Saudi Arabia strongly argued that homosexuals should receive the death penalty and be stoned to death for breaking the Sharia law, which is the main law in the country. Furthermore, Saudi Arabia expresses serious concern as the UN tries to impose its beliefs on homosexuality on them, emphasising the Freedom of Religion (in this case Islam) which might be violated if the UN persists in doing this.

Contrasting to this, the delegate of the United Kingdom wholeheartedly condemned violations of human rights, saying that one of the UK’s main focuses is to maintain a tolerant society enhanced by legalisation of gay marriages in 2014. The delegate of the UK even brought up the shocking statistic that up to 10% of LGBT members attempt to commit a suicide which is 3 times higher than their heterosexual counterparts. The UK finds shocking and worrying and encourages its inhabitants to be more tolerant of others. However, the UK fully respects its citizens’ right to the autonomy and therefore cannot force any religious organisations to carry out homosexual marriages.

The delegate of Nigeria strongly opposed to the motion and highlighted the fact that homosexuality is classified as a mental illness in their country. The Nigerian delegate reminded us that both of the main religions in Nigeria are against homosexuality and that Nigeria wants to ensure that the attitudes of the majority are respected, taking into account the fact that 70% of Nigerian people voted against LGBT members having the right to education. As most of the states in the country follow the Sharia law written in Qur’an, the punishment for homosexuality in Nigeria is stoning. 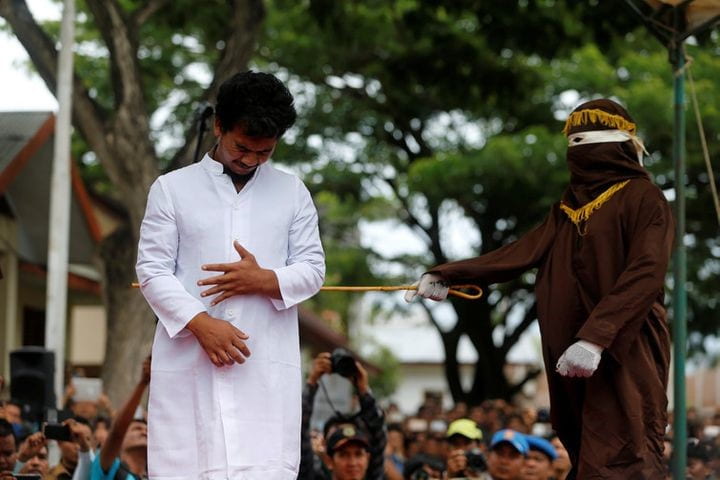 The delegate of Russia condemned the death sentence for homosexuality, but also pointed out that Russia doesn’t agree with the liberalist view.  Most Russians still disapprove gay and lesbian couples hence they don’t have the same rights in terms of law, although homosexual acts were decriminalised in 1993.

The delegate of Croatia highlighted the importance of equal rights for all no matter what one’s sexual orientation, reminding us that Croatia is a signatory country of the Joint Statement on human rights, sexual orientation and gender identity and therefore condemns any kind of punishment for homosexuality. Croatia allows gay couples to form civil unions as it strongly believes that marriage is the term describing the relationship between man and woman only. Being a mainly catholic country, Croatia argues that both the mother and the father are equally important for child’s development, hence gay couples cannot adopt children.

The delegate of the United States stated that Mr Obama joined the Joint Statement on human rights, sexual orientation and gender identity and that by 2015 same-sex marriage was legalised in all American states. However, he pointed out that Mr Trump supports the definition of marriage as being between man and woman. The issue of equal rights for LGBT individuals is not fully resolved as US society holds very polarised attitudes towards homosexuality and same-sex marriages, although they are still legally supported. 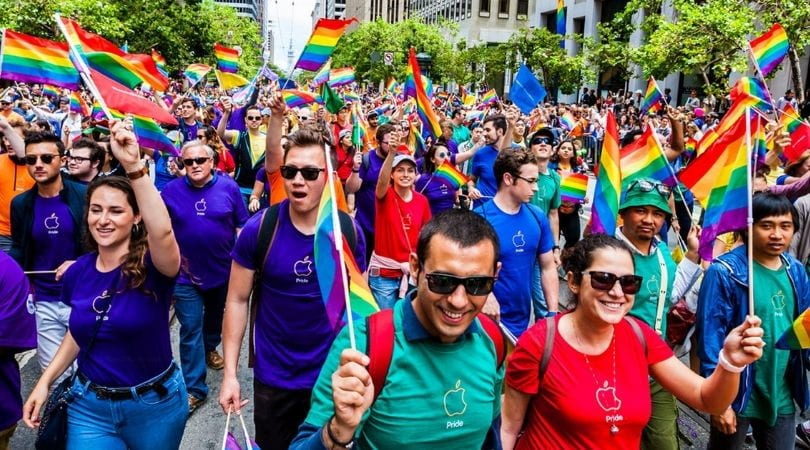 The delegate of the United Arab Emirates presented a more radical view as the UAE condemns homosexuality as a crime and highlighted the importance of Sharia law for their country, saying that homosexuals should not have the same rights. Therefore the punishment in the UAE for homosexual acts range from imprisonment and flogging to a death sentence.

The delegate of France pointed out that one’s sexuality does not harm anyone in their country and that same sex marriages in France were legalised in 2013. She stated that France strongly condemns any kind of punishment for homosexual acts, highlighting that it is more important to protect someone’s life than someone’s view. France strongly believes that the more imperative human right is the right to safety, and that in France homosexuals should never live in fear.

At the end of a session, which involved plenty of turbulent discussions, the delegates voted on the resolution and accepted (5-3) that the UN would condemn human rights violations based on sexual orientation, arguing that it is crucial to protect human lives rather than one’s opinions.