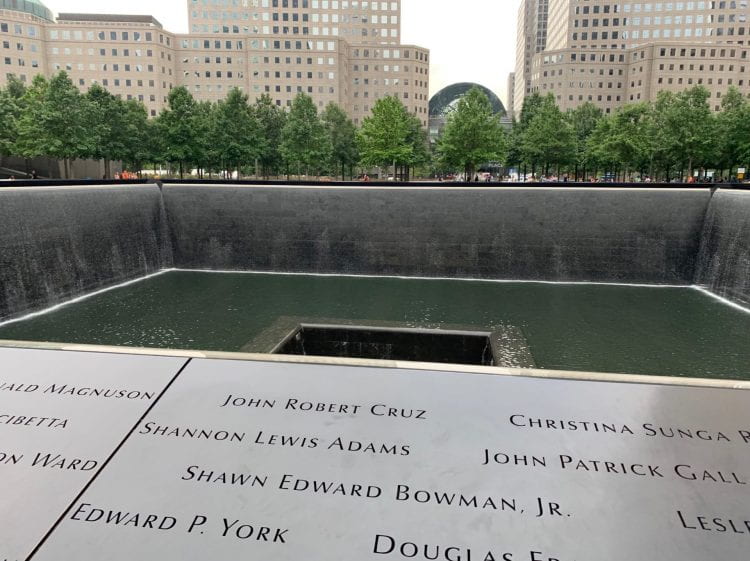 On the 11th September 2001, New York City suffered from a traumatic attack that would kickstart a mass terror that would spread through America and affect the entire world. For many of us, being born in the 21st Century gives us little idea about the true destruction that was caused by what would’ve been just an ordinary Tuesday morning. We can hear about it from our parents, grandparents, even teachers, look at photos on the internet and even read about it in news articles from the day. It is fair to assume that these people didn’t think twice about either walking to work or even catching the next flight home to once again be reunited with their families. After all, how were they supposed to know that such simple everyday occurrences would soon become so obsolete? 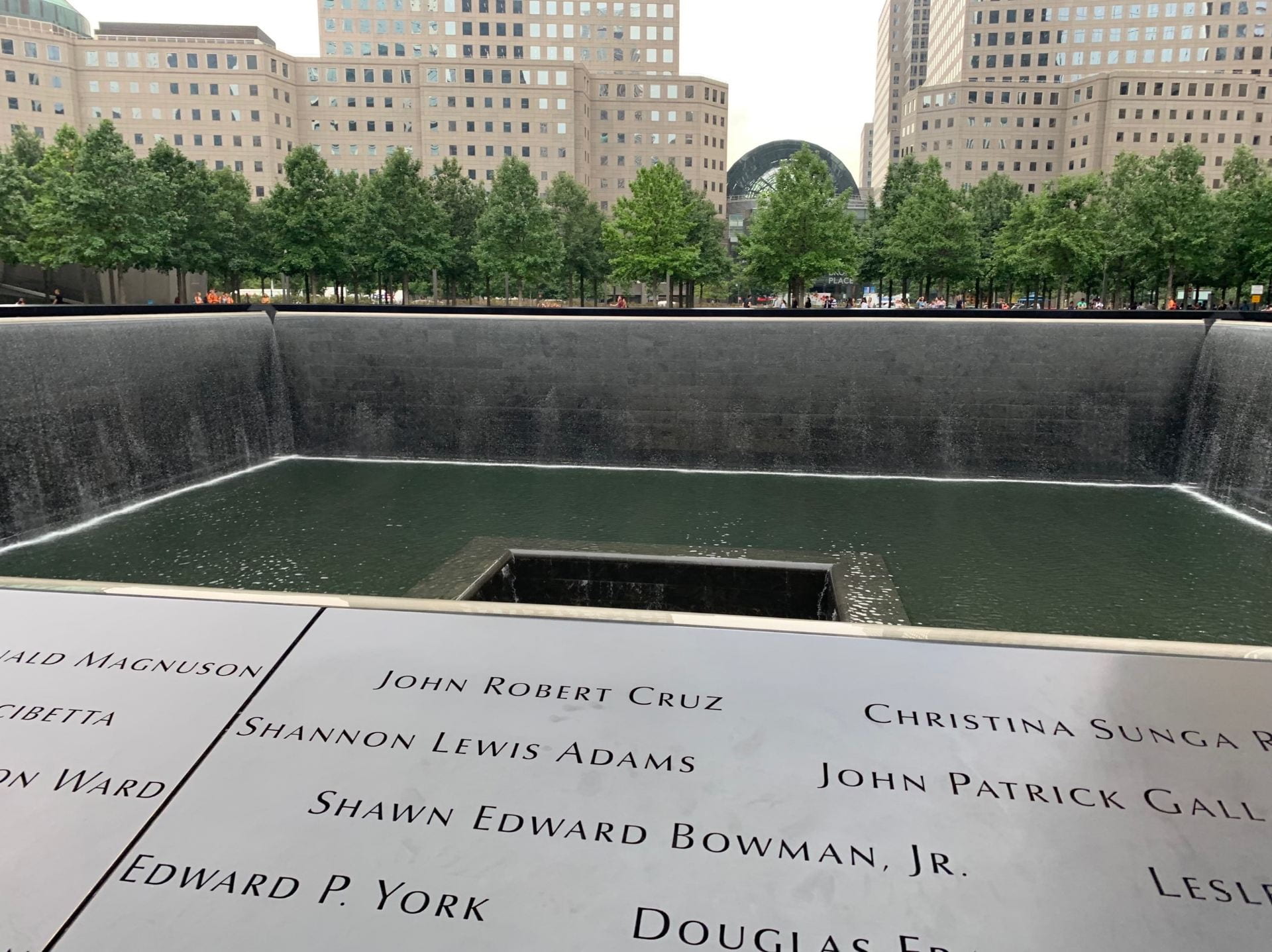 After learning about it from a very young age, and always being fascinated by New York’s magnificent skyline, it was never a surprise that the story of the World Trade Centres (better known as the Twin Towers) was told to me but never understood. It seemed to be the type of thing that you’d reply with a quick elongated “wow—” to and then ask your mum if she could book a holiday to New York…only to be responded with a quick “no” and then asking the next best thing, “when’s dinner?” As I said before, growing up in the 21st Century just as a traumatic event has taken place is extremely difficult to empathise with when you’re so young that you’re not entirely sure what ‘traumatic’ even means.

Now I’m 17. I’ve visited New York and felt the foundations of the Twin Towers right beneath my feet. I can only describe it as what seemed like a graveyard for buildings 107 floors tall and all those who inhabited them… from the employers and rescuers to the shredded pieces of paper, originally left in the printer tray. Now I understand the terror.

The courageous acts performed by each victim were splashed across every wall, ceiling and floor tile.  The entrance to the museum gave off a bleak and sympathetic aura for each visitor. The walls reflected a truly gruesome event that involved 19 members of the Al-Qaeda extremist group who hijacked four American planes: American 11, United 175, American 77 and United 93. Two of the four planes crashed into the North and South Towers in Manhattan, New York, one plummeted into The Pentagon, Washington DC and the last perished in fields within Shanksville, Pennsylvania where it was redirected by the courageous passengers in order to protect the initial target of The White House.

The aircraft did not only carry people willing to travel, they carried people on their way home to see their families… only knowing that a voicemail to their husband, children or parents would be their last goodbye. After walking through the museum and being lucky enough to hear the voices of the victims, their names engraved on squares of concrete soon developed faces and personalities.

Out of the 2,997 who had sacrificed their lives, not all were found as many had been lost in the dust of the debris. Missing person notices became memorials, staircases became news that people had survived, windows above the 80th floor became life-ending truths that firefighters could not save them. Tactics of protection that stood out to me the most was the Shanksville plane that had been redirected away from The White House. This was not the act of the hijackers, but the courage that still lives on in the people of America. Notes and recorded messages were saved recording how boiling hot water was used by the passengers to injure the hijackers and steer clear of the nation’s capital, whilst those resisting were completely aware that they would not make it out alive. President Bush had the job of planning the country’s safety and within minutes all airlines flying over America had landed to prevent the next attack.

Whilst leaving the museum, I saw the footprints of the towers that had soon ruled the skyline, all you could hear was the gushing sounds of water sinking into the void that was beneath the surface, surrounded by names of those who were lost 18 years ago.

New York was crying, and the world was distraught.