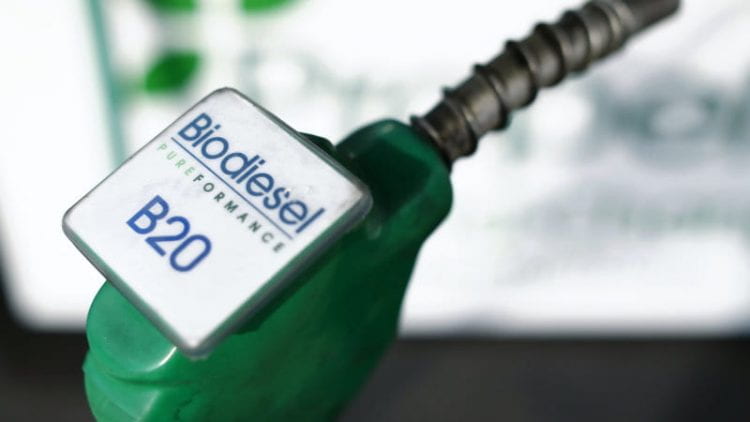 Grace Kendall discusses if biofuels are the future of energy.

Everyone knows that burning petrol is very bad for the environment, but it is an inevitable necessity for modern life. Roughly 74% of all people over age 17 in the UK own a car and on average a car emits 6 tonnes of CO2 (a greenhouse gas which traps additional heat into our atmosphere and speeds up global warming) per year, these figures emphasise just how much CO2 is expelled from our car use. This suggests we need to convert our methods of fuelling our vehicles to help them become more sustainable. 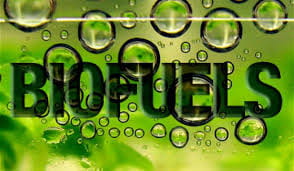 There are two main ways in which we have tried to reduce these emissions by changing the fuel of the car. The first, and more popular, is trying to convert more cars to run on electricity. This has many benefits such as usually It results in more interior space as there is no need for a large engine but most importantly it massively reduces the amount of CO2 produced. The second method is using plant-based material as a biofuel, this comes with many advantages and disadvantages as well but once again it reduces greenhouse gas outputs by about 65%. 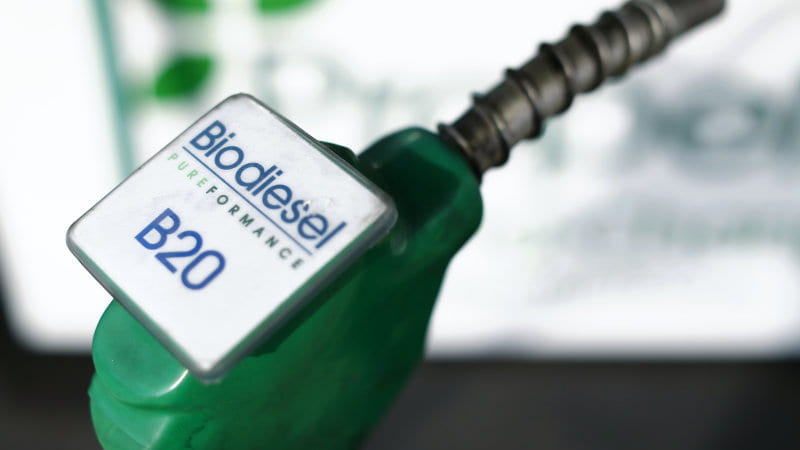 Not only do they emit less greenhouse gases when combusted but as the produce is produce it absorbs some of the CO2 from the environment as the plant undergoes photosynthesis also producing oxygen as a by-product. Because the materials can be sourced locally it means that every country can produce its own amount of biofuels and this decreases the need of foreign dependencies that can sometimes be unreliable. Also, the ability to use local produce means it is not climatized as a wide variety of crops can be used to produce the biofuel, these are crops such as corn, soybeans, and switchgrass which can be grown over and over again, making it a sustainable and renewable source of energy.

As well as being more environmentally friendly and renewable they are less expensive, especially if they are sourced locally, this is due to the fact that a lot of engines do not need to be modified in order to use them and in fact the use of biofuels can even expand the life of the engine resulting in lower repair costs.

On the other hand, biofuels have a high pollution rate when they are manufactured as when they are grown they require a lot of water and synthetic pesticides and fertilizers which can be bad for the environment and also leading on from this there is a high capital cost to produce the biofuel from the crops as it requires special equipment and money and to produce biofuels on a large scale would have a very large initial investment. The conversion of land for agriculture is already a huge issue for humanity today and in order to convert enough land to supply fuel for a large demand is very difficult as it can affect the biodiversity of habitats as well as the food supply and prices for humans, if more crops were planted for biofuels then there would be less for consumption leading to the rise in prise and pressure on supply.

Overall, I feel that biofuels have the potential to be a substitute for current fuels as we need to rapidly decrease the amount of greenhouse gasses produced and by cutting down emissions from cars it could really help make daily living more sustainable. Although they would require a high capital investment to produce enough to cope with demands, in my opinion, it would be worth investing more into this area for the future of our planet.