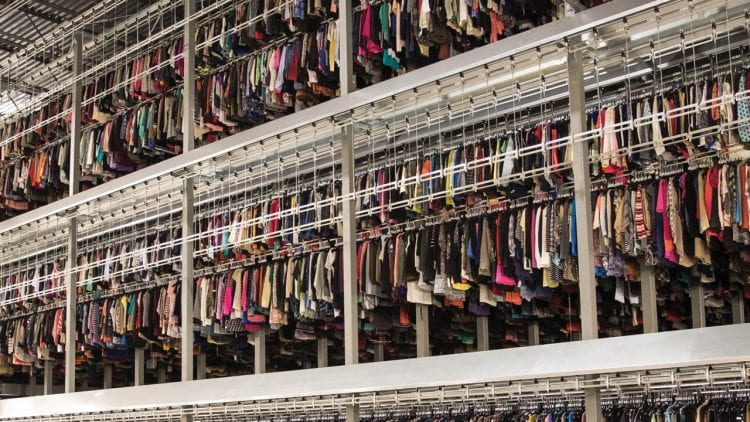 The Effects of Fast Fashion on our environment.

Everything from the pesticides, fertilizers, chemicals to energy input, to non-biodegradable synthetic fibres, fast fashion is making a detrimental and massive impacts on the environment and things are not changing fast enough to reduce the impact. Only recently has fast fashion become such a highly spoken about topic, yet still not enough if being said and the servility of the situation is not being properly broadcast to the average person.

While studying for my textiles A Level we learnt about different topics involving fast fashion and the environmental impacts that textiles can have on the environment. Unfortunately, this information is only being taught to a small percentage of people when everyone unknowingly contributes to the problem. 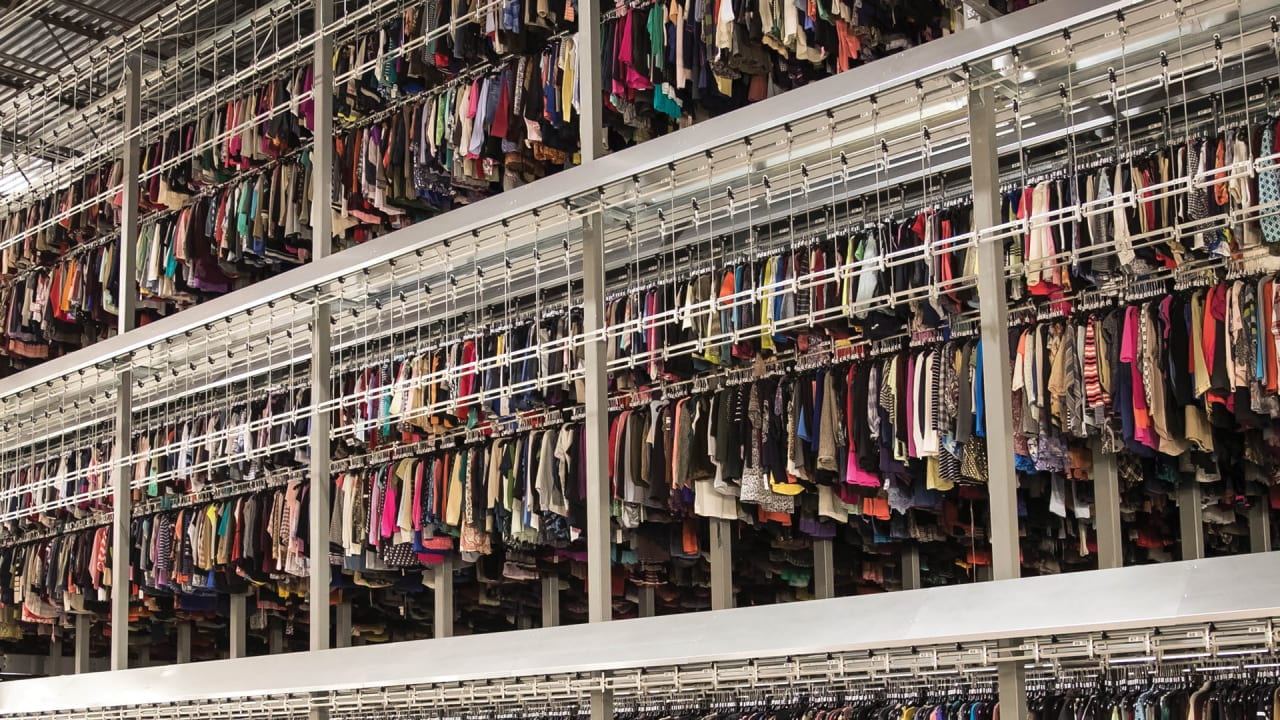 So, what are the problems caused by fast fashion? The first is an increased carbon footprint. The widespread use of synthetic fibres, specifically polyester, has had a huge impact on the environment. Polyester emits upwards of three time the amount of carbon dioxide as cotton and other fibres do and all this will take hundreds of years to degrade. Therefore, all the waste will sit in landfill sites for such a long time that these sites are quickly being filled up. Despite all of this more then 50% of clothes are still made from polyester. Since the year 2000 there has been 157% increase in the amount of polyester fibres used in clothing as a result of fast fashion.

The second major issue is water consumption and pollution. In one year, 2 billion pairs of jeans are produced and each one of these pairs takes up to 7,000 litters of water to produce. A further 2,700 litres of water are used to make one single shirt and overall over 1.5 million tonnes of hazardous chemicals, which impact the environment permanently, are used in the production of this clothing. Out of the entire global water pollution, a staggering 20% can be attributed to the clothing industry.

Landfills fill up with waste at such a high rate that we don’t have space to dump all are clothes in our own countries, so instead we are shipping our remaining landfill waste into developing countries. 6% of textiles items produced each year are only floor waste, which ends up in landfills in the developing countries in which it was made. While in places like here in the UK, 80% of the clothes discarded by customers in could be reused, yet typically still ends up in landfills instead.

These are just a few of the many other issues which are caused primarily by fast fashion, but there are also ways to reduce the impacts we have having:

By trying to change at least one of these things everyone can make a big impact on the environment.