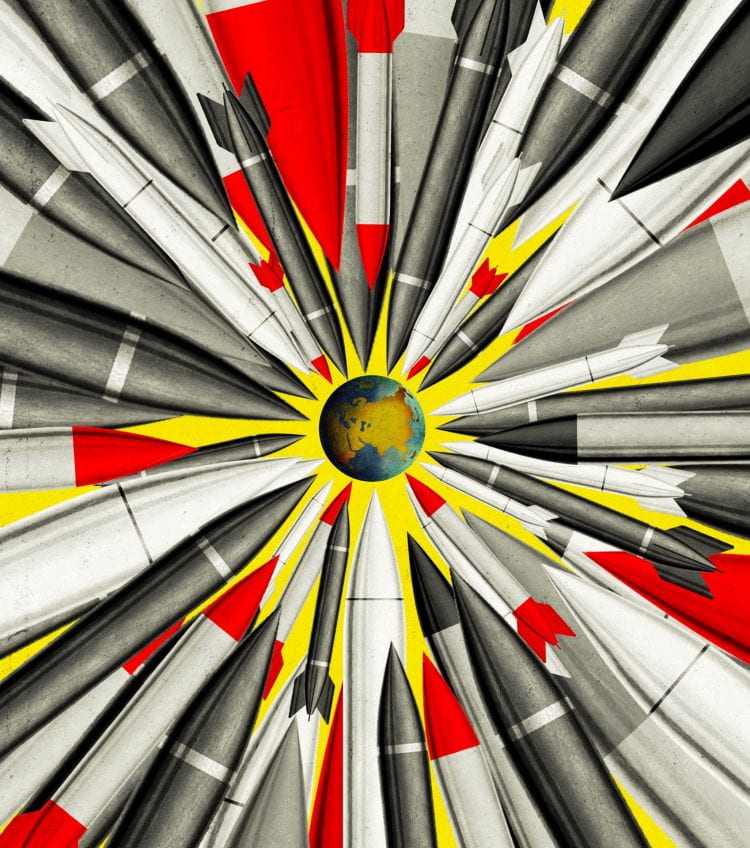 Article 1: “the UN would disarm all nuclear weapons”

The Delegate of Canada (Lottie) stated that Canada had no nuclear weapons and Canada supports disarmament this is because Canada observes the damaging effect on people as completely un-Ethical. In Hiroshima and Nagasaki, there were 129,000 deaths and the acute effects caused 250,00 deaths in the following decades. Furthermore, Canada has strong environmental concerns such as the profound effect on global warming and the harsh prolonged winter which follow a nuclear fallout.

On the other hand, the Delegate of Russia (Sam) is against the Article who made known that they deeply regret not stumbling upon nuclear technology at an earlier date. This is due to the devastating effects of WW2 that Russia received. The delegate accredited 34% of all deaths in WWII were Russians and about 26 million Russians died. The delegate communicated that they believe if Russia had Nuclear capabilities this would have contrary to belief decreased the death toll as the weapons would have been a strong deterrent when invading Russia.

The Delegate of Brazil (Tara) briefly mentioned that Brazil doesn’t support disarmament as they have a history of selling and creating nuclear reactors for Germany and therefore would not like to see a disruption to their economy.

The Delegate of North Korea (Elliot) was strongly opposed to the article. They professed that they feel small compared to the larger nations and the only way to compete with large nations is for North Korea to also arm themselves with nukes. They believe that if you strip them of this privilege then they lose their footing in modern nations and will no longer be respected.

The assembly broke for a quick recess and then the Delegate of the UK (George) talked about how the UK is against the complete disarmament and they believe in a scenario where each country has the minimum destructive power. They state that the number of countries with a nuclear arsenal is increasing so they believe they need to have them as a deterrent to terrorism. Whilst they oppose the article they support reducing the nuclear weapons at a gradual rate.

The Delegate of Japan (James) announced his country strongly advocates for the article as the public conscious is still imprinted with the devastating effects of the first-ever model of nuclear warfare. The delegate said even though it isn’t prohibited they shouldn’t be used. Japan states it sticks by its articulated non-nuclear weapons policy which is non-possession, non-production and non-introduction.

The Delegate of France shared the similar sentiment but was still mostly against disarmament as France has nuclear weapons. They like Britain desire it for defence against terrorism and foreign forces. They similarly strongly support the quick and effective reduction and have plans to reduce their arsenal. But whilst they reduce they would like to see other N.A.T.O members acquire more.

When the delegates voted on a resolution at the end of the session it was (2-5) not in favour of nuclear disarmament. They voted to reconvene and change the discussion to the UN supporting the gradual reduction of nuclear weapons. After returning the final decision was to support a gradual change for a better future. 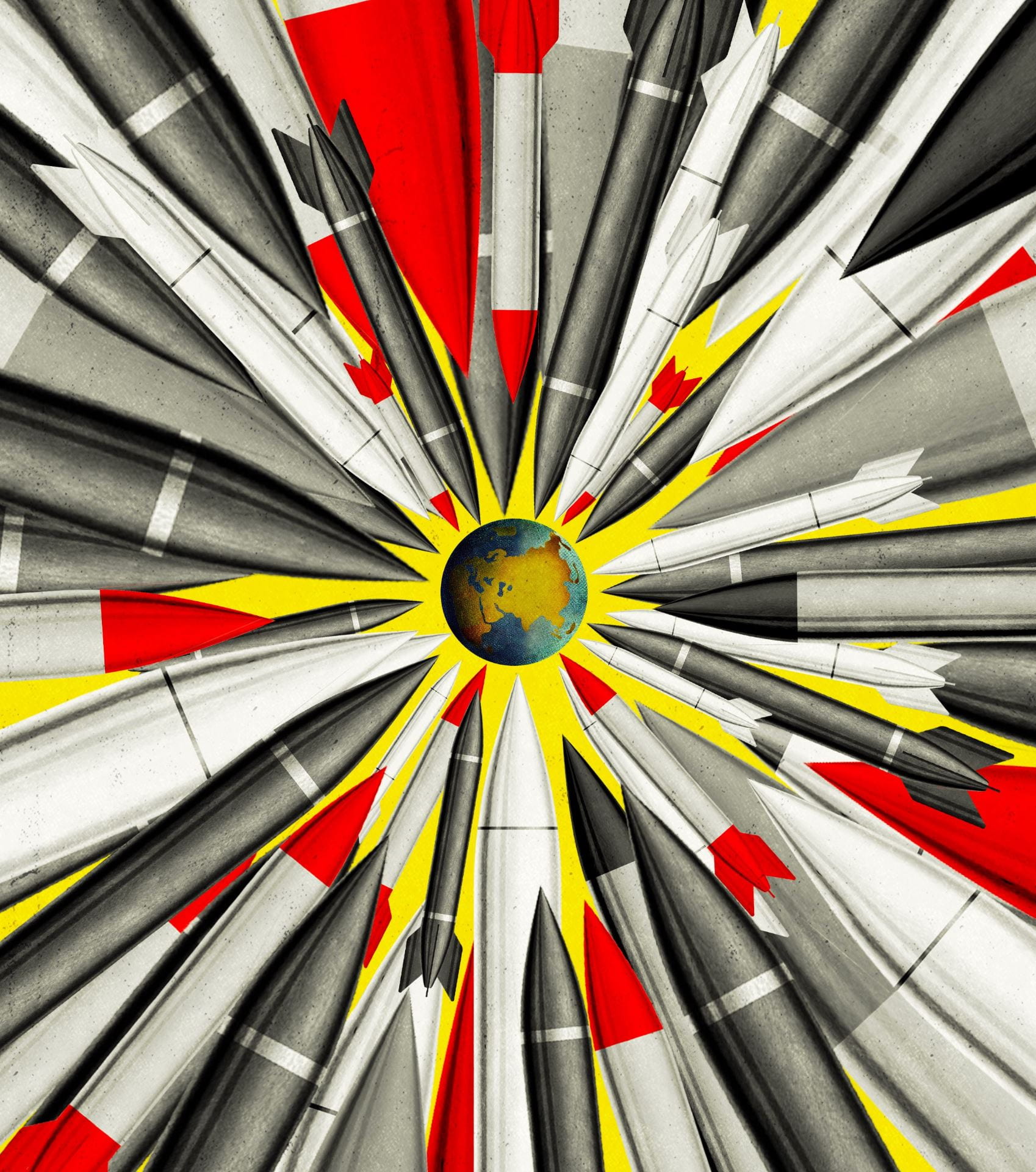