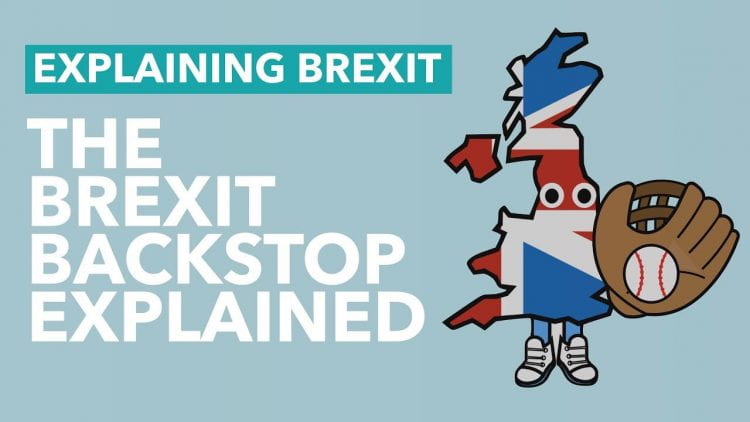 The Bane of Brexit, the Backstop…

Throughout the duration of the Brexit campaign any news story or article has found the term ‘Backstop’ unavoidable, and with good reason. When or if Brexit is delivered, this 310 -mile Irish border will be the singular land border between the UK and the rest of the EU.    The backstop is the insurance policy that is trying to prevent hard-border infrastructure when trying to cross from Northern Ireland to Ireland. 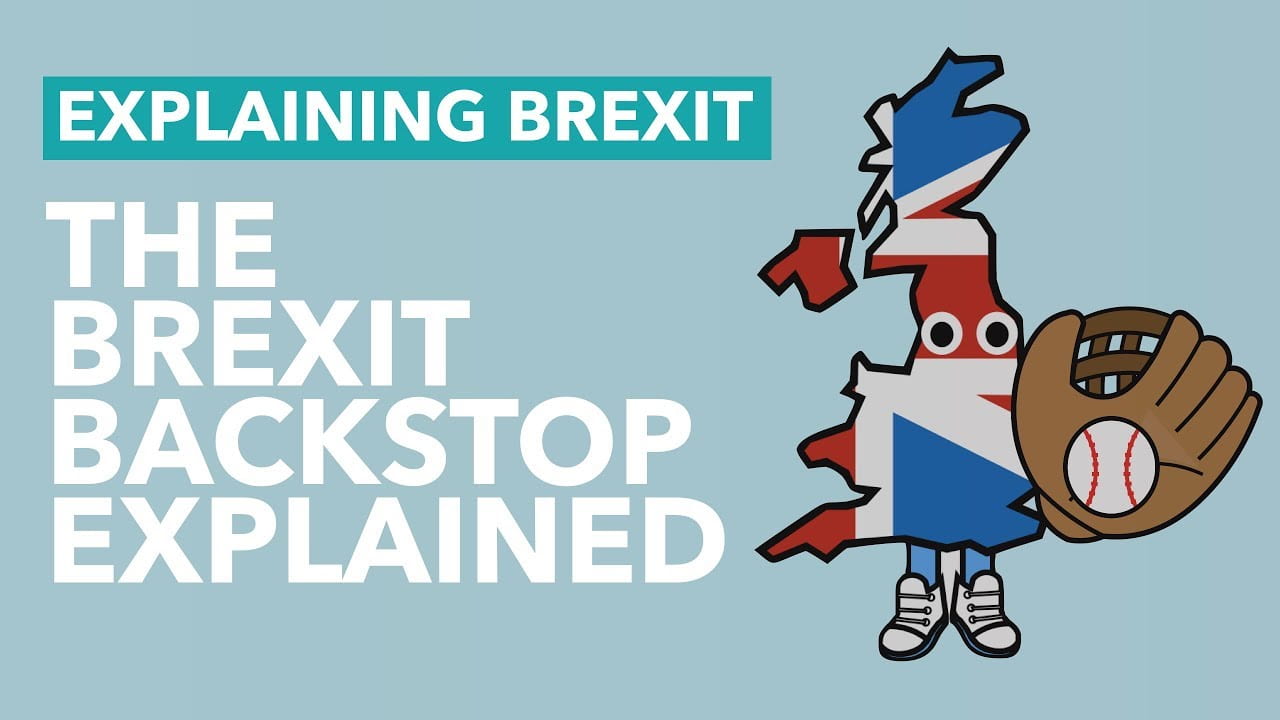 Why is this problematic? The UK intend to leave both the customs union and single market, these are ways of making trade between EU members easier. The European union have specific requirements in place in order to regulate the standards of products moving between countries. This would mean there would be an effective ‘hard border’ between Ireland and Northern Ireland; hence there would need to be cameras and guard posts in order to inspect vehicles that wish to cross the border. The whole prospect of having a hard border is taboo, mainly because it will maleffect the Good Friday agreement (1998) which allowed power to be shared between the UK, creating new institutions for co-operation across borders.

The backstop itself is the theoretical solution to this problem, the proposed backstop would remove the need for border checks between the UK and Ireland. This would involve the UK retaining a close trade relationship with the European Union until a more permanent deal is struck with them. PM Boris Johnson believes the current solution will be ‘signing away the UK’s Economic independence’. Instead, Boris believes that through the utilisation of technology an advanced border that is secure can be created, this would stop a ‘hard border’. He uses the Sweden-Norway land-border between an EU(Sweden) and non-EU(Norway) members as an example, it shares 1,000 miles worth of border and processes over 1000 HGV’s a day. Boris has also suggested a ‘trusted trader’ scheme where tradesmen earn the trust of border controls and earn an almost ‘fast-track’ card that makes travelling over the border much simpler and quicker.

Recent progress has been cut short with the French President Emmanuel Macron calling the backstop ‘indispensable’, he believes a solution to the Brexit problem should be established within 31 days, but the backstop itself is seen as unattainable. Macron believes that should we not come to an agreement within the timeframe it is a ‘British political problem’, this coincides with his beliefs that it is our own internal political crisis. He wants the backstop to retain the integrity of the EU single market hence it is an essential aspect of negotiations. This furthers the backstop’s importance and integrity, as the self-proclaimed ‘toughest’ EU negotiator (Macron) believes it to be a ‘must have’ if any progress is to be made.

The backstop is a critical part of the Brexit puzzle, this underlines the basic principle of the backstop as well as the complications we face when trying to implement it. The opinions of Emmanuel Macron and Angela Merkel who stand together ‘in union’ on the subject show its importance as Brexit negotiations continue.  These are factors towards understanding how the woes of the Backstop seem unavoidable within the everyday media.