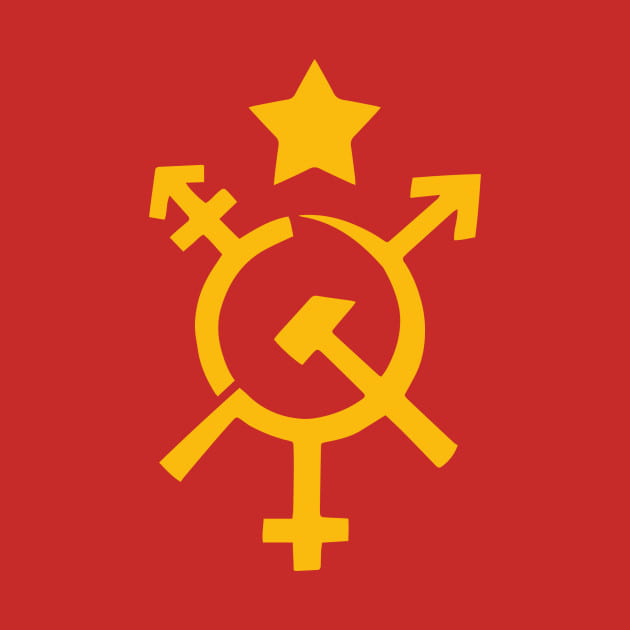 The inevitability of communism 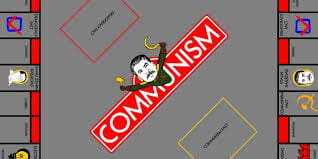 I would like to start by stating that I am absolutely not a communist and am in fact almost the complete opposite when concerning economic policy and political ideology. I came up with this theory whilst watching ‘The Big Short’ on Netflix and the first draft hurriedly got typed on Snapchat. in order to not forget what I’d just realised. I would also like to add that I absolutely do not believe that an ideology like this would work in current day society, I am speaking about 1,000 if not 100,000 of years in the future. Humans are simply not intelligent enough to ignore the desire to want more than their neighbour, however, as I go on to explain, I believe that one day we can be. I am not saying that that desire will be completely removed, I am stating that one day we will be intelligent enough, as a species, to realise it is simply not necessary and that, at some point, the earth will not be able to cope with our crushing desire for improvement.

The fact that we can only develop so far as a species is absolute. The earth simply can’t create brand new resources, (as in ones never before seen, not the resources that currently reside in the ground) I am not simply implying that fact that we will have eventually used all our resources, I am stating that inevitably we will have discovered everything that the earth can naturally give us and that will have worked out everything we can invent, do and gain with these resources. This means that eventually we will have got to the point where the human race can literally develop no further (without a sudden change in the human DNA coding). This eliminates the need for competition and progress, two of the most defining factors of purist capitalism and most importantly the exact opposite of what the communist ideology entails. Even if we manage to find a way to live on a new planet, we will, in the very long term, have realised every single secret that we can.

The human race is getting smarter and smarter daily, that is a fact. 100 years ago, an iPhone was not even a thing of dreams, just under 1,000 years ago, the closest thing we had to a photograph was the Bayeux tapestry and around 100,000 years ago, we were living in caves. This blatantly shows that humans have become more intelligent, an obvious idea. However, what happens when we run out of things to do and develop towards? I believe, in the long-run, we must become a communist state. This relies on a globalisation policy and either one un-selfish or a group of un-selfish leaders. Once again, I think all of these are possible due to the fact that we are becoming more and more intelligent as a species; G20, the world’s most powerful leaders, is a prime example of how a globalisation policy, in politics, is the best answer in dealing with world affairs, even if it is in its early stages. People are becoming more considerate towards their peers, the striving LGBTQ community and their beginning acceptance in modern day society proves this. Eventually people will come to realise that doing what’s best for the group is the same as doing what’s best for yourself as you are able to all gain what is desired, eliminating jealousy and the desire to have the same as someone else. 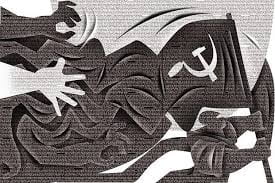 The obvious flaw to this idea is the fact that jealousy and the desire to be better than your neighbour is engrained in the human way of life, hence why communism never worked in Russia and has subsequently become the enemy of the Western World. Although subconscious feeling may never be overcome, I believe that intelligence could possibly over-ride that natural impulse. If everyone realised and then saw the benefits of a completely shared world, depending of the provisions of the earth and the quantity of sustainable resources we had, it would simply be a Utopia.