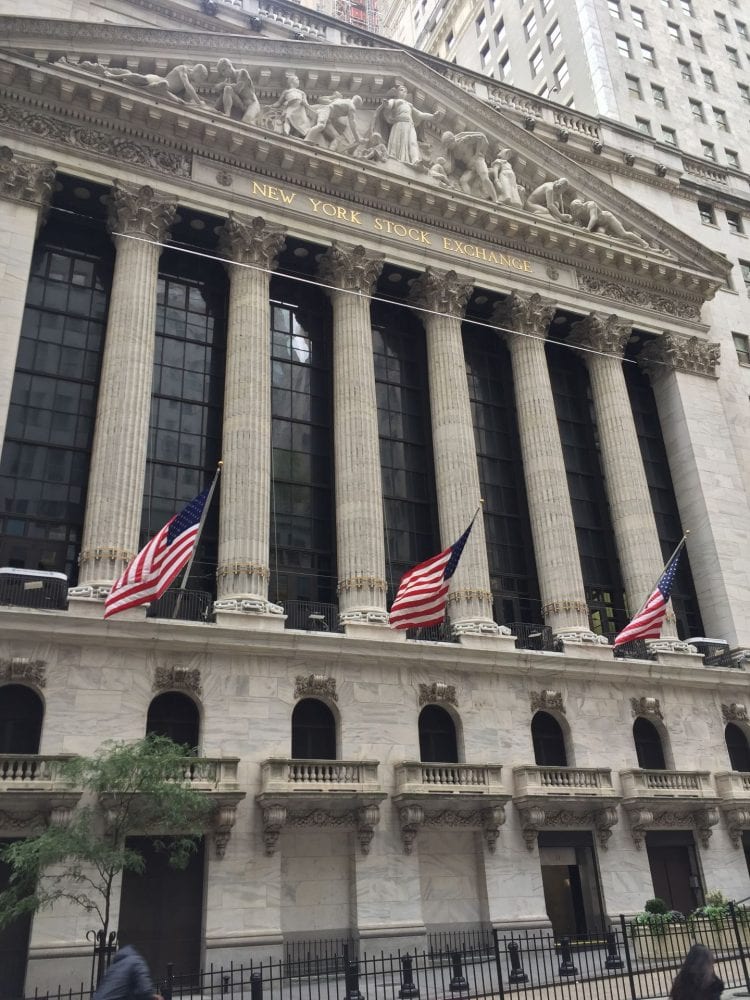 As we know, Trump was elected as President on the 8thof November 2016. Since then Trump made a few tweets about Kim-Jong-Un and his missile strikes around February to early summer of 2017. In these tweets he calls Kim-Jong a “rocket man” and remarks that he has “nothing better to do with his life” than to launch missiles.

Over Summer of 2017, tensions raised between these two leaders when in a press conference, Trump says that Kim Jong “will be met with fire and fury like the world has never seen.” He also calls Kim a mad man for doing these missile test. Kim Jong Un replied to this comment by comparing the US president to a mentally deranged dotard and says that he will fight back with fire.

Over 2018, there were bigger threats between the leaders when Kim says that there is a button for nuclear weapons on his table. Trump fought fire with fire by responding to this by saying that his button was bigger and actually worked.

However, over the spring of 2018, South Korea and North Korea had peace talks and took steps towards denuclearising the entire Korean island. Trump was noted as having a say in trying to set up negotiations between them. Kim Jong Un also tried to show kindness in his way by releasing 3 American detainees. Very suddenly, Trump arranges a US-North Korean summit on June 12thto work toward complete denuclearisation of the Korean island.

This year, the relationship between Donald Trump and Kim Jong Un only seems to be getting better. Around January, Kim announces in his new year’s speech that he is willing to contact president Trump at any time and even said that they would stop doing nuclear weapons testing altogether. On February 27thTrump announced that he had completely removed all sanction on any North Korean trade that was previously set up due to the summit that was conducted in Hanoi earlier that month.

Last week, Trump said that he was leaving to South Korea to discuss relations and would like to meet the North Korean leader if possible in a de-militarised zone. They met in a DMZ however Trump regarded this as one of the worst few days in American foreign policy. Could this indicate another turn in this relationship between the 2 superpowers of the world? 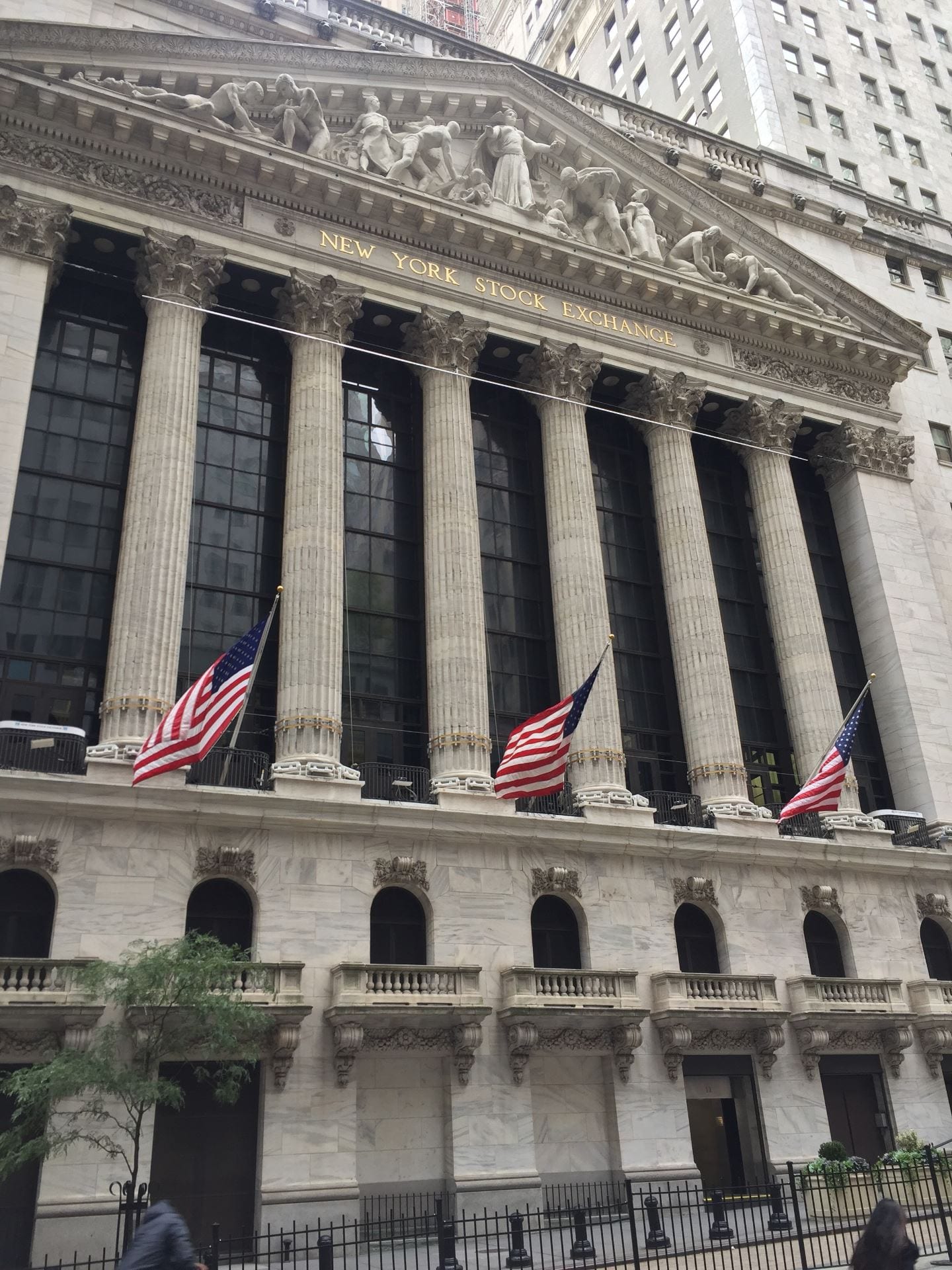