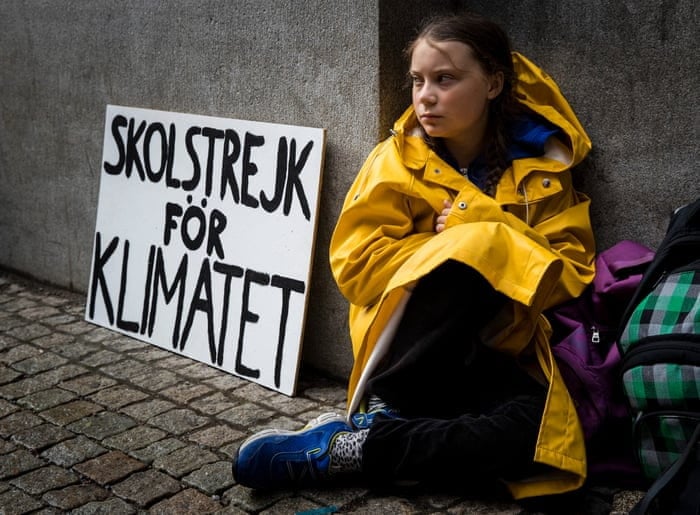 Although ‘actions speak louder than words’ is a commonly used phrase, I believe it not to be true. Right from the beginning, what has defined us as human beings is our use of language. Of course, our evolutionary ancestors, apes and such could communicate but our hold on words and language is what set us apart and shaped what humankind is today. Language is one of the most powerful tools we as a species have.

This is evident everywhere, including in stories from even biblical times, namely the tower of Babel. In this story, meant to explain why people speak different languages, people from all over the world gather to try and build a tower reaching heaven. God sees what they are doing and decides that humans are too powerful when they all communicate in one language, so he creates different languages for the people to speak and cast them away to far away corners of the earth. This story perfectly demonstrates how important language is; it is a gateway to collaboration, power and success.

Words can also invoke emotion in people that actions sometimes cannot. Words have the power to change the world, and they have done so countless times already. From Julius Caesar’s ‘I came I saw I conquered’ to Martin Luther King Jr’s ‘I have a dream’ these words have touched millions of people enough to make them truly believe in what they’re hearing. In addition to this, unlike other crafts, words are available to every single person on the planet and can be used to make a difference regardless of one’s age, race or gender. An example of this is Greta Thunberg, and her speeches on climate change. Although Greta is only a sixteen-year-old girl still in school, she has been all over the news and even invited to speak in front of EU leaders and in the houses of parliament. Her message has been heard all over the world due to her ability to use language and words to speak up for a cause she believes in. She proves that it doesn’t matter who you are, you can change the world using language. Where often it takes money or strength to act, words are available to anyone.

In addition to this the media, especially books have shaped the society we live in. The Quran, the Bible, the Tripitaka are all central to different religions, religions which has an enormous impact on billions of people’s lives. Laws, which dictate all of our actions are merely words on paper but have been manipulated to control entire populations of people. Almost every aspect of modern media uses language, it’s everywhere, and these words that people listen to or read in books, films or music have power over the people listening to them. We’re constantly hearing, reading, intaking words which just proves how useless we would be without them. Language is the foundation on which our society is built upon and without words, no action could ever be taken.