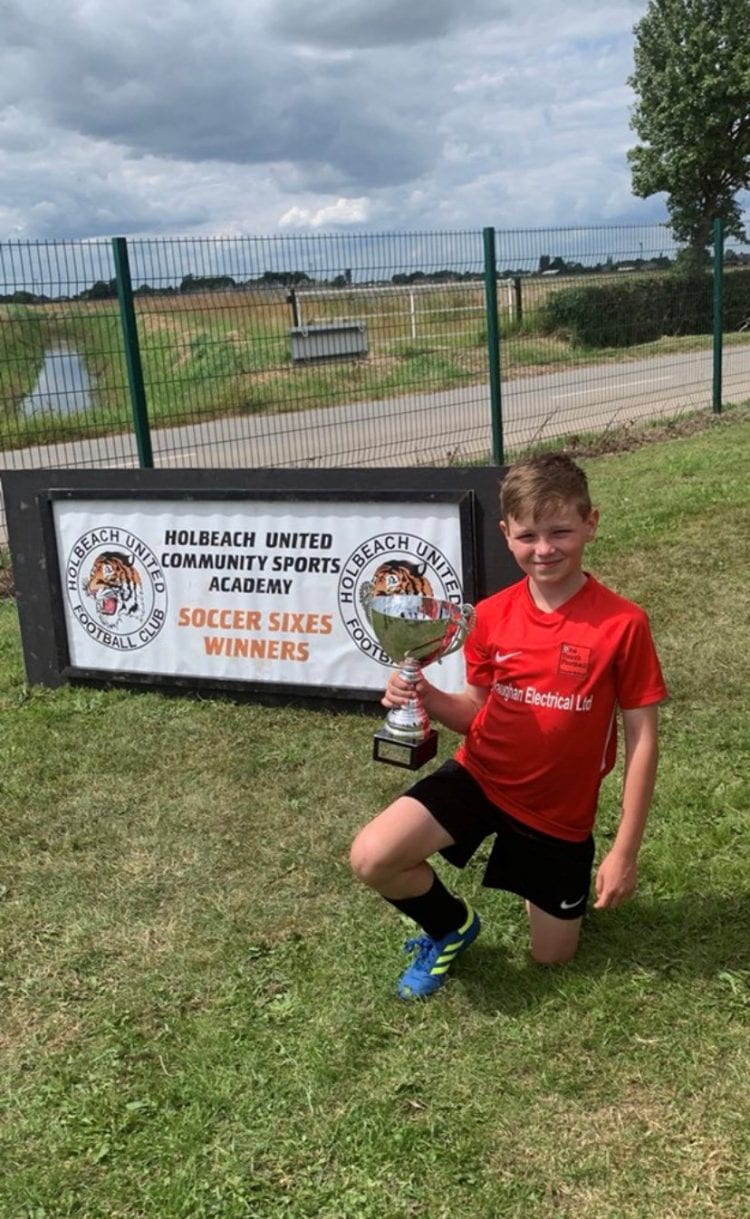 Jacob Harte is over the moon with this weekend’s work as he managed to win two different trophies for two separate teams in two different tournaments!   The first was for Nottingham Forest Development Centre A team and the second was for the One Touch Football School.  Both trophies involved Jacob playing in tournaments and he admits to being a little tired after all that football action! 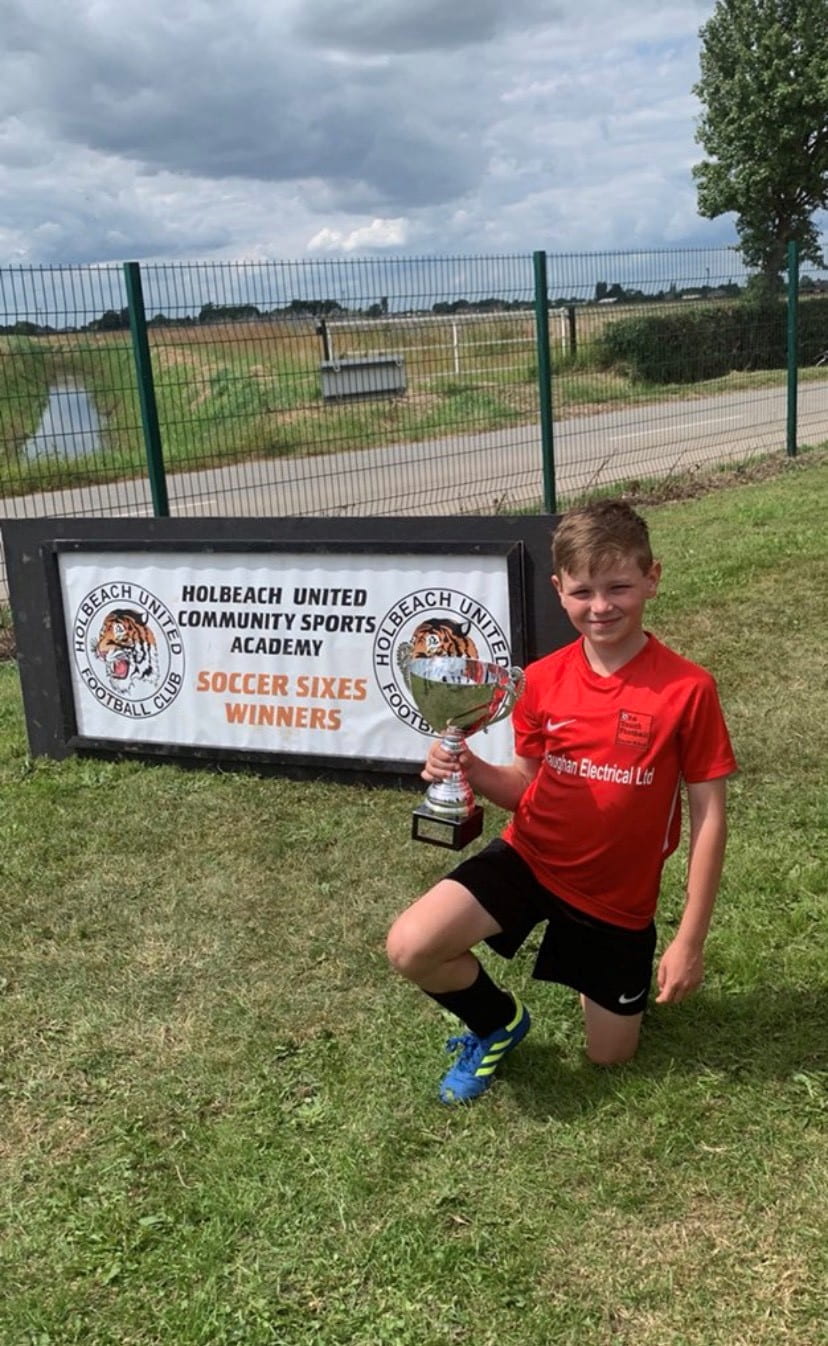 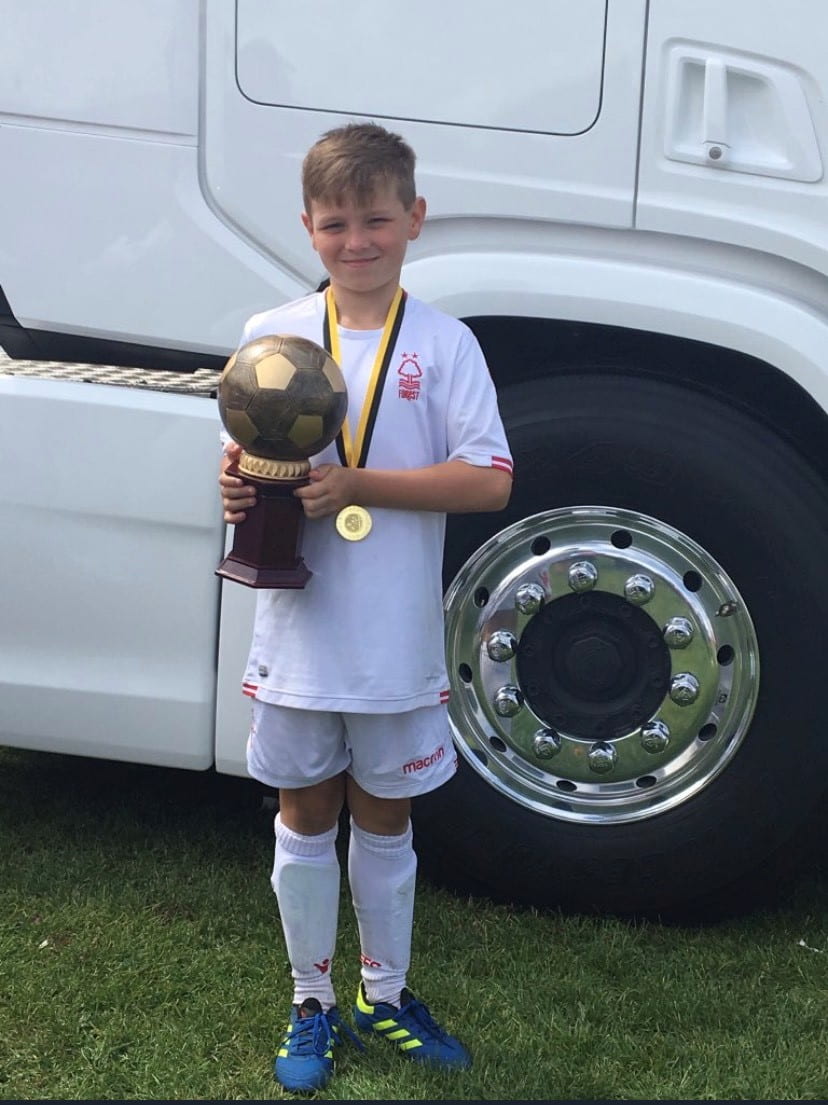