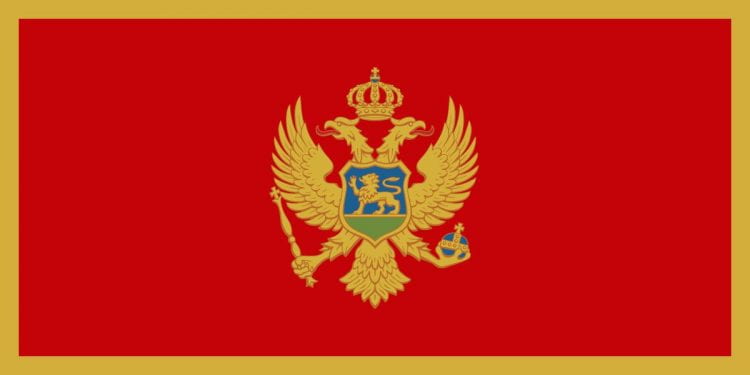 In September 2018 I moved to the United Kingdom to further my education. Whenever someone would ask where I come from, I would smile, say Montenegro, and start explaining where it is, as I assume not many people have heard of it. And then I get the question “Why did you come here?”. I quickly come up with an answer- some kind of explanation as to why I would move so far away from my family and friends just to study. I would just say that even though life is great in Montenegro, the educational system is better in the UK. Even though this is true, it is not the complete truth, I just do not want to get into the heartbreaking details, and the fact that I am embarrassed of the place I come from.

In Montenegro, there is a false sense of democracy. We have had the same president for 27 years. We have alleged fair elections where the people choose, but if you don’t choose right, chances are you are going to get fired. The people choose, knowing that in front of the election booth, black cars with people working for the president are waiting to check who you voted for. The people choose, but the president offers them money in exchange for their IDs, so he would have his workers vote for him, using these IDs. I live in a country where no matter how many protests and dissatisfied citizens, I still know that the same person will lead the country- right into despair and economic hell, the same way we have been led for the past 27 years. This is why I moved away.

I moved away because I know that if you’re not the president’s cousin or the prime minister’s neighbour, no matter how hard you work you will not get to the same place as the people who are. I moved away because I know that I would give my education 110%, and would still barely feed my family because someone simply bought a diploma and got a job in a state company. I knew that if I stayed in Montenegro, I would not be able to help my mother, my sister or anyone in my family in case they needed money. And that is what hurts the most. I had to leave my family in order to be able to help them. But I am not the only one. So many of my peers are leaving the country, aware of the situation, and soon enough Montenegro won’t be a beautiful, affordable holiday destination, it will be a pile of deserted ruins with the elderly dragging themselves to the post office to use their 150 euro monthly pension to pay the 40 euro electricity bill.

I am writing this because currently the people are trying to fight back. We are trying to get the freedom to voice our opinion about the leading party at our workplace or school, without getting “the look”. Because I want to be able to raise my children at home, near their grandparents, knowing that if I take them to the doctor’s office, they won’t tell me to go to Germany or Belgrade, but will have the equipment and the knowledge needed to treat them. I am writing this because I am promised democracy, and this isn’t it. This is not freedom. This is not where I want to be, and it is breaking my heart.

This is my desperate scream into the void, hoping someone will hear, and save my peers, my younger sister’s peers, and all the generations to come from the place where the government throws pepper spray bombs at the crowds at peaceful protests, because they don’t like questions being raised.

In September 2018 I moved to the United Kingdom to further my education. I also moved, because I was scared. Scared I would be hungry, scared I would have no opportunities, and scared to voice my opinion. I am not scared anymore. I want people to know what the people of Montenegro have to fight. I want to raise awareness, and hope for a better tomorrow.