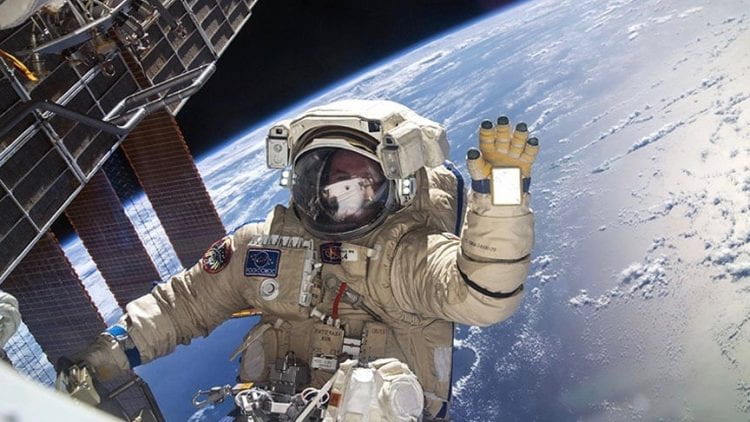 The “challenge” began with an early eight o’clock start from school. Fortunately, for us, the competition was just a short trip down the A1. Upon arrival, we realised that the competition was not short of competitors. In total, there were fourteen teams, each with five or six members, from schools some distance away. Already, our chances of victory were slim. The aim of the event was to introduce a cross curricular activity which highlights the importance of science, but especially languages, in R.A.F careers. My team, ‘team fourteen’, specialised in Spanish, although we also had to contend with French, German and the other Spanish groups. At times, the room was full of a hubbub of languages, many of which, I didn’t have a clue about! 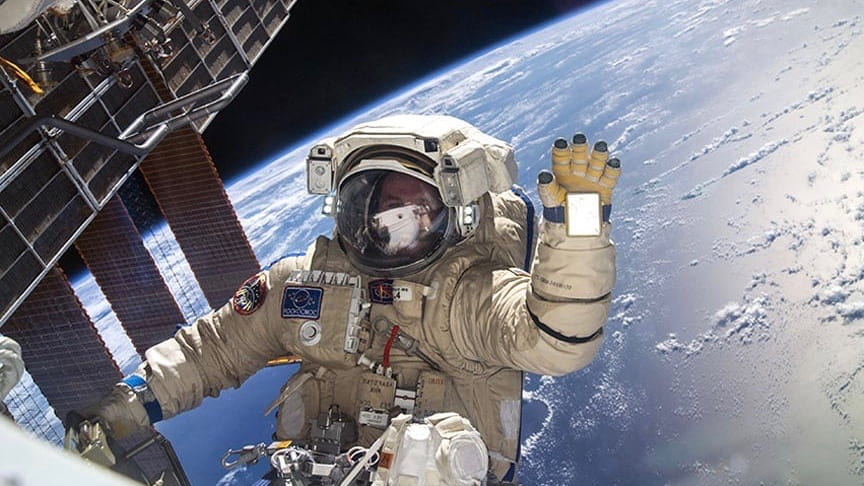 The challenge itself involved four parts. First, we had to create an initial design for a space hotel to compete with the Russian space program, which are creating one right now. We had to complete a form showcasing our artistic skills as we drew what we wished our hotel to look like. We also had to calculate the cost of getting the craft into orbit. For that we had to work out the cost of materials used and estimate the mass of the ship. The second part involved making a 3D model out of craft materials such as tin foil, card, straws, et cetera. In my opinion, this was the most challenging part because we were given a limited budget. On top of that, we had to order the materials in our specialised language, in our case, Spanish. For the third part, we had to present our ideas in a short, rehearsed speech. In English, we each talked about the function and engineering of our space hotel. I felt that we had some key features which set our group apart from the others and felt confident. The final part was another short speech in front of a small panel of judges. This presentation was about the marketing of our service. This time, we had to present in Spanish. It was challenging and tested the limits of our capabilities. At the end, it was hard to tell how well the talk had gone. Nevertheless, we remained positive.

The day out also included some other stimulating activities. We were all given a talk by a Paul Hughes, an ex-RAF interpreter. I was interested to find out about how important it is for the RAF to have linguists; without them, it would struggle to function. We also took part in a space quiz, as well as an introduction to the challenges of low-earth orbit. My favourite activity was a language taster in Russian. We learned how important Russian is for an astronaut: Russia are extremely important as they have innovative technology and important data that can help the world understand the secrets of the solar system.

At the end of the day, the winners were called. I was astonished to hear our team called out as the overall winners. Team fourteen had beaten the odds and won the International Space Challenge! Our prize is a ‘Unique experience day’ at an RAF airbase. We all look forward to what is to come! Overall, I, as well as everyone I talked to, really enjoyed the experience. It was educational but fun and really outlined the importance of languages! I would like to thank the Staff for taking their time to bring us to the venue and for helping us with the vocabulary. I would also like to thank the team who organised this fun challenge. Finally, and arguably most importantly, I would like to thank my teammates for contributing and helping so well that it led to our victory!