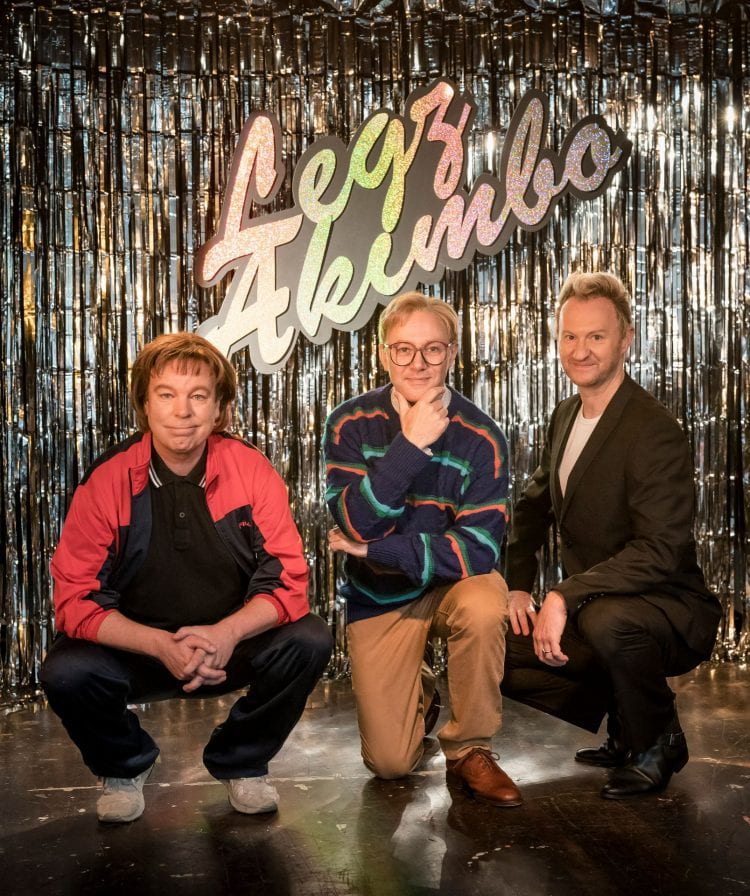 How important is Live Theatre?

Live theatre is drama performed to an audience, it typically takes place on a stage, although many other venues and areas facilitate live theatre, even streets in busy towns. The theatre can be performed by any number of people, ranging from hundreds to just one actor.

These performances can have any number of subjects- far too many to list- there is such a diverse range that almost everyone can find something they like.

In short, live theatre is a very inclusive group of performance art, that can be done by anyone, anywhere, meaning it is very accessible

A 2012/13 study commissioned by the Society of London Theatre and the National Theatre found that London contains 241 live theatre venues, which have a combined audience of 22million, which, for those years, puts London ahead of New York in terms of theatregoers.

The report also found that these theatre raked in a total of £618.5 million at the box office, which shows that people are clearly willing to pay to see live theatre in the capital- this figure is also higher than the sum earned by cinemas in London. Theatre in the city provides more than 3,000 jobs for performers, and around 6,500 non-performer jobs such as front-of-house. This is important as front of house jobs can improve social skills, and the experience is widely applicable in other sectors, such as retail, or any job that has direct contact with customers. It is increasingly important in the UK, particularly in London, with its ever-growing population, that jobs are available, and the live theatre industry is providing a large amount of jobs.

Why do children need theatre in their lives? Well, if children are exposed to theatre performances, they are more likely to want to engage in some kind of theatre or dramatics class themselves. Whether this is in mainstream education or in an extra-curricular environment, it provides opportunities for children right up to adulthood to develop not only their acting skills, but their ability to work in a team, collaborate on projects, and process and act on feedback, positive or constructive. Theatre is also often an outlet for children to express their emotions, it is often suggested as a form of therapy.

Argument- Theatre is not accessible to everyone due to high prices

Given that prices in the West End are so high, it is fair to say that for some people it would be unreasonable to go and see a show there. But this is why free theatre demonstrations are so important- they give people who don’t have access to high budget productions an opportunity to experience theatre without having to spend any money.

The financial Impact of theatre in the UK

A 2018 ticket sales release by UK Theatre and Society of London Theatre showed that member theatres across the UK had a combined audience of over 34 million people, and a revenue of nearly £1.28 billion. The money earned was up by 8.4% from 2017, which shows that theatre is still a growing industry, and something people are still prepared to spend money on.

As such, UK Theatre is also a major contributor to the national economy, without receiving substantial input from government funds.

When watching theatre- particularly comedy –the brain releases endorphins, a chemical related to happiness and laughter, which help to reduce stress levels, relax muscles, and strengthen the immune system.

Watching performances can also improve your cultural knowledge, such as of other countries, different ethnic groups, and historical periods. Theatre can also improve your lexicon, it is a good way to hear new words. Often if you are very interested in the plot of a play and hear a word you don’t understand you will be more keen to learn the meaning of that word, thereby improving vocabulary.

Watching live performance is a community activity which takes place alongside others, delivering direct social contact which is increasingly rare in the 21st century, due to the ease of wathcing films on Netflix or other streaming services.

Children with Special Educational Needs often have issues finding ways to communicate with other people, and theatre is a proven way to aid them in discovering and talking to the people around them. When children have attention deficit disorders such as AD/HD, theatre activities can help them to focus on a task, and increase their attention span. For children who have difficulty socialising, such as those with autism, participating in theatrical activities is a good way for them to learn to trust and work with others, and further their outgoing personality. Sensory details such as how an environment or setting feels, smells, or looks, are key for SEN children to explore new areas, and the diversity of settings within drama are perfect for sensory development.

To conclude, theatre is a social, creative, practical and entertaining activity to watch or perform in, no matter how little you see or do. It develops the brain and skills of children adults alike, and it provides you with knowledge and ability to help you do well in all areas of life. Getting involved with theatre is an amazing opportunity for everyone, and if you are able to, you should absolutely go and see some theatre, even if that just means keeping your eyes open on the high street. Live theatre is important.