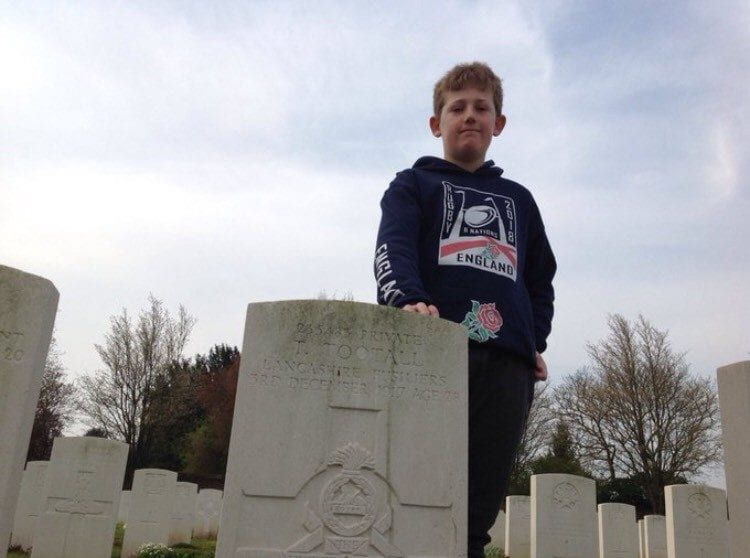 The 2019 battlefields tour was a very exciting tour. After a very early start we began our journey to Dover port. The journey was a long one at about 5 hours 30 minutes. During this time, many boys chose to either sit back and relax or chat to friends we hadn’t seen since the end of term.

Once we had boarded the ferry, we set off for France. On the way, most of us got breakfasts varying from full English breakfasts to hot drinks. The ferry took about an hour to arrive at Calais, at which point we left the ferry and began the journey to our first battlefield – Mesen ridge. We had a look at the New Zealand memorial there dedicated to the men of New Zealand who fought to take this part of the ridge. After a race up the hill, we really understood just how difficult it was for the soldiers attacking, there was tall grass everywhere that could have grabbed onto your boots and dried up mud everywhere. While we ran up the road on the hill, we still saw just how steep it was and difficult even without the mud and grass. Because we were so lucky with the weather, it was beautifully dry and hot but even in that weather; there were still wet, muddy bits everywhere.

After our first day, we went back to our youth hostel. We had lovely dinners, breakfasts and lunches there along with some great 5-a-side football tournaments organised by Mr Brown.

Over the next few days, we visited many sites around France and Belgium. We got to see many trenches like ones from the First World War and even one that had been left like it was in WW1. At one particular trench, we really saw just how bad the conditions were for soldiers fighting in trenches. It was as good of a day as you could have asked for, without a cloud in sight, yet the trenches were still about a foot deep in mud. Many boys found this site very interesting as well as it gave us the opportunity to have a look for bullets or reminisce of the First World War. Lots of us found bullets; I managed to find the bottom of a Lee Enfield round and a piece of a safety mechanism for it. After taking a look at the round, it looks like it is most likely from a misfire and the soldier just ejected the round. What we found really nice was looking at some of the rounds and thinking that someone actually used it pr someone actually held this, their life depending on it. 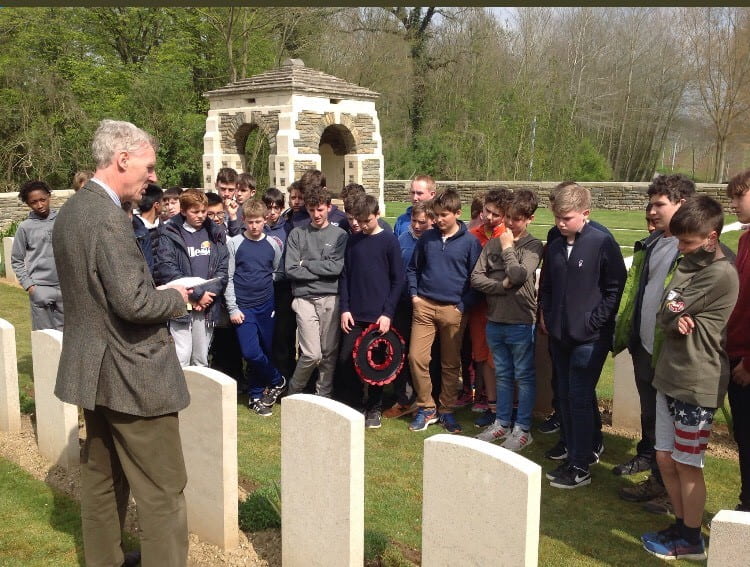 Once we had seen many monuments and cemeteries around France and Belgium, we really got a feel for just how many people had lost their lives in the First World War. Along with this, the amount of graves that were everywhere really surprised us at their scale. This along with the rows and rows of ‘A soldier of the great war’ graves surprised us all. A few of us were lucky enough to find and visit our relatives’ graves. I was one of those who did get to see my great, great grandfather’s grave, Robert Edward Turner, of the Somerset light infantry is buried at Mont-Bernechon military cemetery in France.

Overall, the trip was amazing. I would definitely recommend it to anyone even the slightest bit interested in WW1. 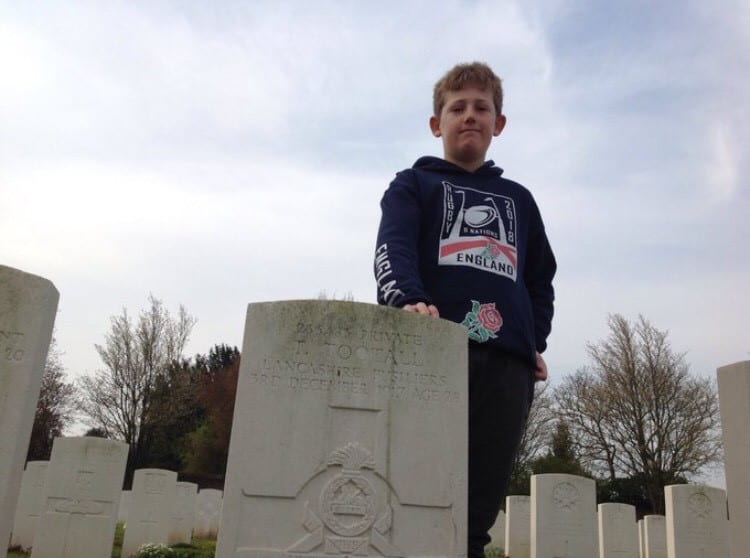