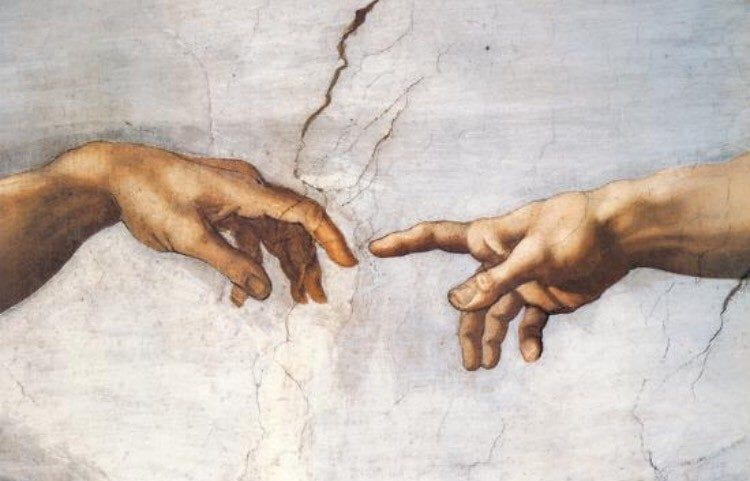 ‘Does religion do more harm than good?’ – Oundle Festival of Literature trip

On the evening of the 26th of April, a group of SHS students went with Mr Zacharias and Mrs Smith to attend a talk by acclaimed author and journalist, Rupert Shortt in which hee addressed the thorny question: ‘Does religion do more harm than good?’ This is a topic on which he is something of an expert, and indeed it is also the title of his recent book on the subject. Throughout the talk he spoke about many things, such as the relationship between religious extremism and politics, the similarities between religions around the world and the bias of the media. One moment that particularly resonated with me was an analogy he offered to do with God’s relationship with Creation. He explained, perhaps more eloquently than as follows, that many people mistake God to be a carpenter who has made a box, but God is in fact a singer who has sung a song (with the box and the song both symbolising His Creation). The significance of this analogy is such that a song is inherently part of a singer, whereas a box made by a carpenter is not as intrinsic, as it can easily be discarded or separated from the carpenter. After he had finished speaking, the audience was able to ask some questions, which allowed him to expand on some areas that he had briefly talked about during his talk.

Overall, the trip was challenging but insightful, and certainly a worthwhile experience for everyone who attended. I am sure we have all learnt a thing or two about religion and its perception within society today. 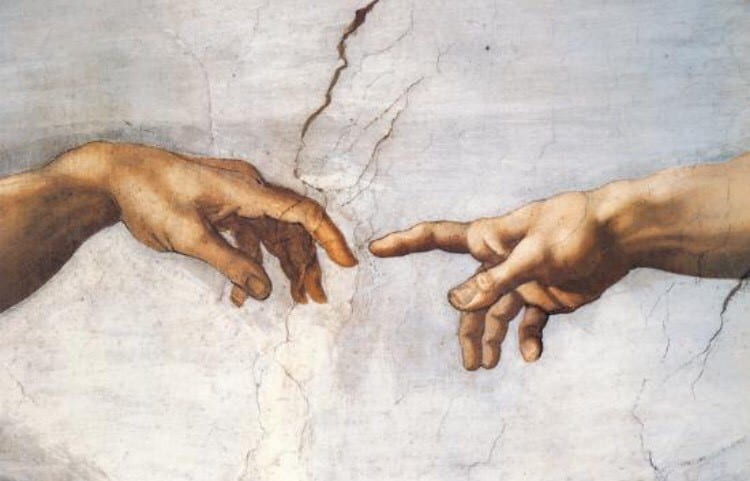