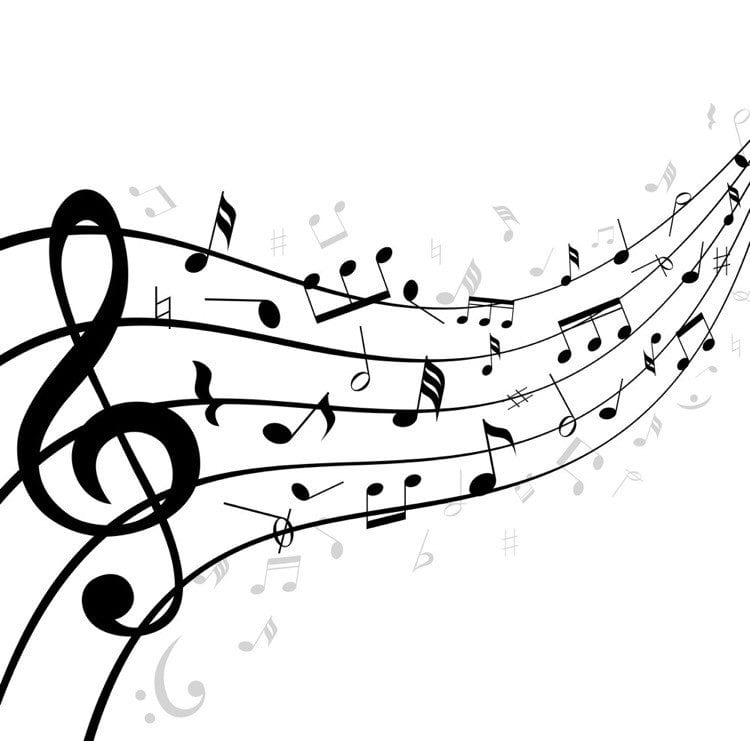 Why is Music Such an Effective Conveyor of Emotions?

There are two types of basic musical scale: The major scale and the minor scale

There are two theories I have decided to focus on that may answer why we associate major and minor keys with emotions. A theory of our association with this is that western music has always paired major music with happiness, and minor with sadness. This means we simply associate these emotions with the corresponding music not because of actual emotions within the music, but simply because it is habitual in western music. A factor of this is that in other world music, minor music is used in joyful songs or music, such as the Japanese air that is often played at weddings, called Fo Rki Ngraoul. This could mean in the future we could change our associations of emotions in music.

Another, more scientific theory to why we have these associations with major and minor music is that in a standard chord which contains three notes, the middle note of a minor chord is slightly closer to the first note. What this means is that a minor chord creates more dissonance because it has one closer note, and therefore sounds negative.

Why is Music Such an Effective Conveyor of Emotions?

Music is extremely important in film. It can put an opinion of events in the film, such as showing events are heroic by using that style of music. It is used as leitmotifs, which are smalls bits of music that are associated with a character or event, can create atmosphere, set a time period and lots more. Imagine Jaws, for example, but without any of the suspense building music. It wouldn’t have nearly the same effect.

Music has been shown to be cross-modal. What this means is that it can have an effect on your other senses when being played. This was shown in an experiment where different faces were shown to people whilst they listened to happy or sad music. They then had to rate from 1-7 how happy or sad the face was, and it was shown that the music influenced how they saw the facial expression.

Music has also shown to directly chemically influence our bodies, with it being shown that oxytocin, the bonding hormone, is released when a person sings. This likely explains why lullabies are often sung to children.

We often associate memories with music, as it is a very effective memory trigger and can improve the quality of them as well. This was very clearly shown in an event where a man suffering from Alzheimer’s had drastically improved memory and communication skills while listening to music from before he had the condition.

Music also engages the brain a huge amount, as seen by a study that played excerpts of classical music. The study showed that peak brain activity was in anticipatory silence before the music.

All these examples show to what extent music can both communicate with us, and how it can affect communication. Music is such an effective communicator of emotions possibly because it so human and can therefore contain far more raw emotion from voices and instruments by itself than any writing. 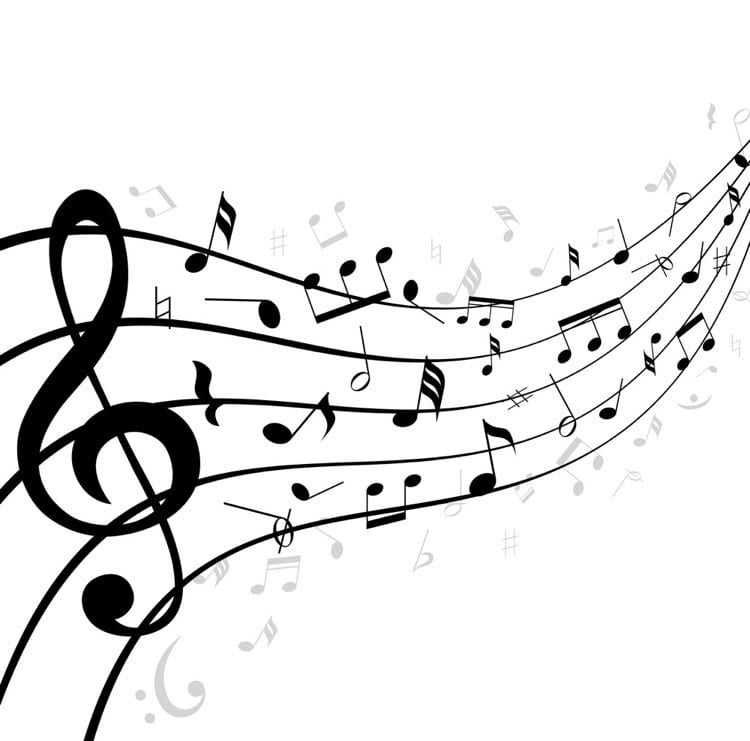