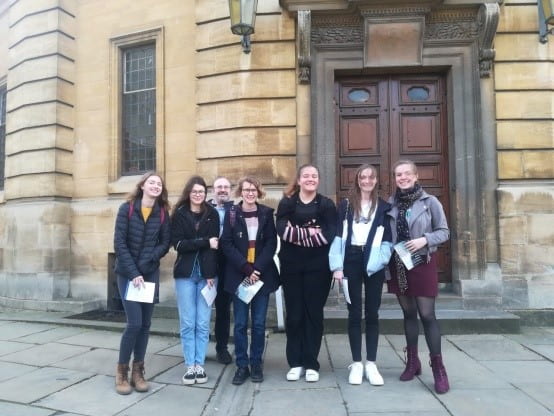 On Friday 15th March a group of 6 students and the Head of Classics – Mr A D Smith – headed down to Oxford University for the annual Oxbridge Classics Conference, hosted by the Classics Faculties of Oxford and Cambridge. As soon as we entered our first talk on Classics at Oxbridge and how to apply, we were all in awe of our beautiful surroundings – we were sat on the top row of seats in the Sheldonian Theatre, and with the strikingly beautiful organ pipes to our left and the city of Oxford out the window behind our backs, this was a sure way to begin the day on a high note. After this we were taken on our own privileged tour of Wadham College by our resident expert Mr Smith, who had himself attended Wadham many aeons ago… After that very inspiring tour which took in the chapel, hall, student rooms and the college library, we were then left to wander the many shelves of Blackwell’s bookshop, which is home to one of the largest collections of Classical books in the world. After we had purchased various second-hand Loeb Classical Library books and other classics-related gems, we found ourselves on slightly soggy benches outside the Sheldonian eating our lunch, taking in the sights of the Bodleian Library and the inspiring beauty of Oxford in general.

The afternoon’s lectures commenced soon after in the Andrew Wiles building, by the Radcliffe Observatory, where we were treated to a variety of lectures ranging from a linguistics lecture called ‘Where do words come from?’ to ‘Lucretius and the poem that saves your life’ and ‘Carthaginian child sacrifice: a detective story’ to name but a few. These innovative lectures were given by a mixture of Oxford and Cambridge fellow, showing us the wide scope of what we could learn about and be inspired by if we were to attend an Oxbridge University. After a few hours of these lectures, it was time to return to Stamford, and to reflect on what we had seen today. Oxford has definitely gained a few keen followers today, and I know that some of those lectures have inspired us to go and find out more on those subjects for ourselves….. 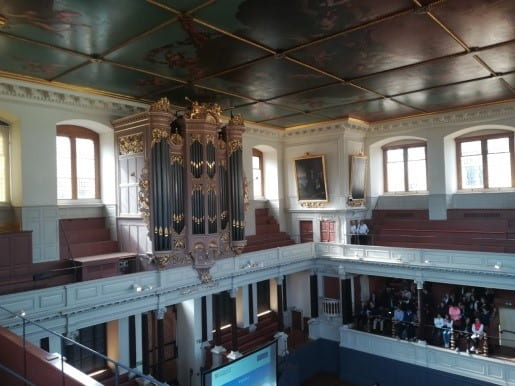 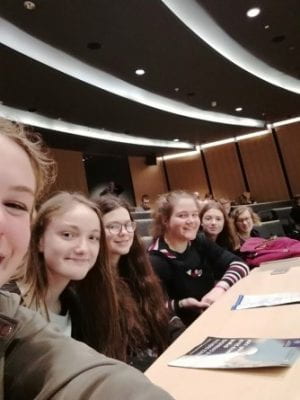