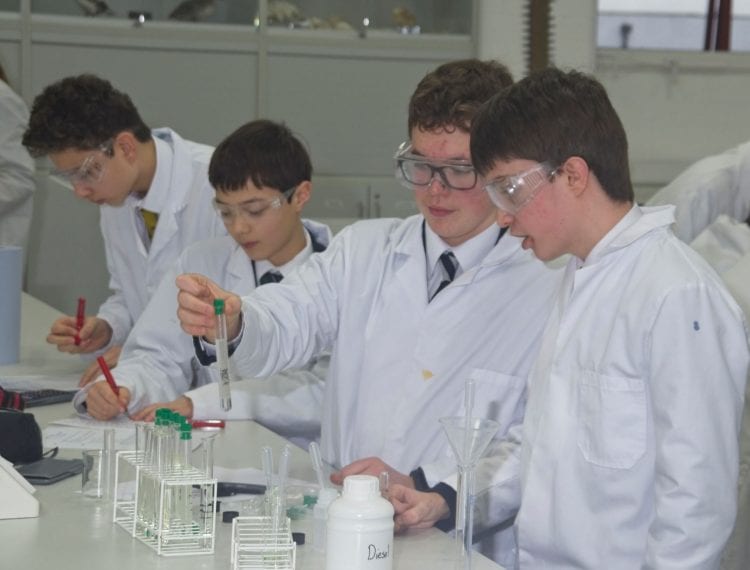 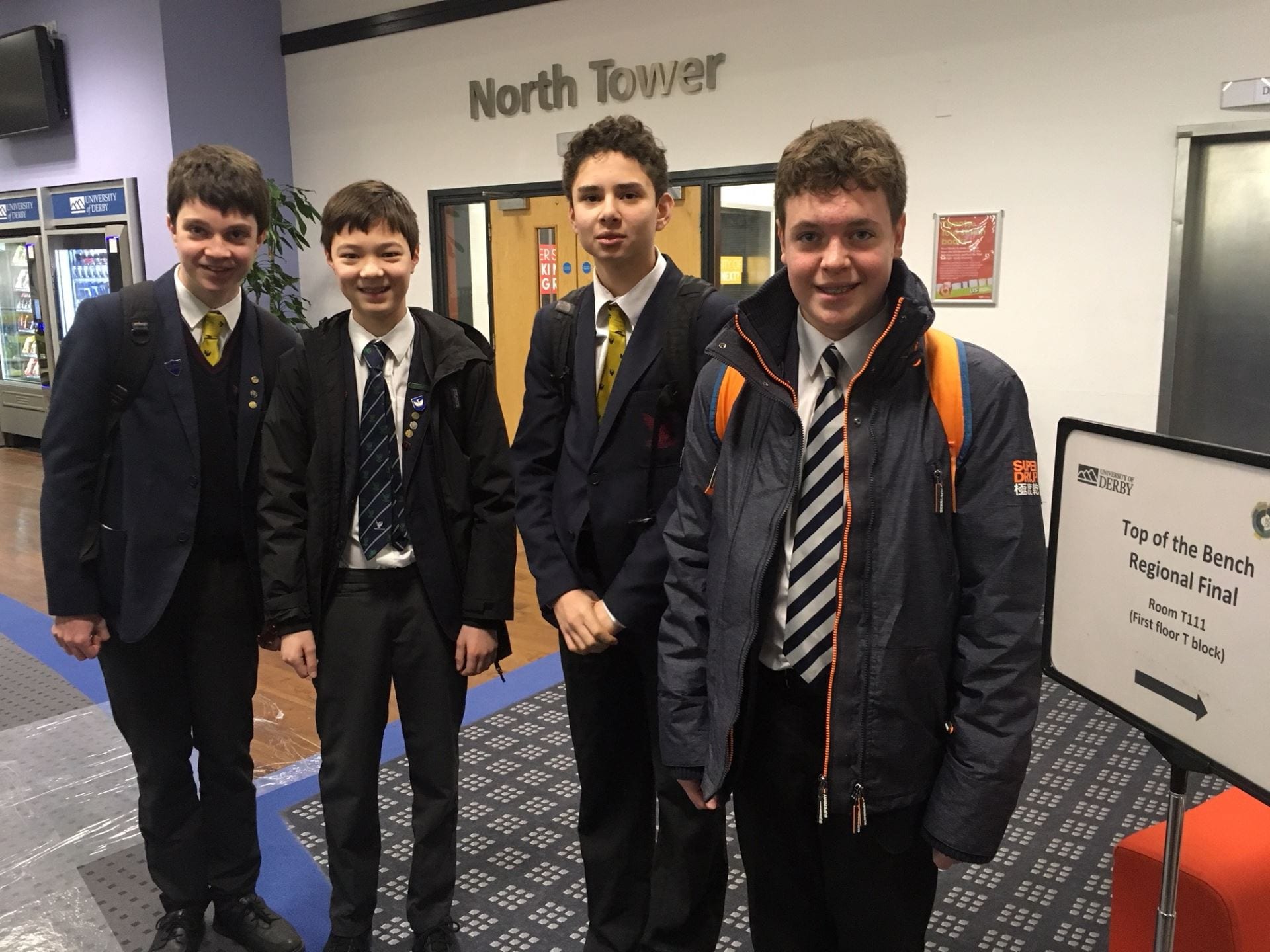 The Royal Society of Chemistry’s ‘Top of the Bench’ competition

On Saturday 19th of January, Stamford School was represented by four boys in the East Midlands Round of the Royal Society of Chemistry’s ‘Top of The Bench’ Competition, held at the University of Derby. We were: Robert Couchman, Year 11, Mansell Harvey, Year 10 and Ellis Wren and Anuraj Mitchell, both in Year 9.

Having progressed to the regional finals, we arrived at school for a 7:50 departure on a Saturday! Fighting the tiredness, we arrived at the University of Derby in good time with Dr Jones leading the way. We sat down in the waiting area and polished off the free refreshments. After doing some last-minute revision on ionic and covalent bonding, we left the teachers to do their marking (!) as we moved into the test room. Each of the teams was given a chemistry ‘quiz’ (i.e. test) with topics for all three year groups. We worked as team to do our best to answer the wide range of questions. 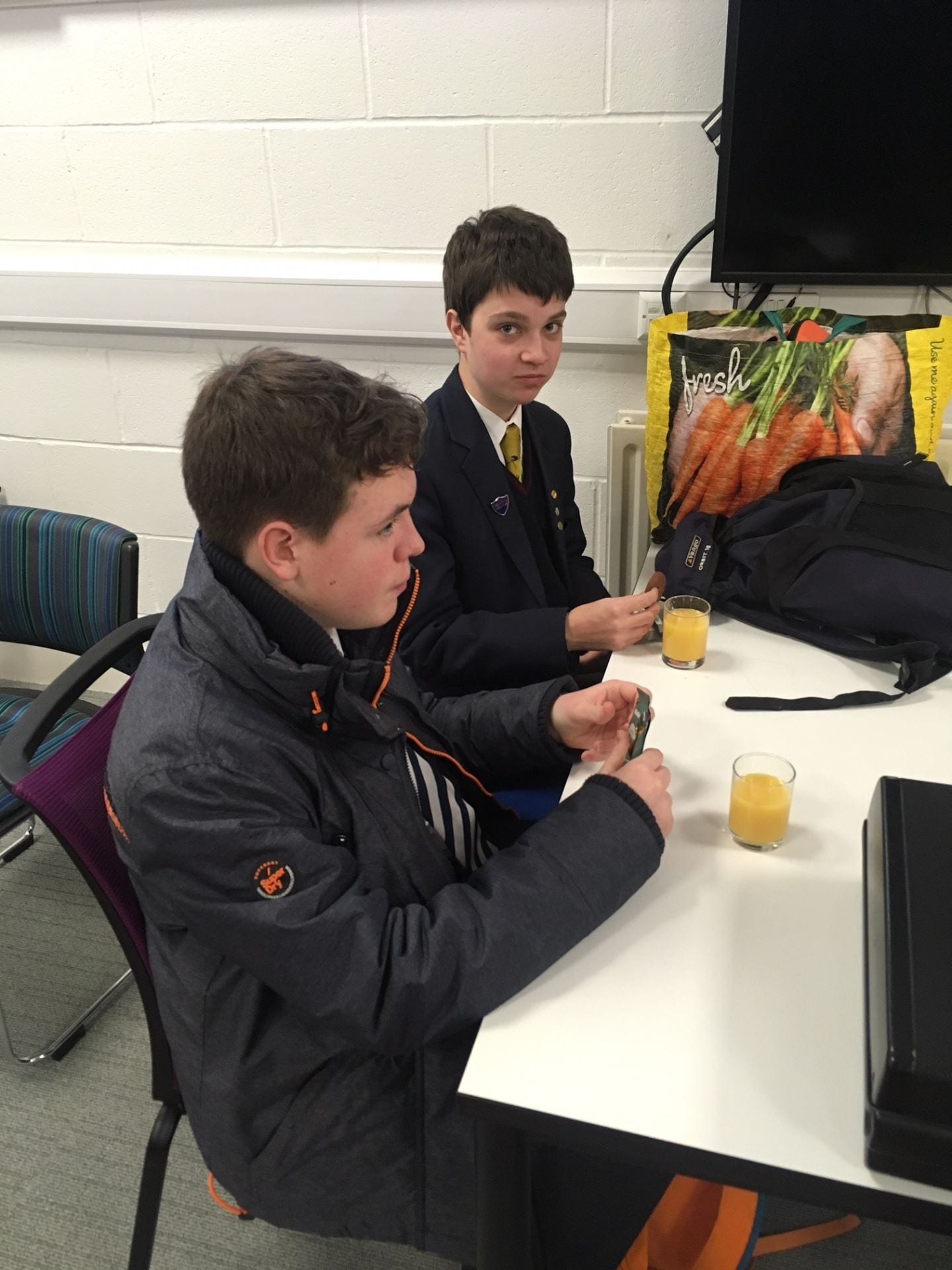 Then, lab coats and safety goggles in hand, we were led to the laboratories where we were met with an instruction/answer sheet, three unknown substances labelled ‘A’, ‘B’ and ‘C’, a bottle of diesel and various interesting pieces of laboratory equipment. We were challenged to find a mixture of the three substances which could separate water and diesel as effectively, quickly and cheaply as possible. After about an hour of measuring, waiting and number-crunching we felt anxious to know the results.

Dr Jones then rejoined us as we were given a demonstration by one of the organisers of the competition. She changed the colours of liquids using indicators and even made a silver Christmas decoration as we watched on in fascination. 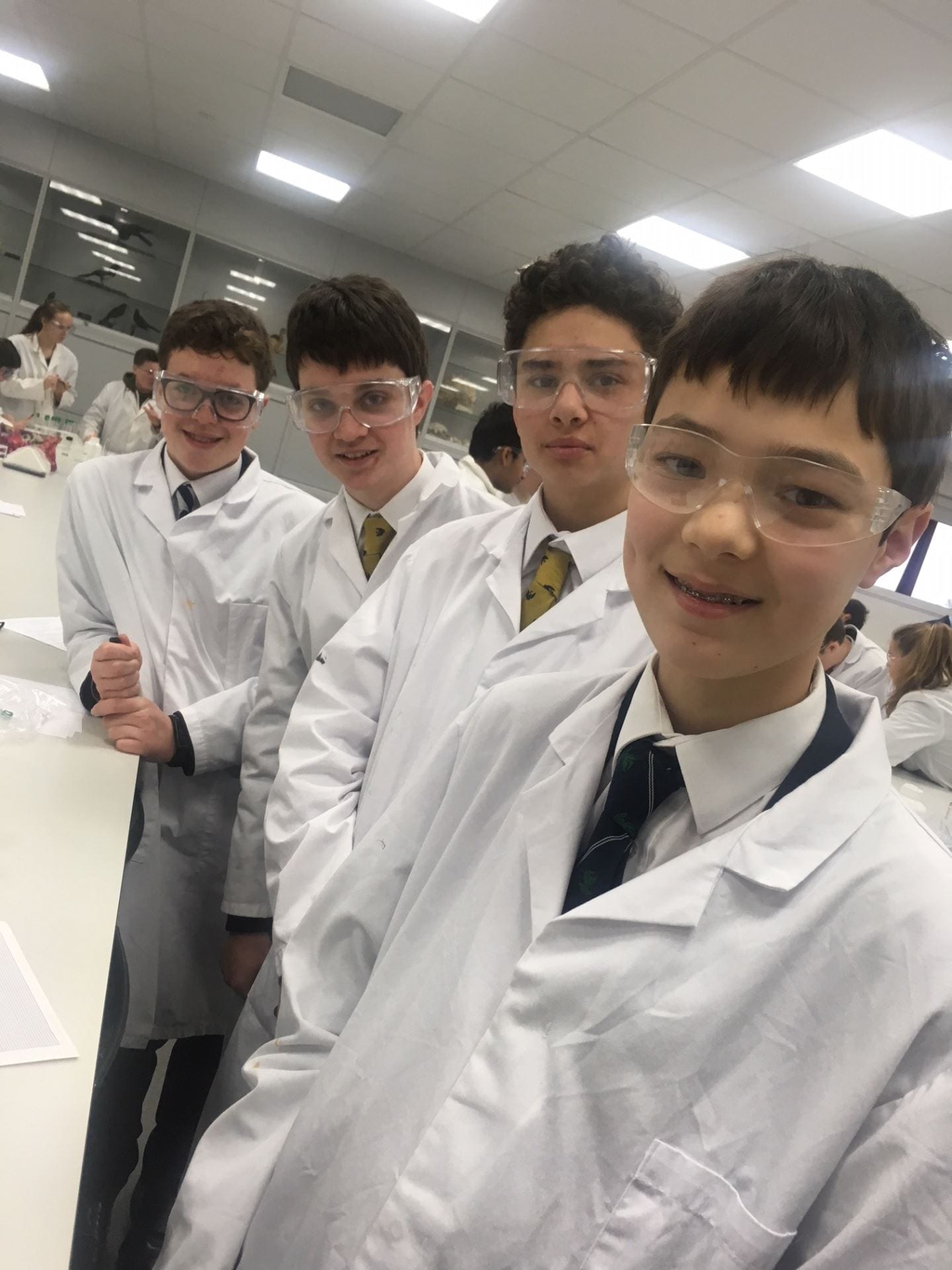 As we returned to the waiting room, a table weighed down with delicious-looking food greeted us. We again made use of the refreshments, nervously conscious that while we were eating, the judges were marking, and the results were imminent. After Ellis had polished off a good deal of watermelon, the wait was over. The names of the schools that did not finish in the top three were read out. School after school was knocked out, every time we thought that we would be announced next! But we weren’t! After those teams had been eliminated, the top three were announced and in third place was Stamford School. Not a bad result out of an estimated 15 schools. Sadly, we narrowly missed out on the national final, but we had a good day, and departed with pride, full bellies and bags full of freebies! 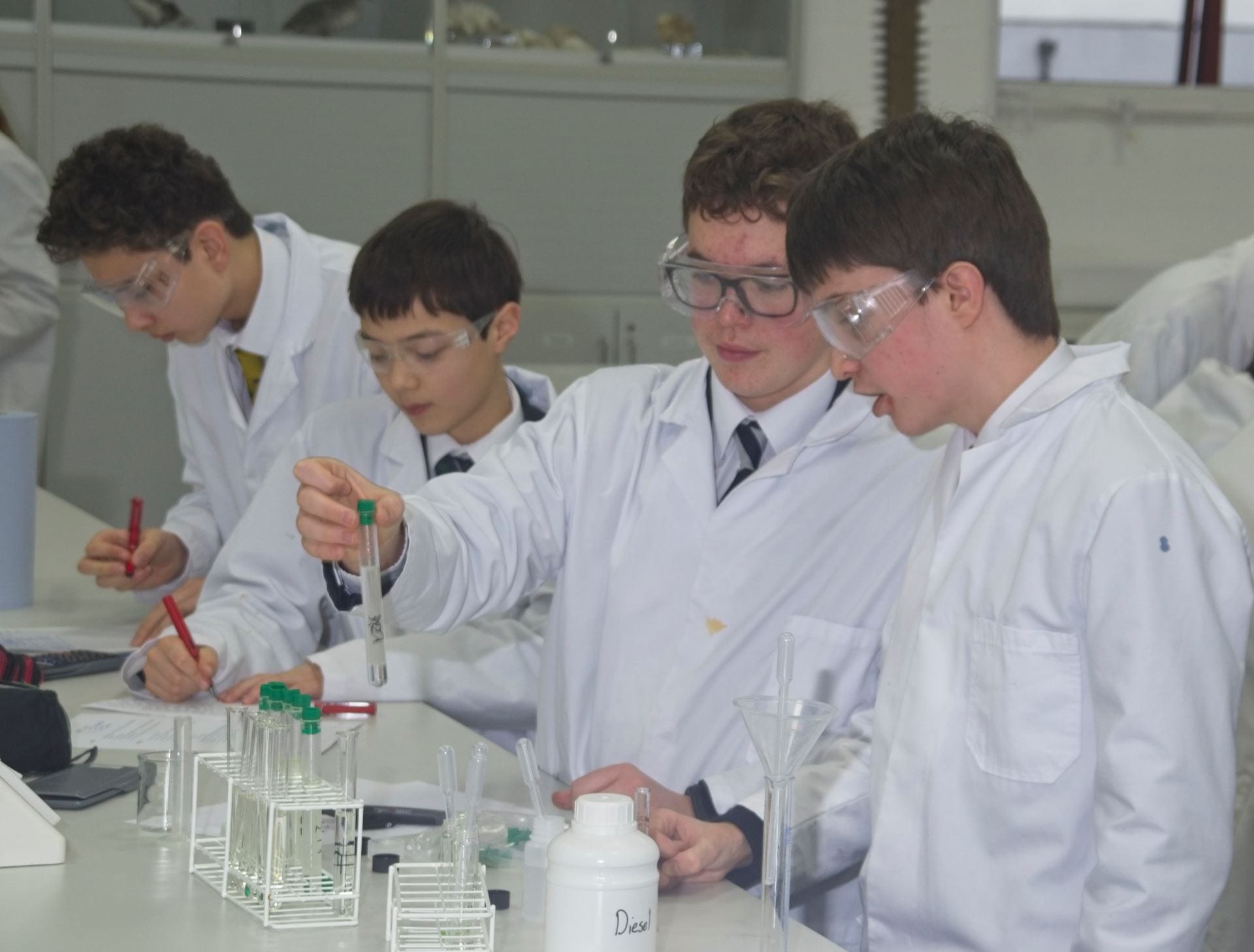 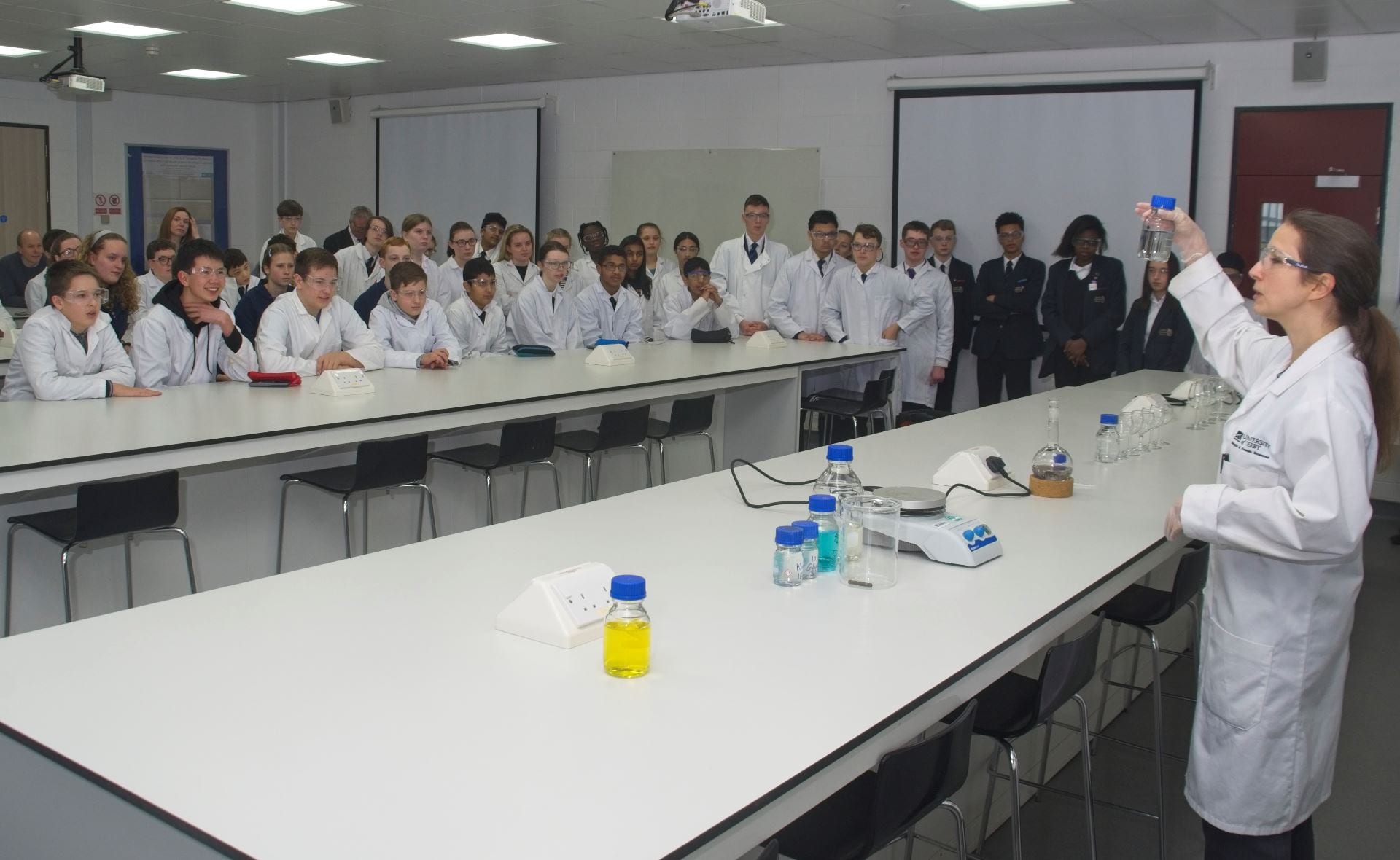 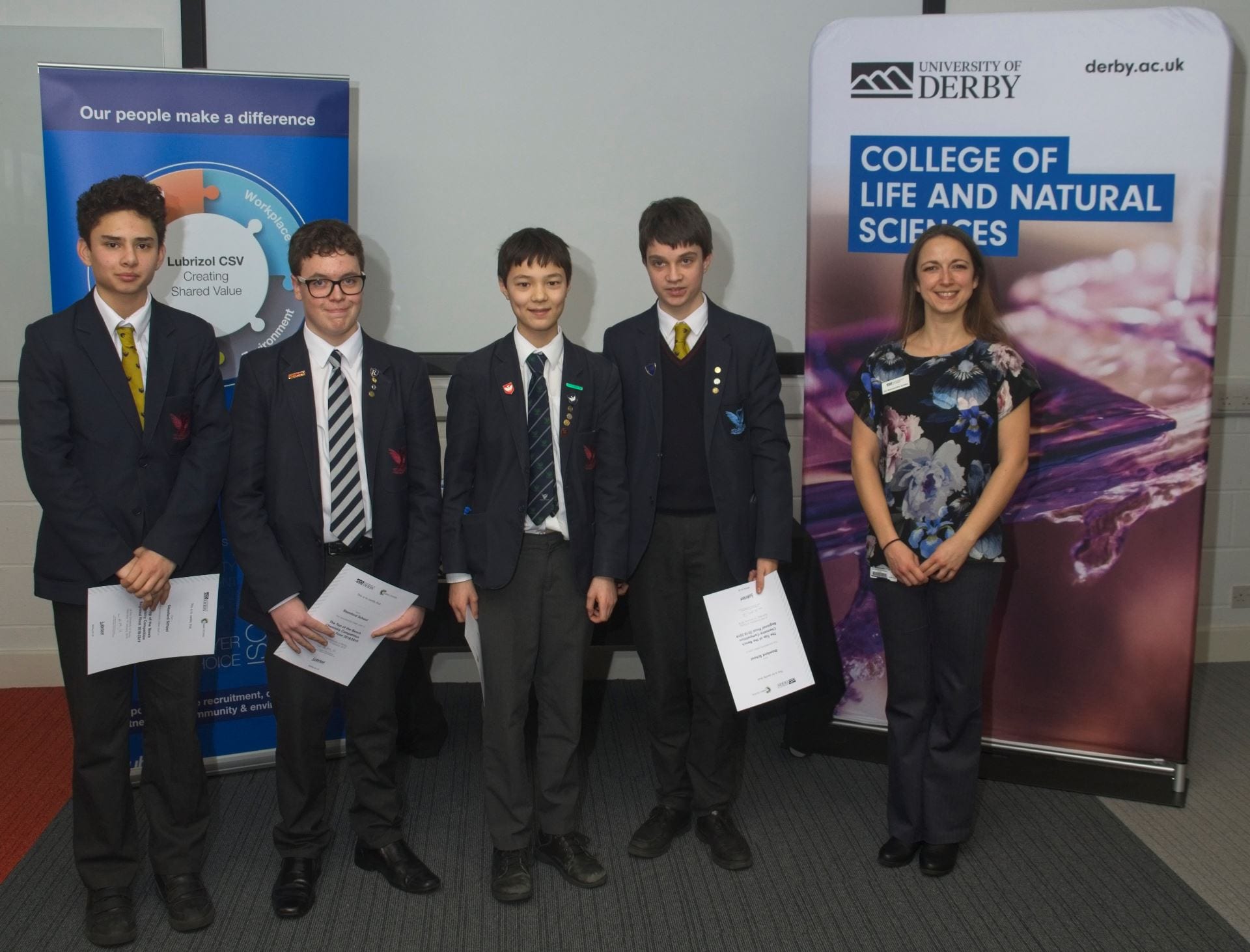