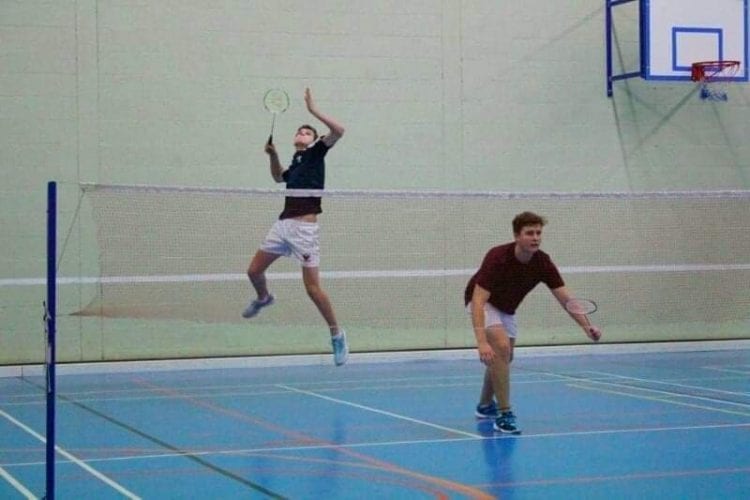 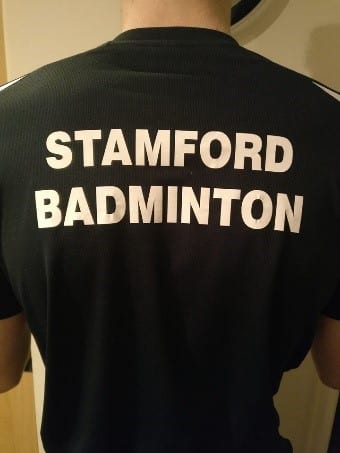 Badminton is a mixed team sport at Stamford. The teams are coached by Mr Smith and Mrs Blissett. We play regular fixtures against Bedford, Oakham, Oundle and Uppingham Schools.

Since the start of the school year there has been some nail-biting badminton played. We have come up against tough opposition with many successes and lessons to be learnt along the way but our teams have never lost heart.

The teams’ first match was against Uppingham and despite some good individual performances it ended in defeat. The newly formed doubles partnerships would need time to develop. Against Oundle, the 1st team met challenging opponents and exchanged trickery but the opponents escaped the pressure and won the match. The 2nd team however managed a hard-fought draw. The highlight came against Oakham when both teams outfoxed their opponents and emerged victorious. A challenging encounter against Bedford followed. Despite some great moments the 1st team lost, however the 2nd team came out stronger winning their match.

Good luck to both teams for the rest of the season! 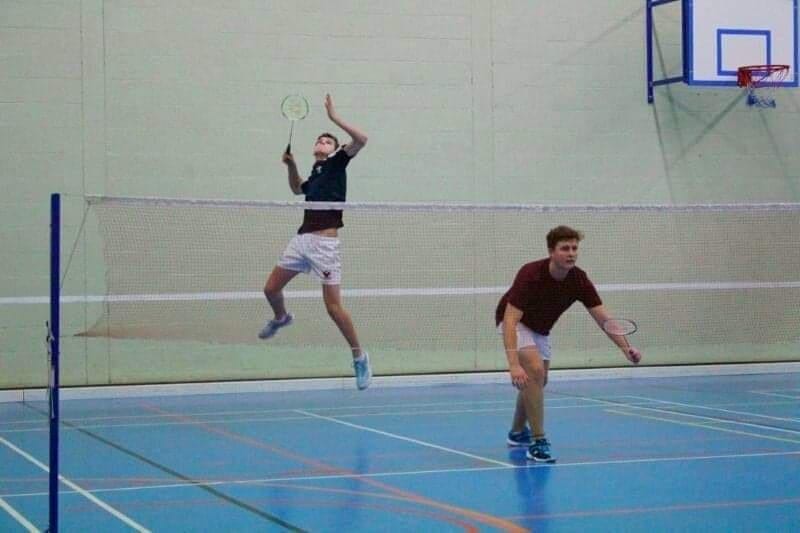 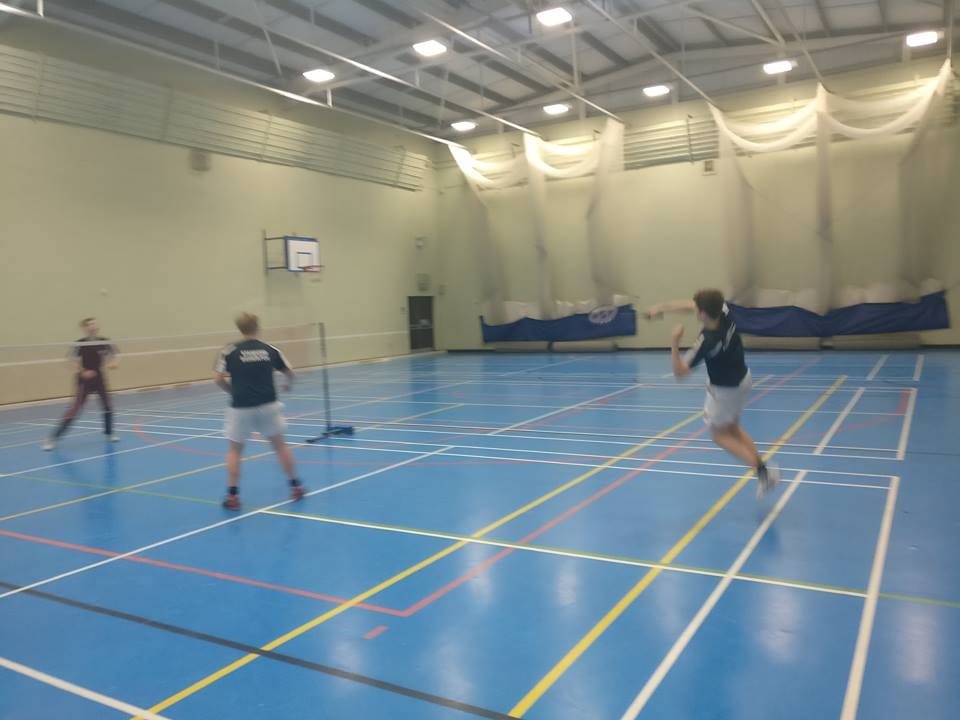