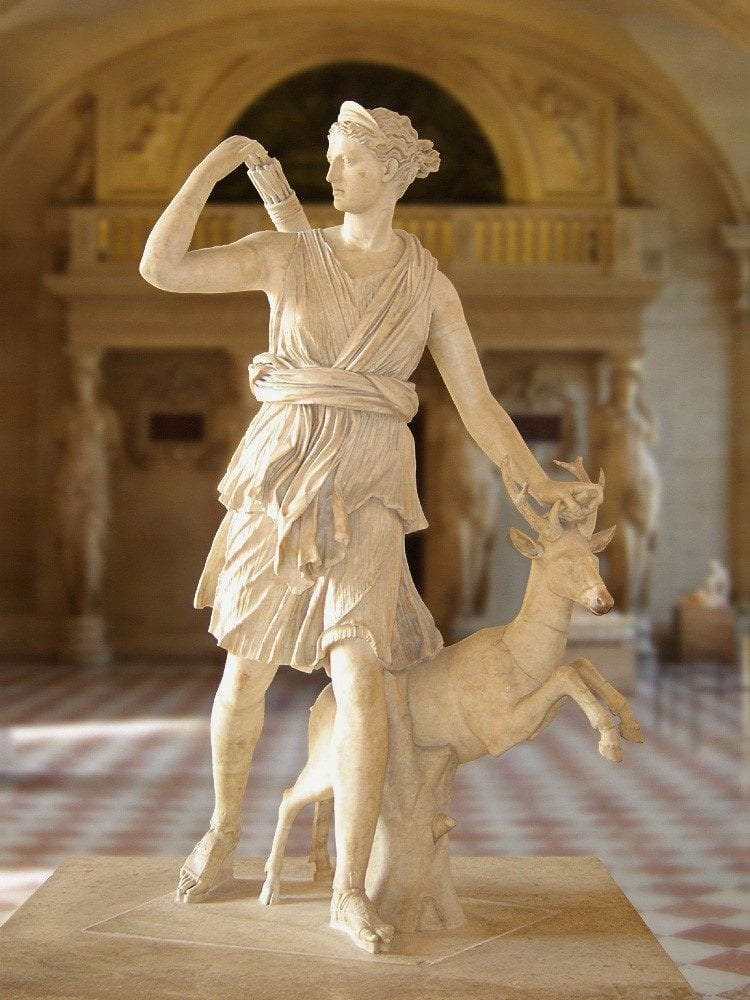 Sitting there, helpless, useless, selfish. The thundering footsteps of the Persians rained down above me. I was hidden, tucked away in a blacksmith’s underground workshop, crouching behind a cauldron. The occasional scream pierced through me like a needle, navigating its way down my spine. “Search everywhere” sounded the brutal voice of the Persian army general, “we will leave no survivors” he continued. “Yes sir” the reply came in unison from his soldiers. Surely, they won’t find me here, I told myself. I did not know what was happening up there, but I assure you it definitely wasn’t nice. Barging through doors their spears waving in the air, shields held up, rampaging through the village like wildebeest. There were shouts followed by screams and the whistling sound of arrows until… everything went silent. The soft creak of the blacksmith’s door open. I stifled a scream. “What was that?” said a soldier. I held my breath as I heard a couple of Persians tumble down the stairs and barge through the door. “I’m dead” I whispered to no-one. The soldiers turned, looking directly at me, but then, she came. Like an angel descending from the heavens a deer at her side, she knocked the two men down with ease and backed up on to the surface. As the heroine goddess laid waste to the Persian army the remaining survivors emerged from there few hiding spots. The figure disappeared with a bang. Leaving only a tiny gathering of terrified, shivering ex-Persian soldiers behind. I can say one thing though, she looked awfully like Diana. 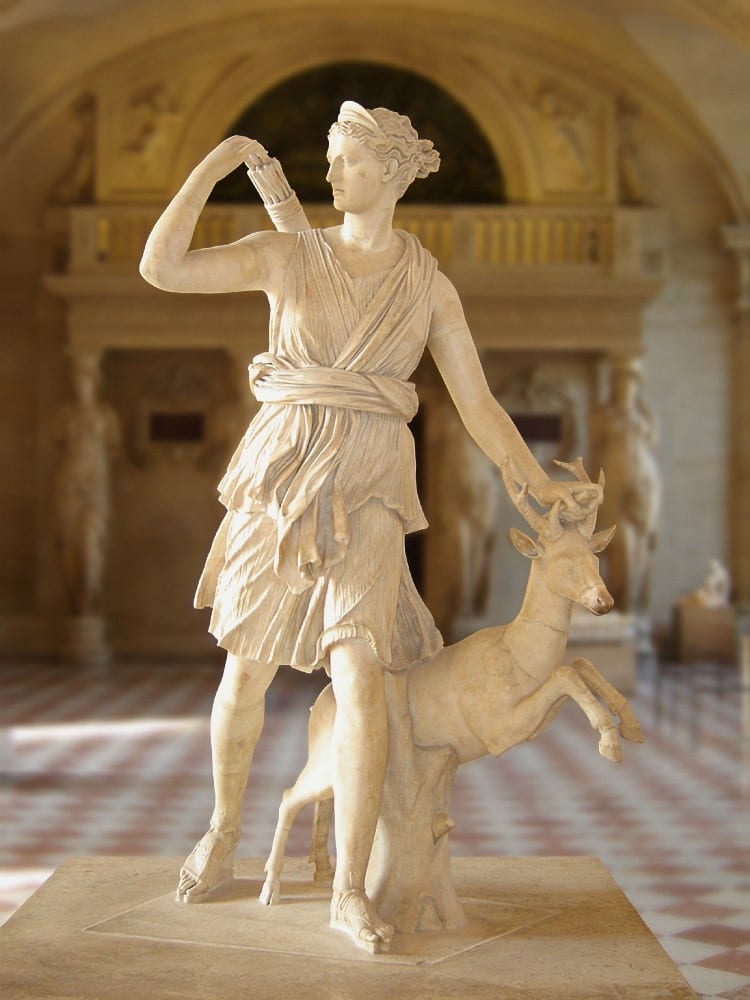 Sitting under his favourite tree a world class scientist, lost in his own mind palace. He had been sitting there for hours not moving, not speaking, not listening, just completely on his own. Yes, he had work to do, but there is one very important rule amongst scientists, never disturb a scientist while he or she’s thinking. Recently in this new-fangled ‘newspaper’ there had been so called sightings of ‘the lady with the deer’ or ‘Diana’s twin sister’. All this was a bunch of baloney in Isaac’s head. He of course was a scientist so didn’t believe in this religious nonsense (presuming that’s what it was). A cow grunted. Isaac turned his head at this, he had always wondered why cows grunted, how rainbows were formed, all these questions but no answers. An apple thudded down next to him. It was normal he thought, you see this every day. But this time it seemed odd. It formed a new question, but instead of drifting back into the vast archives of his mind, it stuck at the front of his head not going away. Little did he know it was not the thought that was sticking, it was the lady with deer watching over him, a soft, kind smile on her face. Her deer at her side, antlers casting a spell straight to the thinking scientist keeping that thought stuck. With a jolt, Isaac Newton jumped to his feet running around the apple tree shouting “I’ve got it! I’ve got it!”. Diana smiled. Her work here was done she smiled as she drifted away, knowing she had just made history.

It was cold, wet and miserable. there was no conversation between any of soldiers. The onslaught from the Germans had completely destroyed parts of the trenches and very badly damaged others. The petrified men walked around, wide eyed, afraid and continually looking up preparing themselves for another attack. The dinner bell sounded and the weary soldiers filed out of the so-called dormitories to the dinner table guns slung on their backs. It was definitely not the most enjoyed dinner they had ever had. Not that they ever enjoyed anything, it was the great war, the war to end all wars. “Gas, gas quick boys, to the masks!” sounded out the general. There was an alarmed scramble as all the regiment fumbled about in struggle to get the gas masks on. The screams of the men who couldn’t get there quick enough, they were unbearable. Two attacks within 24 hours; the opposition were really trying us. As we went about loading the unfortunate dead onto the carts and praying to God, but what we didn’t know was that she was already here. A few days passed before the next attack but this one went quite different. The German bombers sounded on the horizon. The soldiers manned the anti-aircraft guns and loaded their rifles at the ready pointing and waiting, nervously for the planes to arrive. But they didn’t. One by one the curious men risked a look over the trench only to see an elegant figure striking down planes a deer at her side. ‘‘God has sent an angel to rescue us’’ shouted a confident Englishman. He was followed up with a chorus of jeering and cheering. Then with an explosion of light she disappeared, but the men kept on cheering.