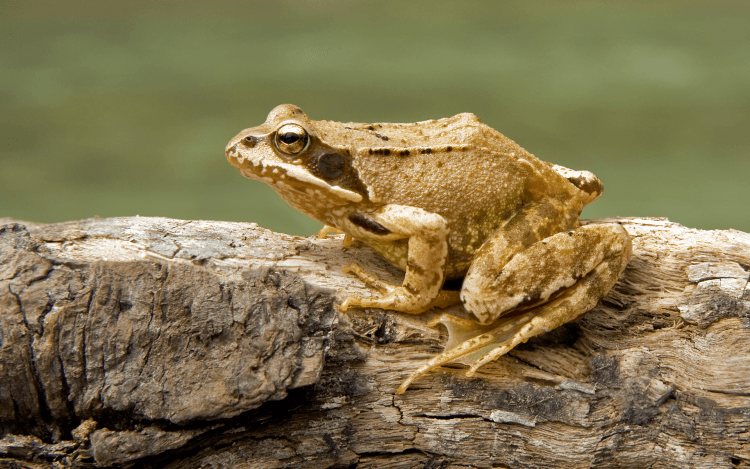 My name is Tanga and I am in year 5. My blogs will be focusing science and nature. I enjoy learning about dinosaurs and zoology. I am a member of the University of Cambridge Zoology Museum.
How I met Comet
I met Comet when I was walking in the woods with my dad and my cousin Justin. We went near some tall grass when my dad saw a moving, hopping shape! That was a frog, but it got away. Saw another frog which I got distracted by…that was the one to keep! Slowly but surely, I grabbed it with my plastic interlocking cube halves. Justin put some fresh water in for him. Soon, we were stroking the frog when we had got back to our car. ‘’What should we call it?’’ said Dad. ‘’Hoppy,’’ Justin said. ‘’Comet,’’ I said. ‘’ How do you spell it’’ Justin asked. ‘’C-O-M-E-T,’’ I replied.

Comet’s new environment.
😀
By now you’re probably wondering where Comet lives. A pond? No. A cage? No. In my room? No. Do you give up? In my garden, in a water filled sledge!
My sister Kez and I love Comet because he is cute and lovable and he always appears in the garden at unexpected moments. 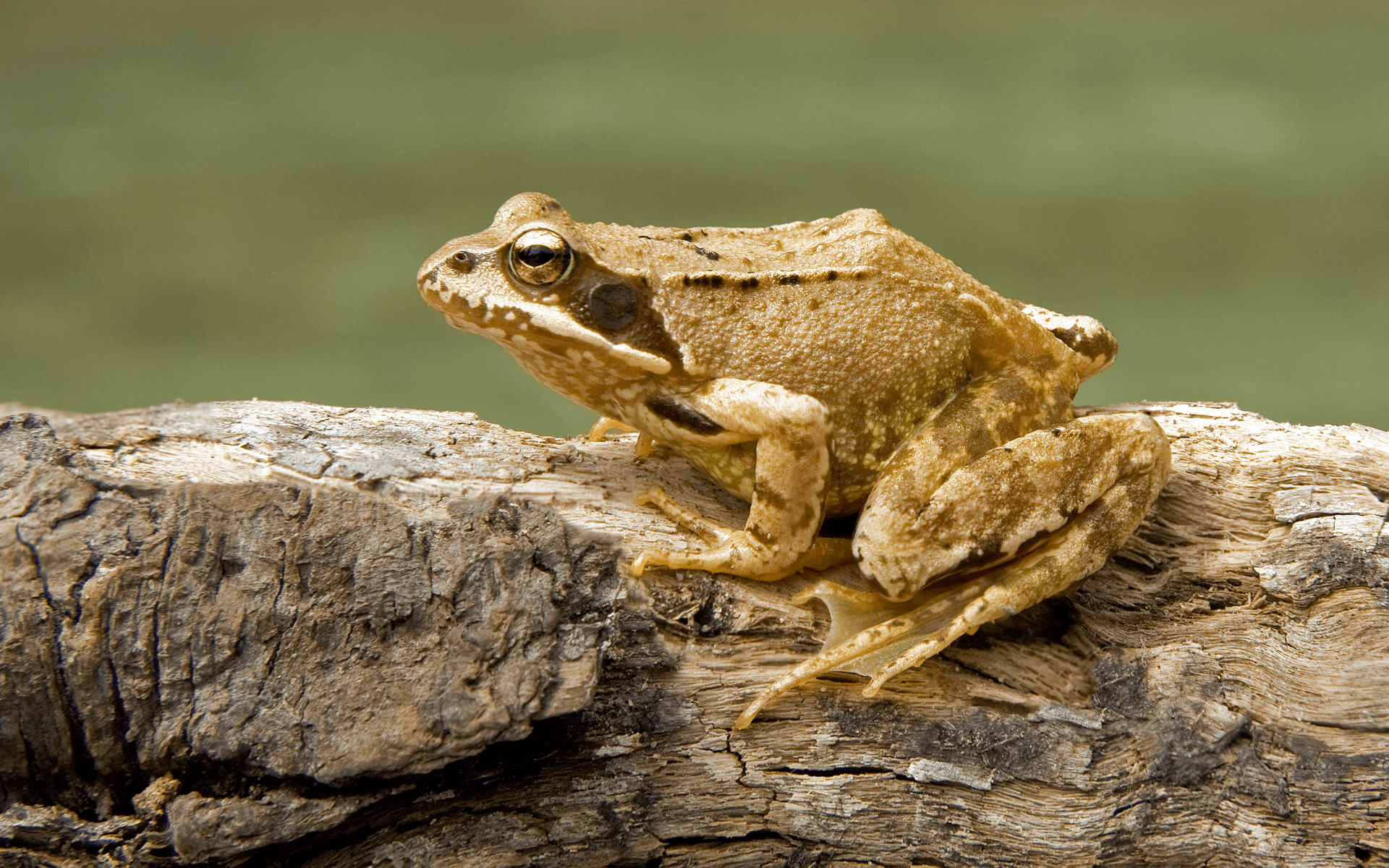 The Common Frog is easily our most recognisable amphibian. They’re found throughout Britain and Ireland, in almost any habitat where suitable breeding ponds are nearby. Common Frogs have smooth skin and long legs for jumping away quickly. Garden ponds are extremely important for common frogs, particularly in urban areas.

Adult frogs emerge from their overwintering sites in early spring and head straight to a pond to breed; frogs reach breeding age at 2-3 years old. Males have a single vocal sac under the chin. Clumps of spawn (eggs) are laid in ponds anytime from January (in south-west England) onwards. Depending on local weather conditions, two to four weeks later tadpoles will hatch out. As they grow the tadpoles become faintly speckled with gold/brown, which distinguishes them from Common Toad tadpoles which are black. They feed on algae and water fleas. After around 16 weeks the tadpoles start to grow back legs, followed by front legs. When they have fully absorbed their tails, they leave the water as tiny froglets, usually in early summer but sometimes as late as September.
Summer
When tadpoles have fully absorbed their tails, they leave the water as tiny froglets. Adult frogs may be seen around ponds or in damp areas of the garden as they attempt to cool off in the hot weather.

Autumn
Adults and tiny new froglets spend autumn preparing for hibernation. They feed on insects, slugs and worms.
Winter
Common Frogs spend the winter sheltering under rocks, in compost heaps or at the bottom of ponds. They don’t hibernate as such and may take advantage of milder patches of weather to come out and forage.

My next blog will focus on why frogs are important to human life and to the ecosystem.