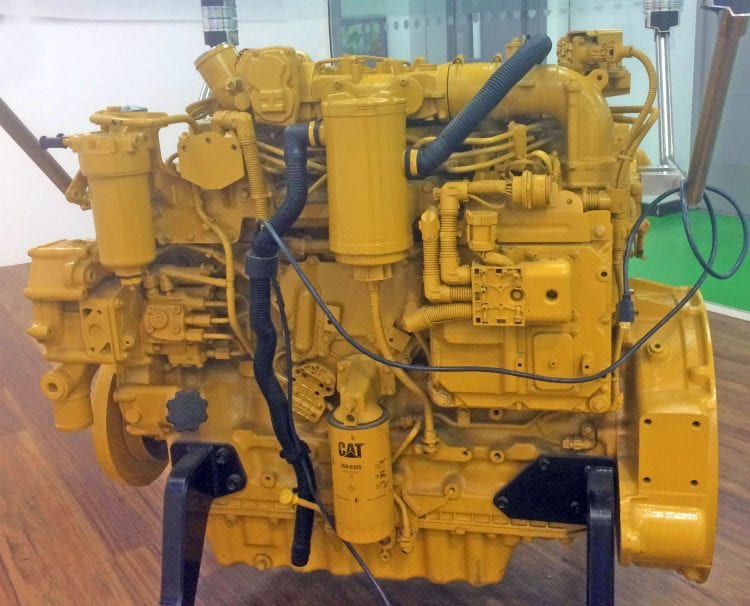 After a week with Perkin’s Global Engine Development Team, Caleb outlines the key differences between gasoline and petrol engines.

Firstly, diesel engines don’t have spark plugs: the air is let into the cylinder and compressed, when you compress something it heats up. In this case, the air heats up to usually at least 500°C. The burning point of diesel is 50-100°C (depending on the fuel), in other words, the air is easily hot enough to ignite the diesel without spark plugs.
This brings me on to the next point that the air is held separately to the diesel, unlike a gasoline engine where the air is already mixed in before it gets to the combustion chamber. In a diesel engine, the fuel is injected after the air has already gone into the combustion chamber and been compressed. 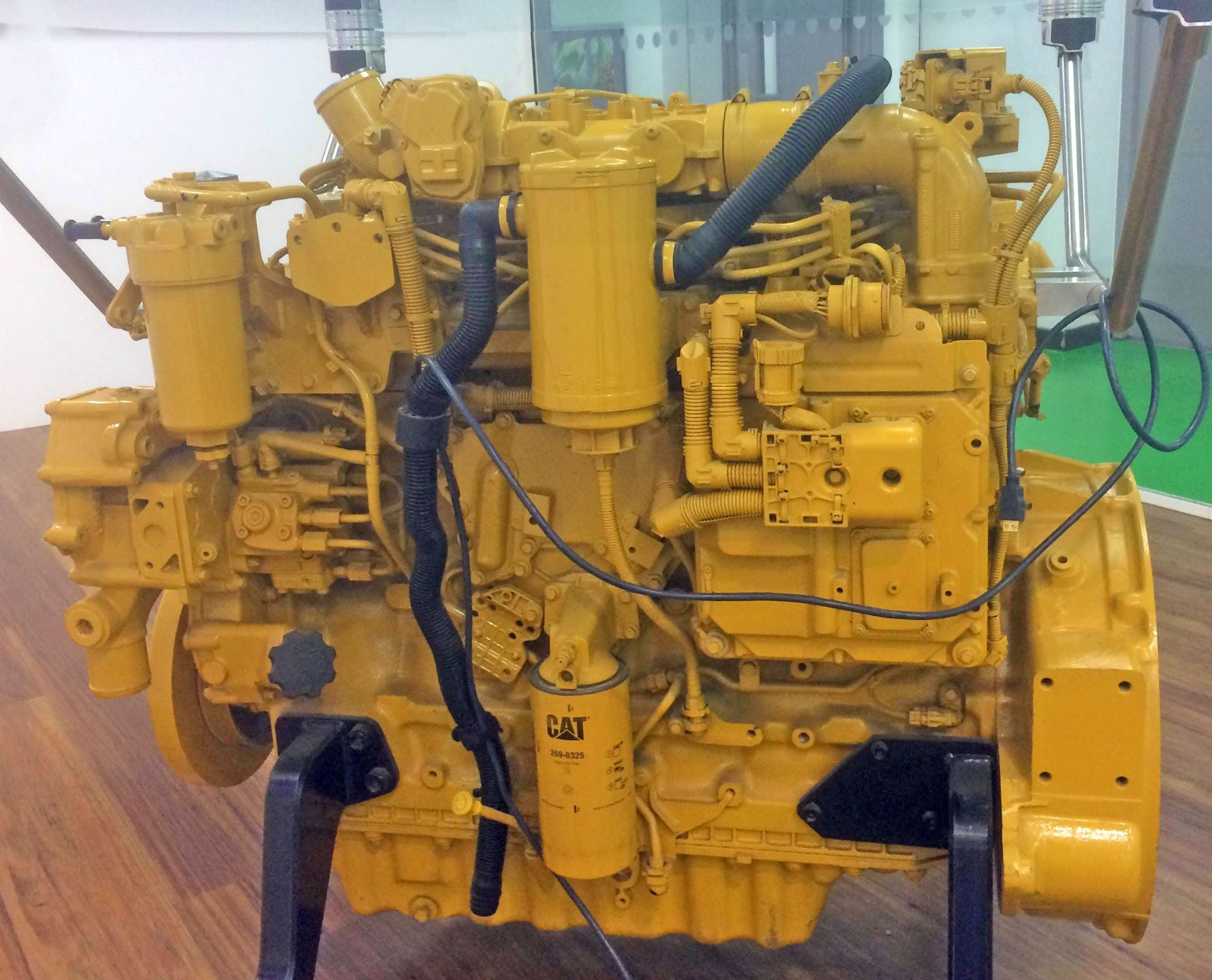 Speaking of the combustion chamber, the pistons are very different in a diesel. They have bowls which spread the fuel around the cylinder to get an even combustion. Gasoline engines don’t need this because the fuel and air are already mixed. 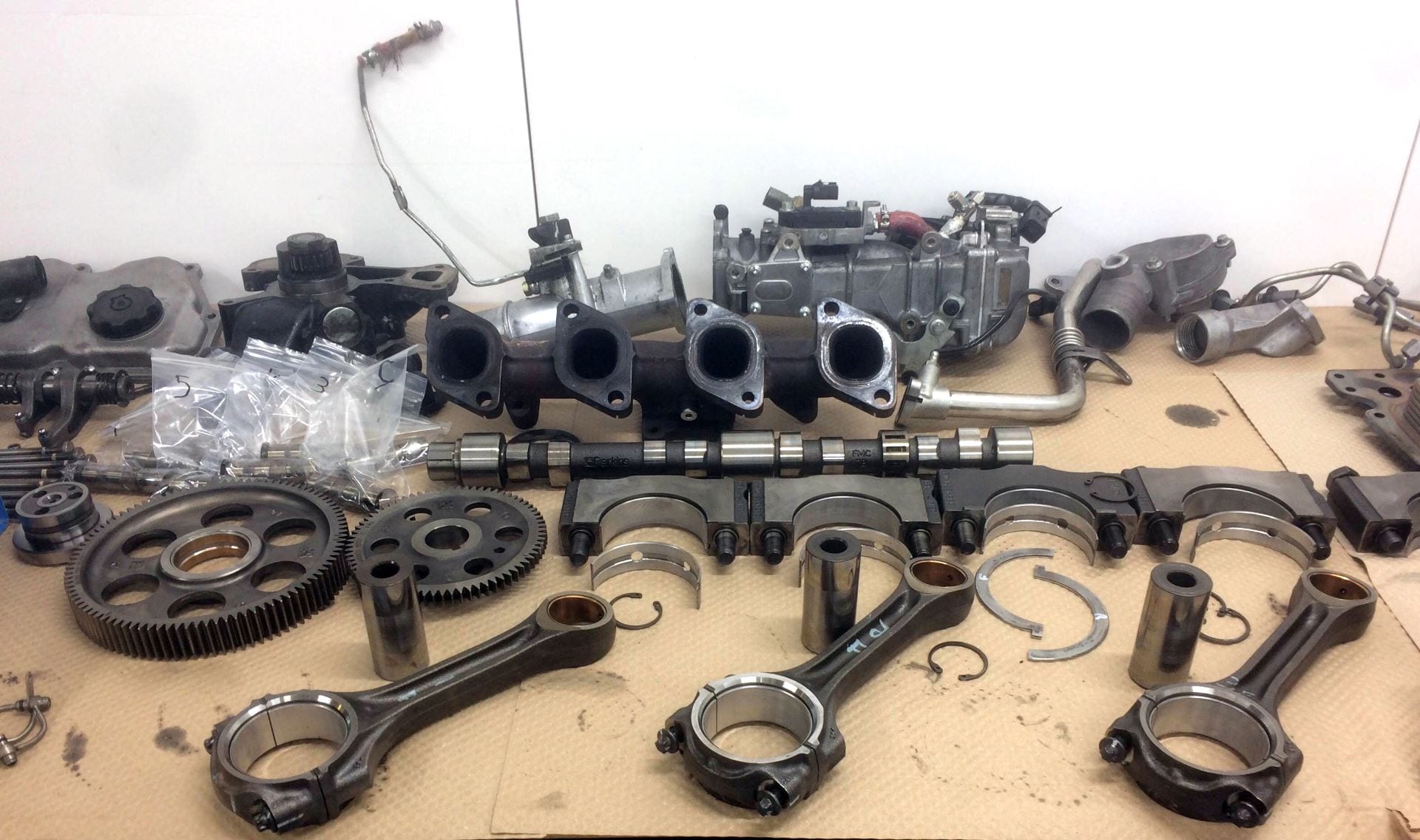 One of the main performance differences between diesel and gasoline engines are the RPM limit. A gasoline engine’s RPM limit is usually from about 5000 to 7000. Compare this to a diesel having an RPM limit usually from around 2000 to 4000, this is a huge difference. This does affect a diesel engines power output, but it gains it back with much higher torque figures. The reason that their RPM is so much lower, and torque is higher, is that diesel combusts much slower than gasoline, so each stroke is slower but more powerful.

So please try not to gasoline in a diesel engine at the fuel pump, it may be cheaper but your engine will explode! 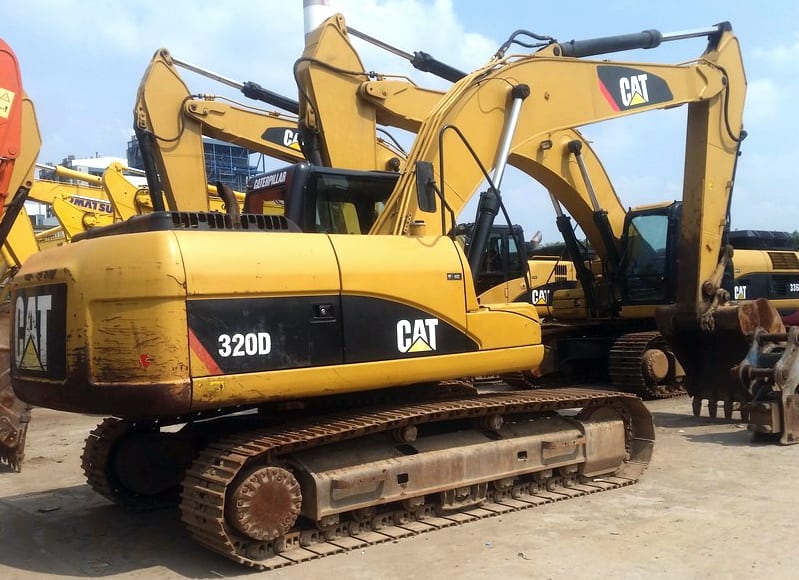